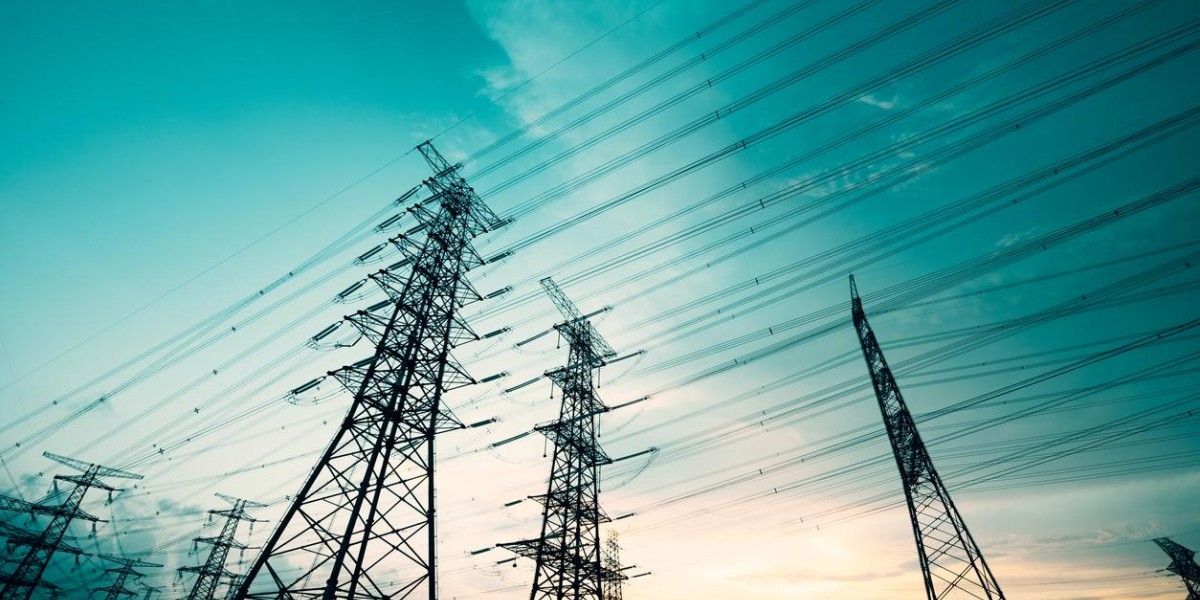 One of President Putin's advisers has called a newly signed partnership between Russia and China a “breakthrough”.

Earlier this week a string of reports from news agencies across Eurasia announced that the governments of Russia and China had signed an agreement that will allow China National Nuclear Corporation to invest around a quarter of a billion USD in a mine located in the Zabaikalsky Region of Siberia via a series of contracts with Russian companies.

This investment comes at a time when many other uranium heavyweights have taken supply off line, due to the low prices in the uranium market over the last decade.

Mine #6 in the Zabaikalsky Region appears to be in the same boat, though now that China has decided to deploy money into Russian uranium assets, Mine #6 is planning to open in 2023.

Over the last year, companies like Cameco and Areva have chosen to idle some of their largest uranium projects. This comes in response to the glut of spot uranium that became available in the wake of the Fukushima disaster, and the low prices it created.

The disaster took more than 30 nuclear reactors across Japan offline, and today, the situation is very much the same. Despite the bad press that Fukushima created, China has continued with an ambitious build out of nuclear power plants.

By 2020 they are scheduled to have over 50 plants online, and their current import demand of 18,000 tonnes of U3O8 per year is only expected to grow. This investment in Russian uranium assets is probably part of their plan to gain access to new supplies, but the 600 tonnes of uranium they will receive initially isn't going to make a big impact on their overall needs.

Given the scope of China's demand for uranium, and the uncertainty in the market, it isn't out of line to speculate that this deal is the beginning of more investment by China in Russian uranium assets.

For the moment the dearth of Japanese demand is keeping a lid on uranium prices, but there has been a tremendous amount of supply destruction over the last decade. Many of the mid stage uranium explorers that thrived in the years up to 2007 have disappeared, and while there are quality junior uranium companies, there aren't many left.

This means that if demand returns to the market, there aren't a lot companies that could bring additional production capacity online quickly. Opening up any kind of mine is a trying process, but for uranium it is extremely difficult.

Perhaps that is why China has decided to pursue Russian uranium when deals are available, and the Russians are open to investment. This agreement could also be a portent of a much larger move by the two Eurasian nations to consolidate their nuclear efforts, so they can realize the benefits that economies of scale can create.