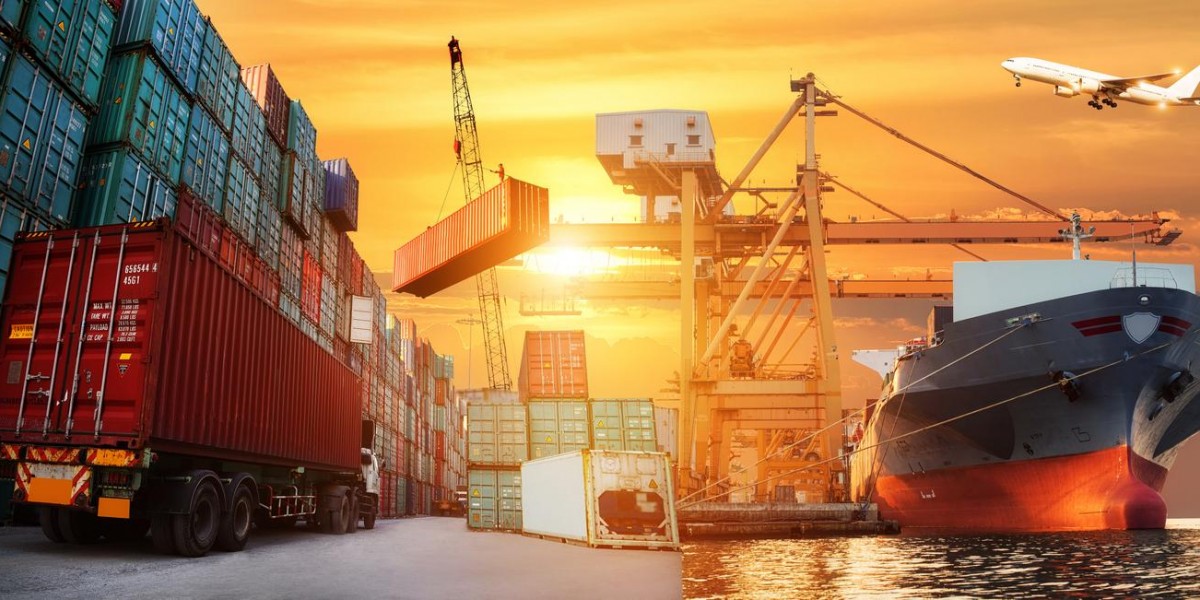 January saw a jaw dropping 200%+ increase in zinc imports by China from December, with nickel and copper also sporting higher levels as well. Zinc is a critical material in the steel making industry, where it is used for galvanization, which makes steel far more resistant to corrosion.

Zinc's price on the LME is holding steady near $3,588USD/MT, which puts it within spitting distance of its record highs set in 2007. Copper and nickel are also looking stable, though a recent pop in the value of the US Dollar relative to other currencies has weighed on copper.

Many traders see a strong US Dollar as being negative for commodity prices, as most commodities are currently priced in the USD. This dynamic has been in place for nearly 50 years, but recently China has been making inroads as a trading hub for industrial materials like copper and oil.

China is currently the world's largest importer of both copper and oil, and as its new Eurasian development plan, entitled 'One Belt, One Road', or 'The Belt and Road Initiative (BRI)' moves forward, this trend may accelerate. The BRI is putting billions of dollars to work in the commodity markets, and this could act as a base for further gains in industrial materials.

The BRI is a extremely bold plan that would develop both land and sea logistical infrastructure to connect China's industrial centers with Central Asia and Europe. This plan has been met with varying degrees of enthusiasm in Western political circles, with UK Prime Minister, Therssa May, refusing to give written support for the plan on a recent trip to Beijing.

France's Emmanuel Macron has been far more supportive of the BRI, as has Germany's Germany Trade & Invest (GTAI) and Association of German Chambers of Industry and Commerce (DIHK). The GTAI and DIHK held a joint meeting yesterday to discuss the advantages that the BRI could create for German Businesses, with the results being overwhelmingly positive.

Their position is based on a study that the two groups coauthored, and Volker Treier, the deputy CEO of DIHK, said that, "China's Belt and Road Initiative has triggered the impulse for modernization in the areas far beyond Asia,"

He is correct, and at the moment major roads in Kazakhstan are being constructed, and are expected to be completed in a few years time.

Russian roads are also a big part of the land portion of the BRI, and in many areas the BRI will facilitate upgrades to Russian infrastructure that Russia simply can't afford on its own. Better roads mean lower costs for overland transportation, as well as faster transit times.

While Western European nations seem to be supportive of the BRI, the United States has taken a combative stance with China in both trade and security.

Putting aside the recent DoD document that used some very harsh language against China, President Trump has been extremely critical of Chinese economic policies. This may have something to do with a competing plan that is being discussed by 'The Quad', which is apparently what The USA, Australia, Japan and India are referred to in the intelligence community.

China's allies in the BRI have natural advantages for both shared infrastructure and economic ties, with places like Kazakhstan and Russia both sharing huge borders and benefiting from increased trade. The ties between The Quad are largely political, as there are massive amounts of ocean between all four members.

What kind of economic integration The Quad could create isn't clear, and their competing infrastructure plan is, much like their connections, largely political. This looks a lot like nations that have been left out of the 'Chinese Miracle' (except for Australia) looking for a way to compete, but their desire isn't likely to amount to much.

The White House might be anti-Sino at the moment, but Wall Street is more than happy to work with BRI principles like Bank of China and Beijing Gas. Citigroup has helped both firms with major bond issues that relate to their participation with the BRI, and as the development unfolds, there are sure to be many more opportunities for Western companies.

All of this infrastructure is going to use a lot of industrial metals, which would suggest that a firm floor for base metals prices is in place. For the moment the demand that the BRI is creating is largely construction oriented, but with increased connections across Eurasia, there may be a new era of integrated growth knocking at the door.