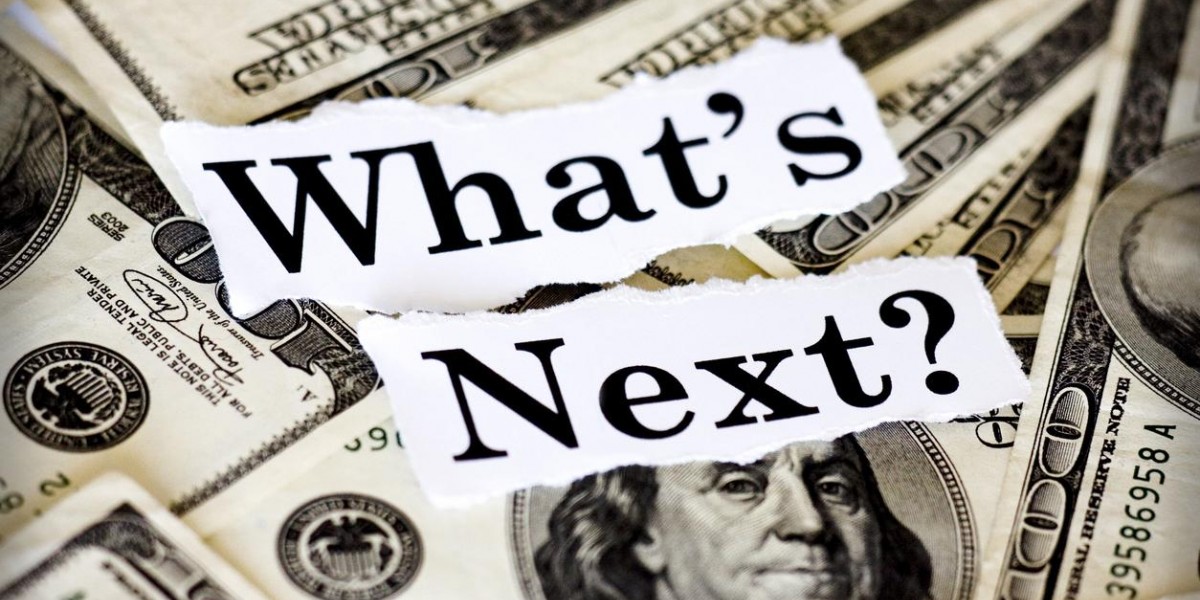 A lot has happened in the last decade, and some extreme monetary policies have come into play that would have been unthinkable prior to the sub-prime crisis in 2008.

In the wake of a near total collapse of the Western financial system, central banks in the US, EU, Japan and UK engaged in experiments that no one could have predicted the outcome of. But before the crisis hit, Peter Schiff was one of the people who saw it coming.

Like any prognostication, some of Mr. Schiff's predictions haven't come to pass.

In the time since 2008 Peter Schiff has taken a lot of heat for his position that the US dollar would collapse, and gold would run up to much higher levels. To be fair to gold, it has shown a healthy return since 2007, but when compared to a stock like Apple, well, it is understandable why some gold investors might be disappointed.

One of the themes that Peter Schiff touches on frequently is the idea that we are currently in the middle of the largest monetary bubble in the history of mankind. It is the third in a series, the first being the dot.com collapse, and the second was the sub-prime crisis that shook the foundations of banking almost a decade ago.

The signs of huge amounts of money creation are all around, and this time when the next crisis slams into the markets, Peter Schiff's views on the US Dollar and gold may be proven to be correct.

For Those With Eyes To See

In recent months Peter Schiff has been predicting that Bitcoin will fall to a value of zero. He has made the argument that Bitcoin et al. don't have any intrinsic value, nor are they really a means of trade settlement.

While he is correct in the first regard, there are some people out there who do use Bitcoin as a means of transaction. These people, as Doug Casey points out, have to deal with national currencies that are so worthless that almost anything would be a better alternative.

See Zimbabwe and Venezuela for more information on this aspect of cryptos.

But what may be more telling about cryptos, and how they fit into what Mr. Schiff calls a massive bubble, is the rapid accent of crypto prices, and also the market action in the major stock and bond markets.

It isn't normal for stocks to be at all time highs, while short term bond yields flirt with negative interest rates. Yes, the long bonds are yielding something, until inflation is taken into account. But the central idea is that unlike the dot.com bubble, and the sub-prime implosion, this last central bank led reflation has been so massive in scale that literally everything in the financial economy has been run up in price.

Except for one class of investments.

I Swear, The Emperor Looks Great In His New Clothes

Since President Nixon killed off the last vestiges of the gold standard, commodities have been seen as an anti-reserve currency trade. Sometimes they trade in tandem with an inverse of the dollar index, but other times they rally right along side the dollar.

But overall, rising commodity prices are seen by many as anti-fiat currency in nature, and thus, their prices have to be kept low.

So while the initial push from the central banks after the crash in 2008 lifted everything, after 2011, commodities didn't get to take part in the massive money creation party to the same degree as, well, let's use Amazon stock as an example this time.

The reasons why this worked for so long are nuanced, but for an emerging power like China, this arrangement made a lot of sense. If the major producers of the world (especially China) kept playing ball with Washington D.C.'s goofy monetary experiments, they could buy up whatever hard assets they wanted on the cheap.

A Cry From The New Road West

It would appear that China's ambition to be seen as a sovereign power have met with Washington D.C.'s need to maintain the image of the dominant world superpower.

While global US dominance has largely been military and financial, China aims to secure its position in the world via trade, and the development of new infrastructure. This means massive spending on raw materials like copper and iron ore, as well as a host of more exotic elements.

China has not looked for confrontation with the US up to this point militarily. But the Belt and Road Initiative (BRI) may prove to be the proverbial straw that breaks the present world order apart. With the widespread acceptance of the US Dollar being a big part of that order.

There have been recent reports that China may be deploying special forces to Syria, perhaps in part to eliminate the threat of now battle trained Uighur separatists who are fighting in Syria, but more broadly, Syria and Turkey play a big role in the BRI. If China is to connect Rotterdam to Vladivostok by both Sea and Land, there will need to be relative peace in the Middle East.

This means that US led military adventurism in places like Syria simply aren't acceptable, and while North Korea and the South China Sea are both possible flashpoints, it would appear that direct conflict between US and Chinese troops is just as possible in the Middle east.

Value, as such, isn't as straightforward as we may think it to be.

This is perhaps why Peter Schiff has been so vocal in his criticism of the cryptocurrencies in general, and a staunch supporter of precious metals. As it stands today, people are still willing to pump large amounts of money into the crypto markets, but for how long that will continue is anyone's guess.

What isn't debatable is how widely accepted precious metals are, and their long history of utility in turbulent times.

For all the chaos that the Western financial markets have seen since Nixon left the gold standard, there really haven't been any major breaks in the social order.

There are, of course, pockets of breakdown like Baltimore, Detroit or Southern Chicago, but in general, the US hasn't been plunged into the kind of chaos that a place like Argentina is accustomed to.

That is probably why people in North America hold gold and silver in such low regard. As the crypto space exploded this year, sales of bullion coins in the US has tanked. But this is only another symptom of a much larger monetary phenomena.

This same mentality can be seen in the utter disregard for the junior gold mining sector. Since the gold bust in 2011, there have been many gold companies that just stopped existing. There was no interest from the markets, and little access to fresh capital.

But like everything in life, this situation is changing. There has been a rush to precious and base metals over the last two years, and real money is beginning to return to the mining companies in Canada and Australia.

With all of the monetary experimentation, misinvestment and oversights of the last few decades, there are likely going to be some big upside surprises in the resource sector going forward.

If you are interested in connecting with some of the mining companies that were able to weather the storm, and come out of the last bear market stronger than before, the upcoming Vancouver Resource Investment Conference will feature more than 250 companies, many with projects in the precious metals space.

The VRIC will also feature presentations and panel discussions with successful investors that see a lot of upside potential in gold, like Rick Rule, Doug Casey and Marin Katusa. Jim Rickards and Peter Schiff will both be presenting their ideas as well, and as the global chessboard remains in flux, the insights of these men should prove to be extremely valuable.

This year's VRIC opens its doors on January 21st, at the Vancouver Convention Center West, in downtown Vancouver. If you decide to register before the event, you can secure your entrance for free. It would be hard to find another conferences like the VRIC, so don't wait to register, and get access to all this for no cost at all!