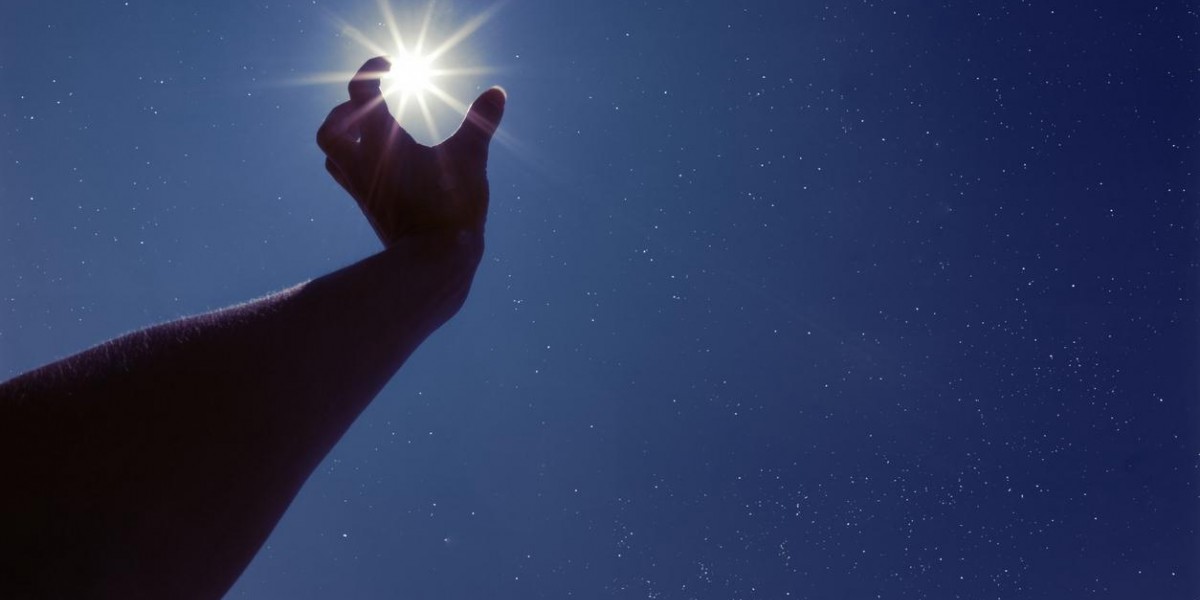 The dead of winter in the Northern Hemisphere usually isn't a strong time for base metals prices. But for cobalt, December saw renewed strength in the now highly sought after metal, with a new company raising the most money on the TSX-V in an IPO since 2012. Cobalt, has been an afterthought to the mining industry since the end of WW2, is now back in demand.

Since the middle of the year, most base metals saw incredible strength, but for cobalt, the real possibility of a shortage is looming. Today smartphone batteries are still the biggest consumer of cobalt, but with the rise of Electric Vehicles (EV's), and sustainable power systems, cobalt looks like it could be a major force in the industrial metals going forward.

Because cobalt has traditionally been a byproduct of other forms of mining, the supply is basically inelastic to price. But with the rise of Tesla, and the possibility that petrol powered cars will be banned outright in China, the big automakers are looking to get their hands on as much cobalt as possible.

The Market Shifts In An Instant

Cobalt 27 Capital Corporation (CVE:KBLT) has a very simple business model at the moment. Buy cobalt, and set up royalty agreement with early stage potential cobalt producers. This simple, yet powerful business model helped their oversubscribed IPO raise C$85 Billion, which they put to good use, buying up nearly 3000 tonnes of the now coveted metal.

Their CEO, Anthony Milewski, has said that is goal is to set up the equivalent of Silver Wheaton in the cobalt space. For now there are few major cobalt producers outside of the Democratic Republic of the Congo (DRC), and this has been cause for concern among some market watchers.

Up to this point, the LME's cobalt stocks have been largely ignored, when it comes to their origins.

The thing is, 60% of the world's cobalt comes from the DRC, and only a small fraction of that comes from mining majors like Glencore who has a cobalt mine in the region. While Glencore has flatly refused to lock in prices for buyers, they have committed to double the cobalt output from their Katanga operation in the DRC by 2020.

Some analysts think that this move by Glencore will avert shortages of cobalt in the near term. But over a longer time horizon, Katanga isn't likely to to be enough to fulfill the needs of both major automakers, and the up and coming sustainable power industry.

Reliable Sources Are Everything

For the moment Glencore appears to be able to get the cobalt they mine out of the DRC with minimal problems. But as this last year has shown us, the reliability for exports of anything from the DRC is highly questionable. Not only does the nation suffer from corruption in the extreme, the level of violence there could create a situation where mines simply weren't able to operate.

In a scenario like that, 60%+ of the world's supply of cobalt would become untouchable, and some of the world's most advanced companies would find themselves in something of a pickle.

Cobalt 27's Anthony Milewski had this to say on the matter, “There’s this narrative that’s cobalt expensive, but that’s because no one has really followed cobalt to understand that in 2008 it was almost $50. And at multiple times, it has traded well above the current level, and it didn’t have a new source of demand – electric vehicles.”

This sort of commentary cuts to the heart of the matter when it comes to price and resources. People seem to know a lot about the price of the consumer goods they buy, but when it comes to the feed materials that make a smartphone possible, there is absolutely no interest from the general public.

People in developed economies would likely be put off by the conditions that young artisanal miners in the work under, but if there was a shortage of smartphones, the wheels really might come flying off the train.

Trading At The Margins

For now it seems like there is just enough cobalt reaching the market to avoid production delays. But as time goes on, and battery makers like Tesla find more uses for their products, the need for new sources of cobalt will likely become inevitable.

There are a number of cobalt projects in stable countries, like the Keeley Frontier Mine that TSX-V listed First Cobalt Corp. (CVE:FCC) owns. In addition to the historic cobalt mining district, First Cobalt bought up a huge land package that spans more than 21 square kilometers in Ontario, and this should only grow as they complete planned mergers with other cobalt juniors in the area.

First Cobalt had no trouble raising new money either, and in recent days they secured more than C$30 million via an issue of new shares and warrants. Clearly there is no shortage of cash out there looking for exposure for cobalt, and with a current market cap of around a quarter of a billion dollars, it isn't absurd to suggest that one of the major automakers that needs long term supply of cobalt will just buy out a junior miner like First Cobalt.

No one else seems willing to sell them a reliable supply of the vital metal, and buying pounds in the ground is a great way to secure supplies for the long term.

If you are interested in the junior end of the mining market, the upcoming Vancouver Resource Investment Conference is one of the best places in the world to meet mining companies that have exposure to most of the metals that are used today.

There will be more than 250 companies there to interface with investors, and also some of the most respected names in the resource space will be giving presentations. First Cobalt will be at this year's VRIC, and they will be happy to talk about why their Ontario land package has so much potential in today's market.

Registration for the VRIC is now open, and if you before the event opens, you won't have to pay a thing to attend one of the best resource conferences in the world. It all happens on January 21st, at the Vancouver Convention Center West, and there are great places to stay in the area!