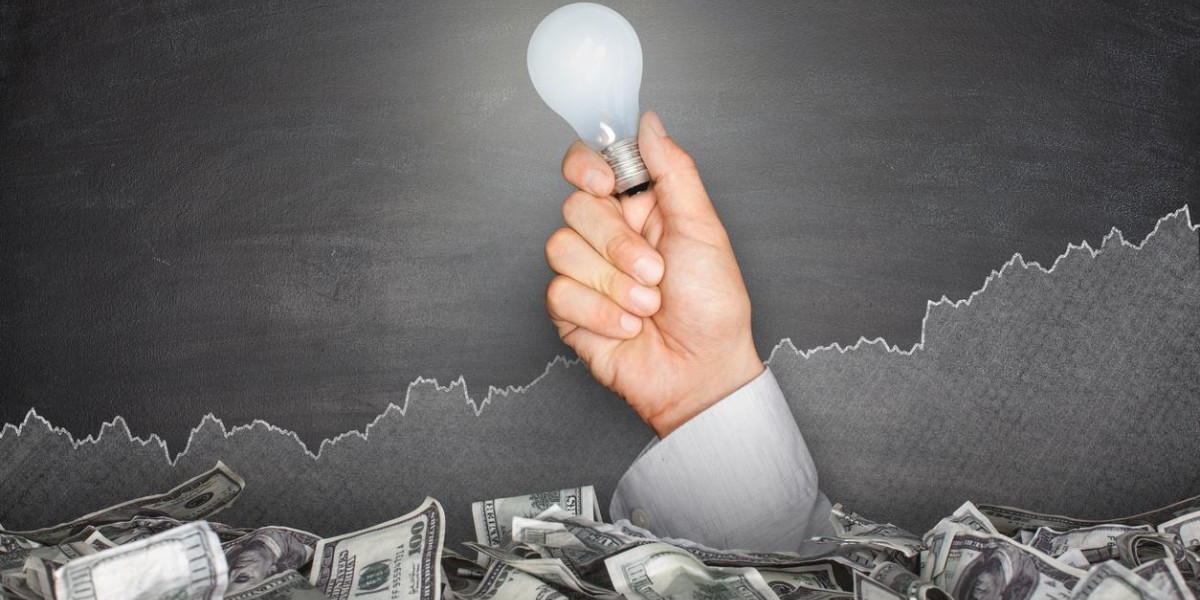 The last few years have seen many new ideas enter the world of finance. While Distributed Ledger Technology (DLT) and the idea of a digital, stateless currencies have been hot topics, there have been a number of other innovations that have been taking place behind the scenes.

One of the most tired and true parts of any major business is the spreadsheet, which took the place of the ledger book as the digital revolution swept over the world in the 1980's. While spreadsheets were a huge advancement over the paper they replaced, they really aren't the most efficient way to do any number of things in the corporate world of today.

Much like the clearing-house based settlement system for equity and debt transactions, the spreadsheet is something of a hangover from a bygone era of buggywhips and natural rubber tyres.

There are a few Canadian companies that are leading the way forward in the world integrating fintech into the everyday corporate world, and Katipult is one of the most recent to list on the TSX-V. Unlike some of the companies that list on the venture exchange, Katipult has an existing business model that has shown itself to be commercially viable, and capable of delivering a constant stream of revenue.

Clearing Out The Back Office

In addition to helping companies manage their relationships with investors without wasteful spreadsheet based systems, Katipult has created a platform that will make offering debt and equity to the public much easier. Up to this point all of this would have required dedicated accounting departments, investment banks and numerous other specialized positions.

With the cloud based SaaS suite that Katipult is offering, all of these functions are integrated into one easy to use software, that a company pays for on a monthly basis. Like many of the up and coming fintech companies, Katipult is creating software that could potentially revamp the way that public companies are run.

The real questions that start to arise center on how many people are really needed to make the financial system work, and how much money can be saved by embracing automated systems like the one that Katipult is marketing?

The Big Change In OZ

Australia's financial markets go largely unnoticed by the rest of the world. Early December saw the potentially historic announcement that the ASX would be replacing its Clearing House Electronic Subregister System (CHESS) with a blockchain based alternative created by a company called Digital Asset.

There are also two Canadian firms that are working to create exchange platforms for equity and debt instruments that would bypass the traditional exchanges altogether. Equibit is working on launching a platform that would allow companies to list their equity or debt publicly via a blockchain based system that removes a central clearing-house from the equation. This would save huge amount of time, as well as ensure that when a transaction was settled, the buyer of the security really was the owner.

Rublix is another Canadian company in its startup phase, and they are working on creating a trading platform that would allow top tier traders to be recognized for their talents. Their 'Hedge' platform was designed with the crypto space in mind, but given its potential to work in just about any market, it could be competing with the Bloomberg terminal in a few years time.

There are so many fintech innovations coming to the surface of the development space right now, that creating synergistic relationships seems like a wise move for all involved. Many of these technologies have big potential overlaps that could work well together, and the upcoming Cantech Investment Conference is a great place to find some of the leading companies in the Canadian technology space.

Katipult is scheduled to attend the conference, and in addition to fintech, Blockchain, cryptocurrencies, VR/AR, AI and Machine Learning will be represented by some of the leading minds in the world. The Conference happens on January 31st, at the Metro Toronto Convention Center, in Toronto, registration is now open, and if you preregister, or are a student, there are reduced prices available!