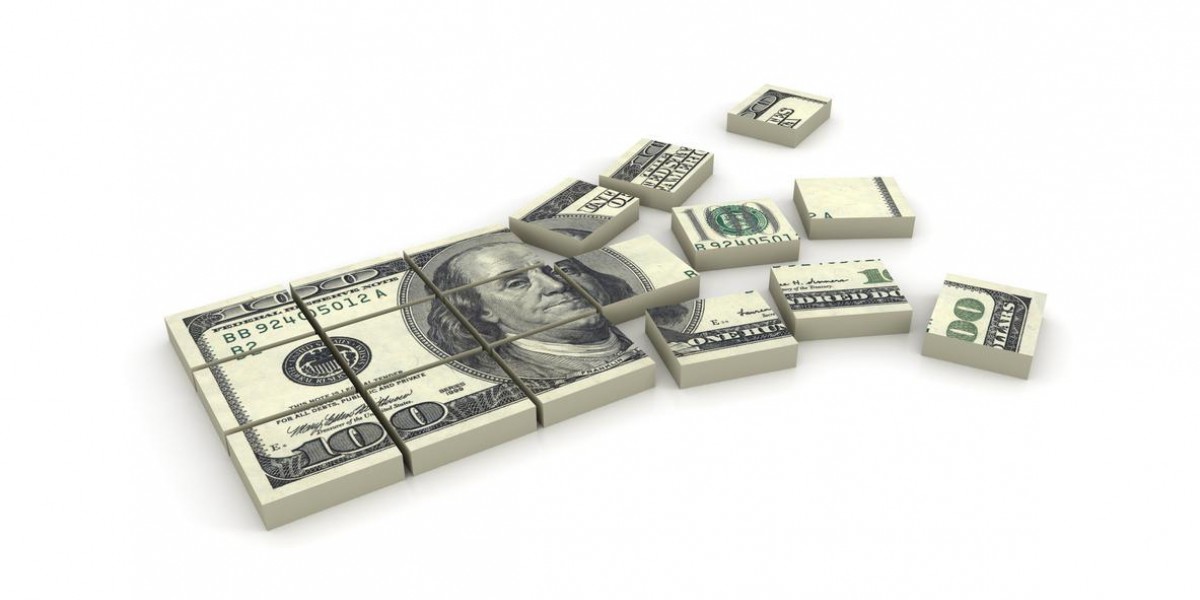 There are few people in the world who have worked harder than Bill Murphy to demonstrate the seemingly blatant attempts by governments, central banks, and money center banks to suppress precious metals prices. In addition to creating an investment newsletter, called Le Metropole Cafe, he is a co-founder of The Gold Anti-Trust Action Committee (GATA).

Far from being a newcomer to the precious metals markets, Bill Murphy has been working for nearly two decades to blow the top off of what looks like widespread corruption in the largest financial markets on earth.

When GATA began to show how major banks were using huge short positions and swap agreements to manipulate the price of gold lower, they were lumped by many into the same category that houses people who think the CIA is using mind control margarine that makes people like popular television shows, or any tin-foil hat worthy worldview.

But as time when on, Bill Murphy and GATA began to make their case. Much of what they alleged seemed more plausible, as many misdeeds at the highest levels of banking came to light.

There are commercial accounts on the COMEX that sell huge amounts of paper gold, and this serves to knock the price down by significant amounts. Jim Rickards spoke recently about 60 tonnes of the yellow metal being sold into the market in the matter of a few seconds, with disastrous consequences for the price.

The thing is, 60 tonnes of gold is a whole lot, and getting your hands on that amount of physical gold isn't going to be easy. Add to that the ability for most futures contracts to be settled in cash, and it becomes easier to see how this alleged manipulation may have been in play for decades.

But today, both Bill Murphy and Jim Rickards think that the wild disconnect between the paper fantasy world of gold futures and the physical market where actual gold exists may be on the brink of becoming public knowledge.

Since the time that GATA was formed, there have been a number of scandals in the world that show market rigging by major banks. The LIBOR fixing affair did huge damage to the way people view the major banks, and according to Bill Murphy, mega bank JP Morgan has paid more then $30 Billion in fines for market manipulation.

None of this looks good for the western financial system, but there is also one other big factor that doesn't get much play in the media in the USA.

The PetroYuan Is Coming

According to many reports from news outlets like the South China Morning Post (SCMP), the the Shanghai Commodities Exchange is very close to launching an oil futures contract that is priced in Yuan. The Yuan that petroleum exporters receive for their oil could then be used to buy physical gold on the Shanghai Gold Exchange.

This system would, in effect, make the Chinese Yuan a 100% gold backed currency, at least for major banks and nations who wanted gold in place of cash. Much like the Bretton Woods system that existed from the end of WW2, until 1971 when then President Nixon refused to pony up the gold, which was the act that ushered in the era of fiat currency.

Needless to say, both Jim Rickards and Bill Murphy agree that once the fictitious western futures markets are seen to be the sham they likely are, the price of both gold and silver will explode higher. Another aspect to all of this is access to physical gold, and both GATA and Jim Rickards have spoken many times about how much gold there may (or may not) be in the western system.

Many people don't know that all of the gold that the US Government holds is actually promised to the Federal Reserve via a contract that was made back in the 1930's, and given the amount of potential graft in the COMEX, there is no telling how little physical gold there is left in the USA.

Fort Knox houses more than 4,500 tonnes of gold bars, so the idea that he actually did any sort of meaningful inspection is absurd. In fact, according to Koos Jansen of BullionStar.com, there isn't any evidence to suggest that the gold at Fort Knox has ever been properly audited.

More worrying is the treatment Koos Jansen received when he used crowdfunded money to file FOIA requests with the U.S. Government, and the massive gaps in record keeping he discovered. GATA has worked along the same lines, and has been given 'the business' by pretty much everyone in the entire governmental financial complex.

The history of gold's role in the United States is long, and at times, nuanced.

While U.S. Treasury gold was the backbone of the Bretton Woods agreement, it also may have more than one legal owner at the moment. In his book “The New Case for Gold”, market veteran Jim Rickards takes a close look at what happened over the last 100 years with gold in the U.S.

When the Treasury Department took possession of the gold that the FED had amassed, they were forced by the Fifth Amendment to issue a certificate for the 8,000 tonnes of gold they took, and that certificate is still held on the balance sheet at the FED.

However, according to Koos Jansen, all of that gold can't be shown to have been properly audited, and that does raise serious questions about where it may be, or if the bars are comprised of the fine gold they are believed to be.

When Koos Jansen filed multiple FOIA requests, the Mint first agreed to expensive records retrieval fees, and then when Koos Jansen paid them, they failed to deliver what they had said they would. Sufficed to say, there is no paper evidence to support the claims of the Treasury department when it comes to their gold holdings, at least in the public sphere.

Eric Sprott enters the fray with the idea that much of the gold that is owned by the Treasury has been, in fact, leased into the open market, and thus shouldn't be considered the property of the Treasury to begin with.

In an interview, Jim Rickards agreed with this position, though given the unknown nature of both the amount and the quality of the gold the U.S. Treasury holds in Fort Knox, among other Army strongholds, the point Koos Jansen seems relevant here as well.

The question that arises from the above situation isn't only one of how much gold there is, but also of who actually possesses it legally.

Clearly the action taken by the U.S. Treasury to take the physical gold from the FED, and replace it with a gold certificate, seems to be in line with U.S. law. But if that gold was then leased by the Treasury Department via Wall Street banks, there is the real possibility that one gold bar (assuming it exists to begin with), has more than one paper owner.

In the interview that Jim Rickards agrees with Eric Sprott's assertion that U.S. Treasury gold is probably leased into the commodity markets, and he also shows that the gold certificate held by the FED is what gives the FED a reasonable capital position.

Needless to say, if it were to happen that the gold certificate held by the FED was unable to be used in the way it is currently on their balance sheet, it would create potential difficulties vis a vis who would be paid in gold should the need arise for the U.S. Treasury to settle debts with physical delivery of gold.

Another interesting thing to consider is that the Wall Street banks that have engaged in leasing agreements with Treasury gold, may have ownership in the FED. And if not a direct interest, both entities may have the same owners. If the same gold is promised to two or more entities, then there would be some difficult choices, especially if physical delivery is insisted upon.

Dig Up Some Real Money

The last few years have been rough for the mining industry in general, but the gold miners have been hit especially hard.

This puts the future supplies of what may again be the backbone of the financial system in a state of limbo, though it would appear to be a huge benefit to those junior miners who were able to use the last few years to their advantage.

The upcoming Vancouver Resource Investment Conference is one of the best places in the world to meet the juniors who could be the ones to being the next generation of gold supply to market. The VRIC will bring together more than 250 companies, and some of the top mining investors in the world.

On January 21st, at the Vancouver Convention Center West, this year's VRIC will commence, and both Bill Murphy and Jim Rickards are scheduled to attend. There will be a number of other top industry professionals at the VRIC, so if you are interested in how to invest in a world where metals may be in short supply, this event is a great place to be.

Registration for the VRIC is open to all, and if you choose to register before the event opens, you can gain access to all this for free!