Cobalt Has An Amazing 2017, But Many Unknowns Haunt The Market 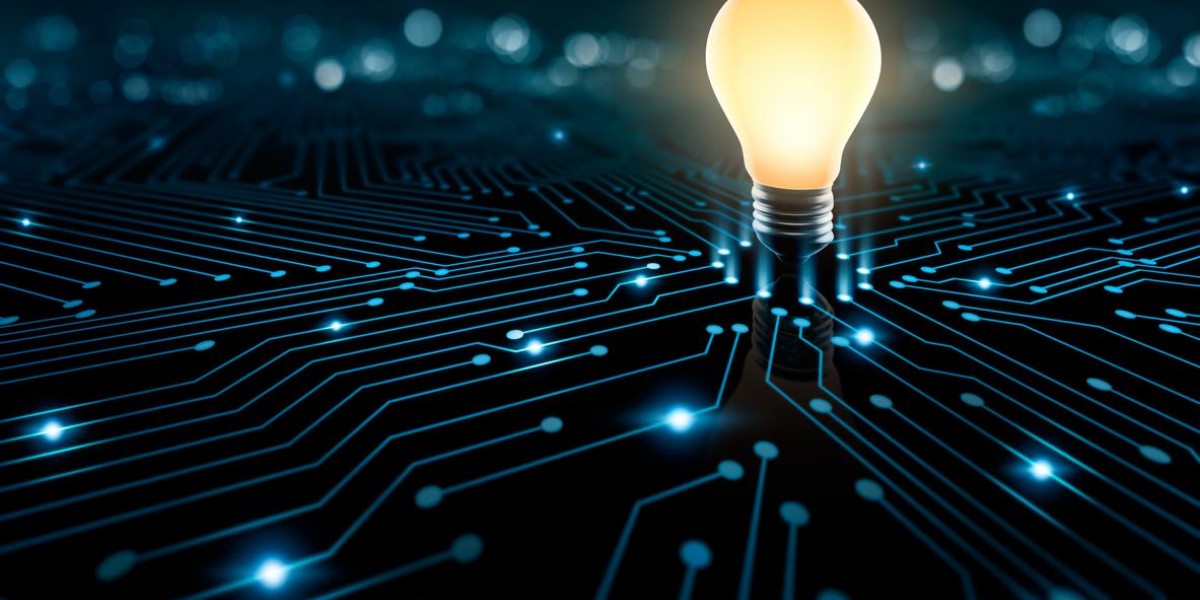 There is no two ways about it, cobalt really crushed it in 2017.

From December 30, 2016 until yesterday, cobalt's price rose by about 120%. A lot of this has to do with a looming supply crunch, and also where most of the cobalt mined today comes from. There is little doubt that the next years will see a mad scramble to secure supplies of the once obscure metal, as car companies and utilities take advantage of next generation technology.

At the moment one company, the Swiss commodities powerhouse Glencore, controls more primary cobalt production that any other company out there.

But there is one small issue, Glencore's mines are located in the Democratic Republic of the Congo (DRC). Their nearly wholly owned subsidiary, Katanga Mining, has seen a more than 1000% rise in its Toronto listed shares over the last year, despite a string of scandals and bookkeeping oversights.

While Glencore is estimated to supply about 20% of the world's cobalt, the DRC is responsible for more than 60% of primary cobalt supply, and a big chunk of Glencore's cobalt comes from the DRC. This raises a host of concerns about both human rights and reliability, none of which have easy answers.

Not Your Millennial's Artisanal

The idea of artisanal production has a very positive connotation among the younger generations of smartphone hooked millennial consumers. But in the case of the DRC, the artisanal production of cobalt is an abomination of human rights, and creates huge risks in the reliability of the supply chain.

There is no way to know exactly how much artisanal cobalt from the DRC finds its way into Apple iPhones and Samsung Galaxies, but recently an investigation was started by the LME to find out more about the cobalt that is being sold via their exchange and warehouse system.

The matter revolves around a Chinese trading company, who is being accused of doing business in the DRC, and selling metal, into the LME system that doesn't have the correct documents to corroborate its place of origin. The investigation is ongoing, and regardless of whether or not this company was dealing in artisanal cobalt from the DRC, it would be nearly impossible for the global supply chain to be free from artisanal cobalt.

Volkswagen recently tried to lock in a five year supply of cobalt from a number of producers and trading companies.

Literally no one on the planet is willing to enter into fixed cost contracts an any scale, because the shortages that will probably develop over the next few years could be staggering. The movement towards using high capacity, next generation battery technology is broad based. Not only do electronics companies need them in greater qualities than ever before, but automobile companies like BMW, Volkswagen and Tesla are also looking for new supplies in a world where cobalt has been one of the most obscure elements since the last major war.

And then there is renewable energy, which needs huge batteries to create baseload generation. As Tesla's recent project in South Australia showed us all, it isn't the manufacturing capacity that is lacking, it is the supply of elements.

This is where the upcoming Vancouver Resource Investment Conference comes into play.

Companies like First Cobalt Corp. could be a big part of supplying the world with enough cobalt to allow technological progress to take place, and all of their prospective properties are outside of Sub-Saharan Africa. They will be one of more than 250 mining companies at the VRIC, and on January 21st, at the Vancouver Convention Center West, this year's VRIC will open its doors.

There will also be presentations from some of the most successful resource investors out there, like Rick Rule, Frank Holmes and Jim Rickards. Registration is now open, and if you register before the event, your access to all this information will be free!