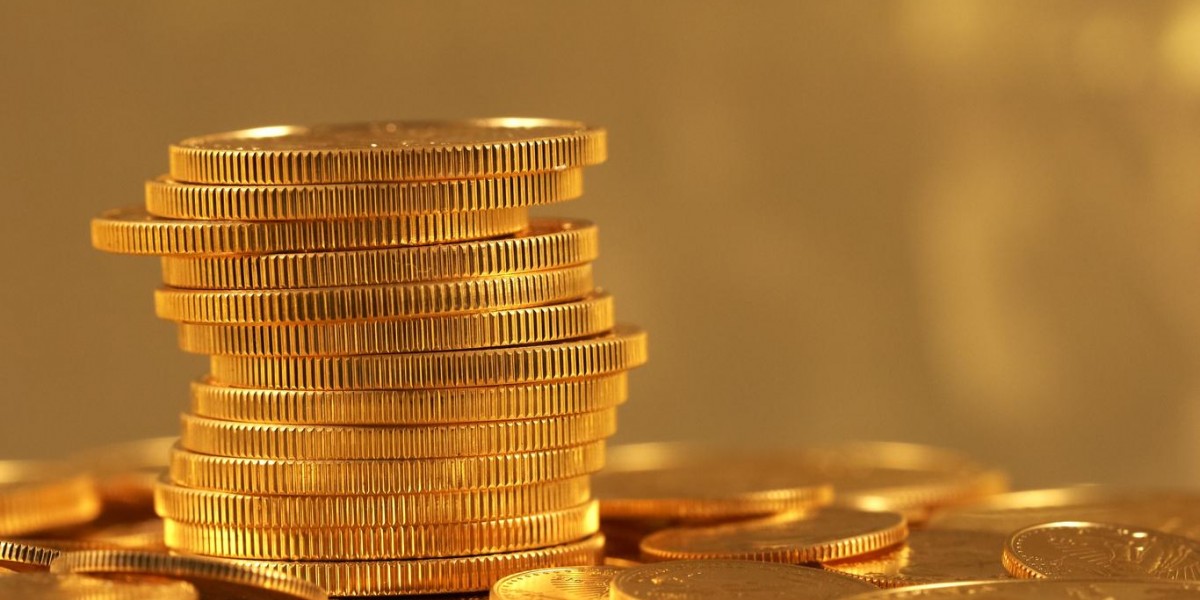 The gold price took a shot last week, and closed the week below $1280 USD/oz.

This marks a weekly close below the 200 Day MA, which currently sits $1286 USD/oz, and according to chartists, this could mark the beginnings of further declines for the yellow metal. The move downward began after the Q3 US GDP came in higher than expected, with a y-o-y growth rate of more than 3%. This has led many to think that the US Central Bank (FED) will continue carring out a rate tightening cycle, which is believed to be negative for gold prices.

There is mixed evidence to support the idea of gold weakness in an environment of rising interest rates. While higher overnight rates from the FED will almost certainly be negative for bond prices, gold has rallied during tightening cycles before. The underlying idea is that because gold doesn't offer interest payments, higher rates make it less desirable.

This is a very simplistic view of gold, and given the macro picture, it may lead investors into a trap wherein their view of western monetarism prevents them from seeing the huge changes that are looming.

Last week also saw reports of a Russian Government initiative to issue bonds denominated in Chinese Yuan, and these so called dim-sum bonds represent a big step closer for Eurasia's two most powerful nations. The economic connection between China and Russia has been growing closer over the last few years, and today, China is Russia's largest export market for oil.

After Russia sent their military into the Crimean peninsula, the USA started playing tough with Russia. Multiple rounds of economic sanctions initially made it difficult for Russia's economy to operate, but those early struggles have forced the Russian Government to look for ways to bypass the western financial system.

This is also a major goal for Beijing, as they would like to see their Yuan used internationally, much like the US Dollar. China and Russia both have their own reasons to oust the US Dollar from the position it currently holds, and tapping the Yuan market for low cost capital is a big step towards minimizing US influence in Central Asia.

There is really no reason why trade between Asian nations should be settled in a politically loaded currency like the US Dollar, and now it looks like Washington's hostile economic actions from the past are starting to create change in how the financial world works. It is worth remembering that neither China nor Russia rely on marketing international financial services to maintain the value of their currency, but for the United States, losing its position of “banker to the world” could have some major consequences.

As China has moved further away from the western financial system, they have bought gold in ever increasing amounts. Not only do they prohibit the export of their domestically produced gold, they also import gold every year. While demand for physical metal has cratered in the USA, it is still strong in The Middle Kingdom. Russia has also been adding gold to their official horde, and according to government statistics, the two rising Eurasian powers are neck and neck when it comes to official gold reserves.

In the west gold's price is set by a paper futures market that probably distorts the price of gold to the downside, as the US Dollar et al. look weaker when hard asset prices are on the rise. While there isn't conclusive evidence to prove that the western futures markets are a massive sham, groups like GATA have done a lot to show that there is likely large scale misrepresentation in the gold price.

There is little doubt that Asia will continue to have a big appetite for natural resources, and they all have to come from somewhere. The upcoming Vancouver Resource Investment Conference is a great opportunity for investors who want to meet the natural resource companies that are working to supply the world's needs, in a productive environment.

This year's VRIC will be taking place on January 21st, at the Vancouver Convention Center West, right on the water in downtown Vancouver. There will be keynote presentations from experienced resource investors like Marin Katusa and Frank Holmes, and you can reserve your spot for free today!