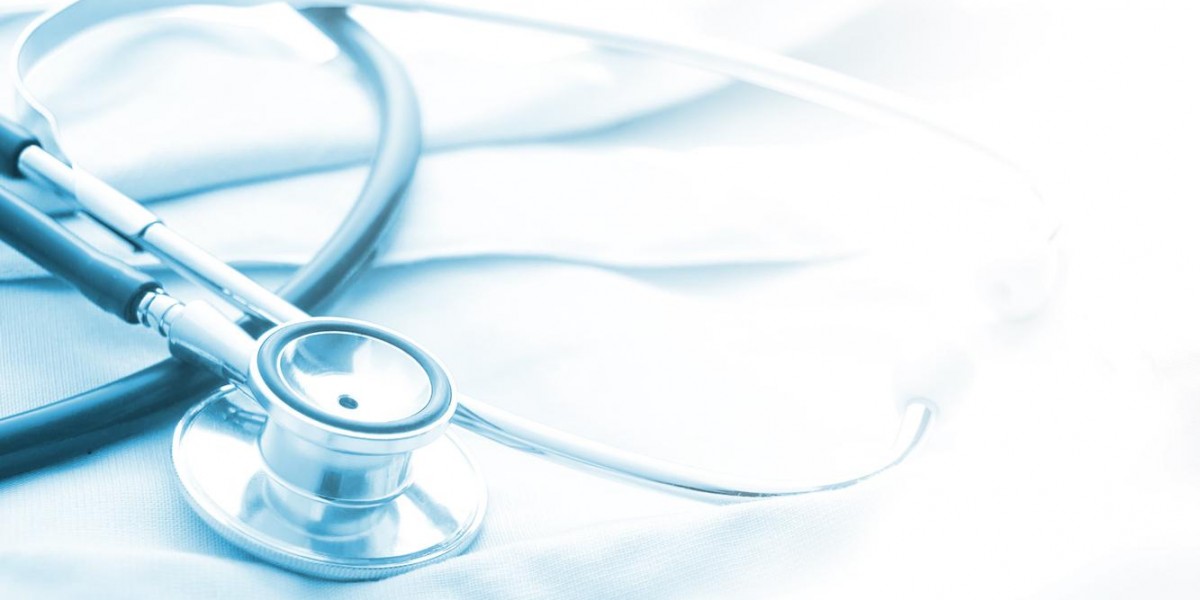 Diabetes is a problem for people everywhere, with both advanced and developing nations struggling with a disease that isn't easy to treat. In Canada around 7% of the population suffers from some form of diabetes, and despite decades of research, there is still a lot of mystery surrounding the disease.

Personalized Biomarkers is an early stage startup that is based in Vancouver, and they are attracting a lot of attention. Their goal is to make treating diabetes easier by identifying common biomarkers in a patient before they are given treatment, so there is less chance of wasted medicine, or potentially hazardous complications.

The potential market for this test kit is enormous, and the impact that it may have on international healthcare can't be understated. A huge number of complications arise every year from diabetes, with premature death and amputations among them. In addition to creating grief and agony in those affected by this scourge, the costs to the public via spending on public medicine are staggering.

While the current focus of the company is diabetes, there are many other diseases that this kind of technology could be applied to. Because their test kit identifies biomarkers with known reactions to certain treatments, both the patients, and the healthcare system are saved from costly errors and wasted efforts.

There aren't many areas on earth that have the dedication to creating innovation that one finds in Vancouver, British Colombia, and the recent recognition of Personalized Biomarkers' game changing idea by Victory Square is evidence of the development culture that Vancouver nurtures.

If you are interested in what Personalized Biomarkers is doing, Ammad Shorbaji, a company representative, will be giving a presentation at the Extraordinary Future Conference on September 20th in the heart of Vancouver. In addition to healthcare, there will be a range of other presenters as well.

The future of Blockchain technology, artificial intelligence, virtual reality, energy in the 21th century and commercial space exploration will all be on the table. If you want to know more about who will be presenting, here is a list of the people who are scheduled to share their knowledge. If you are going to be in Vancouver on September 20th, this conference is a great opportunity to expand your understanding, and make some great connections.