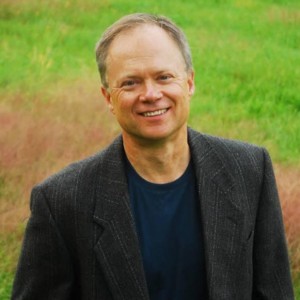 Chris Martenson, PhD (Duke), MBA (Cornell) is an economic researcher and futurist specializing in energy and resource depletion, and co-founder of PeakProsperity.com (along with Adam Taggart). As one of the early econobloggers who forecasted the housing market collapse and stock market correction, Chris rose to prominence with the launch of his seminal video seminar: The Crash Course (also published in book form, Wiley, March 2011). It's a popular and well-regarded distillation of the interconnected forces in the Economy, Energy and the Environment (the "Three Es" as Chris calls them) that are shaping the future, one that will be defined by increasing challenges to growth as we have known it. Of course, such warnings need solutions, which is why he and Taggart published the manual Prosper! How to Prepare for the Future and Create a World Worth Inheriting (RDA Press, November 2015). In addition to the analysis and commentary he writes for millions of readers at his site PeakProsperity.com, Chris' insights are in high demand by the media as well as academic, civic and private organizations around the world, including institutions such as the UN, the UK House of Commons and US State Legislatures.