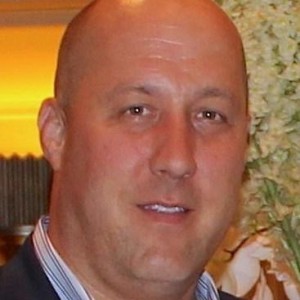 Philip O’Neill is President and founder of MP1 Capital, a Calgary based investment company created in 2006 to focus on the natural resources sector.  At MP1 Capital, Phil is also the author of Phil’s Natural Resource Blog – an outlet created to share his thoughts, musings, and investment holdings in the sector.

Phil was a founder, director, and CEO of TSX listed Sunward Resources wherein a 10-month span from going public in 2010, he raised $81 million to advance the Titiribi gold/copper project in Colombia.  In 2015, as CEO, Phil negotiated Sunward's acquisition by NovaCopper, now Trilogy Metals, at a +140% premium to market.  He has also been a director of several TSX, TSX Venture, and ASX listed companies.   In 2012, Phil was honored with induction into the inaugural Casey Research NexTen – a group of industry players identified as the “Next Generation of Resource Industry Titans.”

Prior to establishing MP1 Capital in 2006, Phil worked as a research consultant for Casey Research, the publisher of such iconic newsletters as The International Speculator.  Phil holds a Bachelor of Applied Science degree, Honours Program, from the University of Guelph.