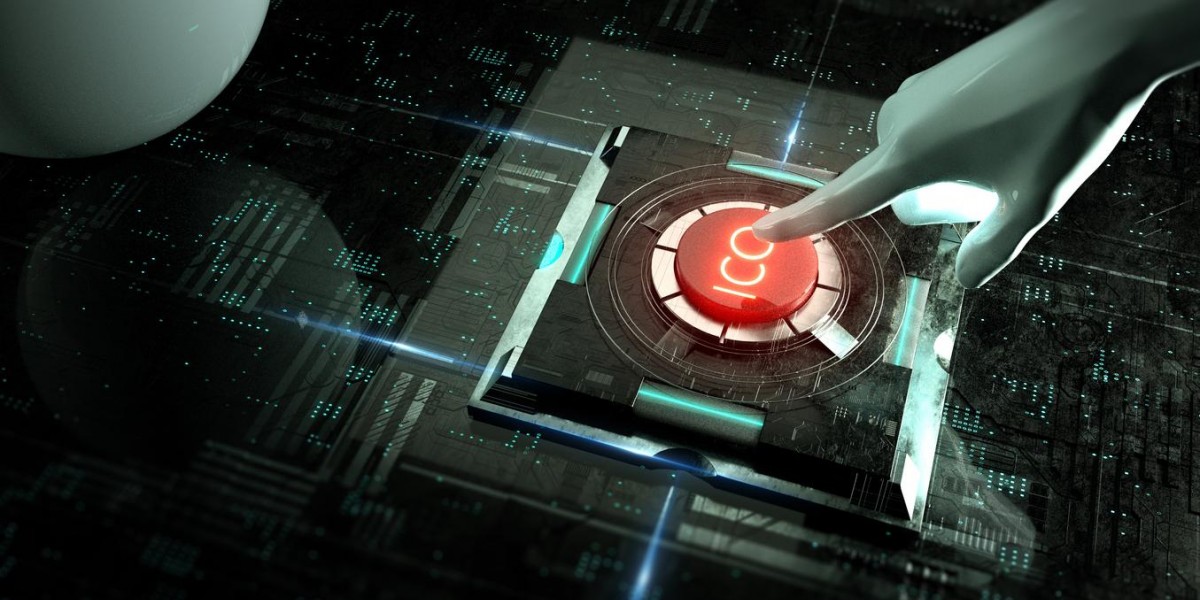 It looks like the rumors are true, and from June, Google will ban all ads that relate to cryptocurrencies and ICO's across its entire platform.

The announcement falls in line with a recent policy shift by Facebook, with both major online players moving to try and protect users from ICO scams and the totally unregulated crypto market. There have been so many dishonest dealings in the space that at some point blowback was inevitable, and it looks like that time is now.

On the face of it this appears to be a sensible policy, though this change happens at a time when ICO's are coming into their own as a legitimate way for companies to raise capital.

Last year saw more than $6 Billion US dollars raised via ICO's, and this year that trend seems to be intact. The ICO market is filled with investors that are primed to support new ideas, and the recent Telegram ICO is a perfect example of just how enthusiastic the market is at the moment.

From a practical perspective the entire crypto space has come out of nowhere. It was basically invented a decade ago with the birth of Bitcoin, and over the last two years it has become a global phenomena.

The unbelievable ramp in crypto prices has done a lot to popularize the space, and today the capabilities that Blockchain based payment systems offer are beginning to become integrated into platforms that really take advantage of what they can accomplish.

A new video processing system that is being developed by none other than Salesforce's Halsey Minor has raised $35 million USD via private investors, and their system wouldn't be possible without crypto based payment systems.

Called 'VideoCoin', the platform will use latent computing power across the entire planet to help distribute video content. Today around 80% of the traffic online is video content, and with higher res formats like 4k becoming more popular, that figure is likely to rise.

VideoCoin will use underutilized computers that are connected to the internet in order to undercut Amazon and Google's video distribution platforms, and by using a Blockchain based record keeping system, pay users large and small for their contribution.

In a recent interview with CNET (another Halsey Minor project), Mr. Minor detailed the importance of cryptos to the VideoCoin business model:

From the interview, “The reason this exists today and not five years ago is because the friction for doing this would have been so high that it could have never possibly happened. And the friction comes from first the payment system. Without the advent of cryptocurrency, it is impossible to pay people for doing something. They would all need to get a Bank of America account. And for some people who just contributed a small amount of resources and they only made 35 cents, I'd have to do a wire transfer to them for 35 cents.”

If Mr. Minor's assertions are correct, the advent of cryptos has created incredible economic benefits that transcend their current speculative mania. Taking this point for granted makes the crypto space look a lot like internet technology in the year 2000, with all of the caveats attached.

As the recent Dropbox IPO demonstrated, equity investors might be growing wary of tech fueled wonder stocks. A company that was hoped to fetch a much higher price debuted at a market cap of $6 billion USD, which left many investors disappointed.

For Telegram, the situation seems to be much better, and when their second round ICO is completed, they will be on track to have raised nearly two billion USD via token sales. It is worth noting that while Dropbox's IPO conferred ownership of the company to the buyers of the equity, Telegram's ICO does no such thing.

Regardless of ownership of the platform remaining in the founders' possession, there doesn't seem to be any lack of investors in the communication service that is setting itself up to be another Ethereum. The Telegram ICO's have been plagued by graft, and while not the fault of the company, it is easy to see why regulators all over the world are anxious about this new way of gathering funds.

The crypto space has been volatile as always, and at the time of writing, Bitcoin's price has fallen back below $8,000 USD. Whether or not this action is playing into crypto pricing is anyone's guess, but if these actions by Google and Facebook are any indication of how the established tech players are going to treat the crypto space going forward, there could be more pain to come.