What Is The Future of Fiat Currency? 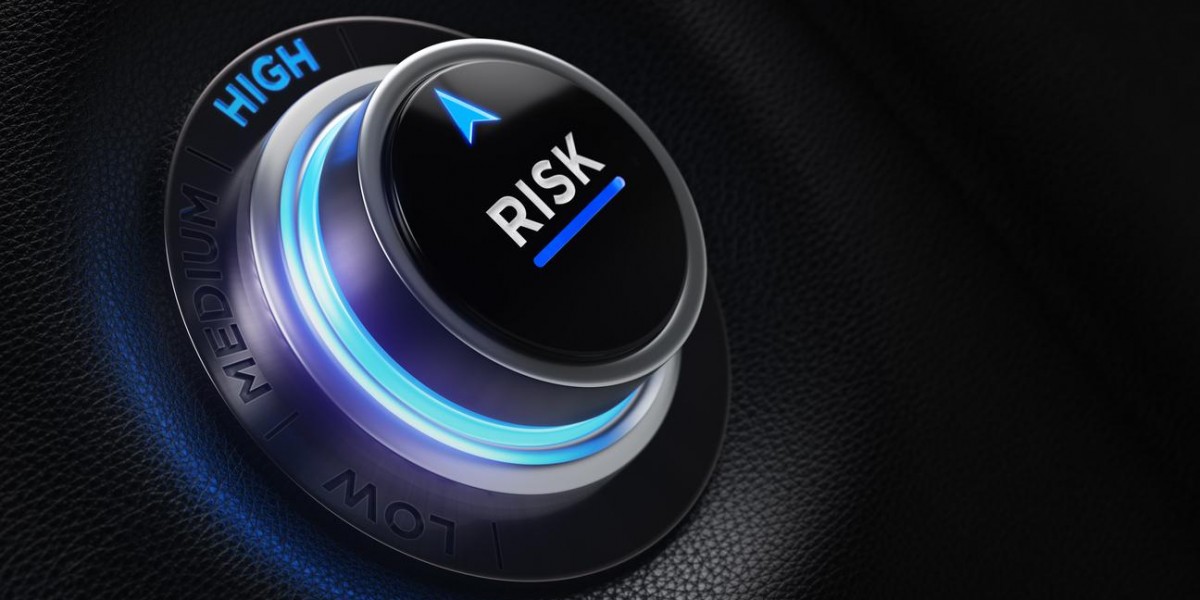 In essence, money has value because people believe in it.

Jim Rickards uses the idea of 'confidence' to describe why money has value, and this is a concise way to demonstrate why the modern fiat currency system has been able to function for so long.

Today, money isn't backed up by anything that has a positive existence. The money or cards we use to settle transactions have physicality, but they represent something that is the absence of existence; debt.

The Reality of Money

Any debt is the absence of something; when an entity has a debt, they owe something they don't posses.

If a person borrows a bushel of bananas, they owe bananas, they do not have them. In this example the debt in question is for a physical object. But in our modern financial system, things can a bit more difficult to conceptualize.

Today money is debt, so when a person, company or a government has a debt, they are in fact promising to pay back a debt with more debt. There is no physical object in play, just debt that has been created via our modern central banks.

For now, the world seems to be confident in the fiat currency system that came into existence in 1971. It all happened as a result of President Nixon's move to abandon the gold standard that had existed under the Bretton Woods Agreement, though it has been a bumpy ride at times.

The real question is: How much longer will people accept the promise to pay back debt with more debt?

Why They Could Save It

While it is generally forgotten by most people today, Nixon's decision to end the gold standard caused a lot of havoc.

The 1970's saw a rise in the price of commodities generally, and gold acted as a barometer for how little people trusted the new financial system that replaced one of the rarest metals on earth with 'made up money'.

When Nixon went off the gold standard in 1971, an ounce of gold would have cost $35 USD, nine years later gold printed its bull market high of $850 USD/oz, though the average price of $459/oz from 1979 would be a better gauge of how high gold went during the bull market of the 1970's.

The entire affair came to an end when Fed Chair Paul Volcker stepped up and raised interest rates into the double digits, and become extremely unpopular with the populous of the USA.

At the time the US was a net creditor worldwide, so this move simultaneously saved the US Dollar, and upped the rate of US Dollars that other nations had to acquire to service their US Dollar denominated debt.

Today the USA has created one of the largest debts ever recorded, both the public and private sector are heavily indebted, and much of that debt was created while global central banks were keeping rates at record lows over the last decade.

This makes a big pump in interest rates extremely unlikely, as soaring interest rates would create a debt service burden that would likely cause huge pain in most sectors, which central banks would have to address with an even more 'accommodative' monetary policy.

Some People Aren't Buying It

Legendary investor Jim Rodgers made his first big score in the 1970's, when he co-founded the Quantum Fund with then-partner George Soros. Recently he has been warning on another bear market in equities, and he thinks it will be the worst one he has ever seen.

The idea that we have seen the last bear market in equities ever does seem extremely far fetched, though few in the mainstream media want to admit that the US is facing huge debt burdens that will probably only grow as time goes on.

In his presentation at Cambridge House and Katusa Research's VRIC, investor and economist Jim Rickards broke down how money is valued, and why gold is an extremely useful financial asset that is currently being overlooked.

Sufficed to say, if there is ever a crisis of confidence in fiat currency based assets, like government debt, there aren't many options out there for central banks to use in order to restore faith in the system.

Gold is one of them, and despite low level of gold investment in the west, Eurasian nations like Russia and China are buying up gold at a rapid pace.

It is impossible to say when the next financial crisis or bear market will hit global markets, but when it does, there will probably be a lot of questions that concern the real value of debt.