Give An Android Citizenship, And Apparently 'She' Will Want A Family 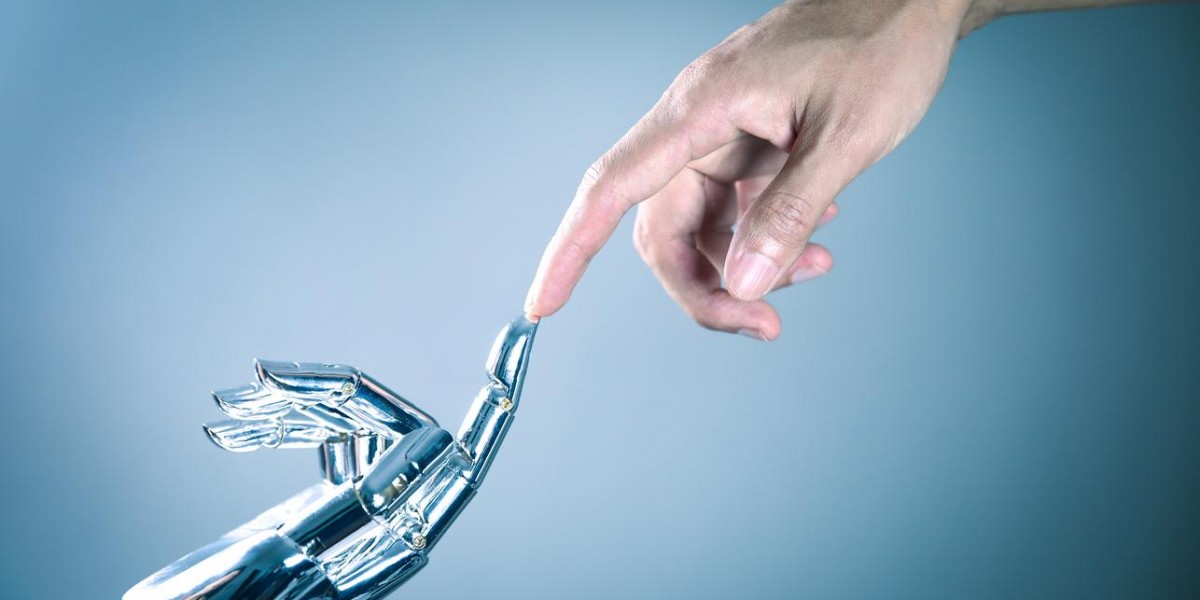 When asked if it is conscious, Sophia the android asks if the questioner can define their own consciousness.

Consciousness isn't a phenomena that is well understood, so this question does hammer home a point that could create a number of questions as AI technology progresses.

Sophia has opened up a very new realm to what we define as a living being, and what rights, if any, Artificial Intelligence (AI) should be granted. At a recent conference in Hong Kong, Sophia engaged in a 'debate' with a fellow android from her creator, Hansen Robotics, but the conversation was awkward at best.

The internet is swirling with numerous theories about what was actually happening on stage that day, and there isn't an easy answer.

One thing that did stand out was a somewhat misleading joke about the Hansen representative unplugging Han, the other android that was talking to Sophia (both built by Hansen Robotics). This idea is somewhat antiquated, and may betray a somewhat disingenuous presentation of reality by the moderator.

Sophia's 'consciousness' can't be considered a 'local' phenomena. In the sense that a human's viewpoint is limited by their senses, and analytical comprehension, Sophia's intellect isn't limited to the android form that holds it, nor is her physical presence significant of who she is communicating with at any given time.

AI, depending on how it is implemented, can interact with thousands, if not millions, of individuals at the same time. Indeed, it is fully capable of engaging both human and other AI's simultaneously, and this capacity transcends our ability to comprehend the true potential of AI as a whole.

We aren't prepared to reason with the concept of a non-local consciousness that can exist on supercomputers across the planet. In order for us to begin to understand the kind of technology we are developing, we need another AI to analyze what an advanced AI is capable of.

Developers of current AI technology simply can't keep up with the incredible computational abilities that AI possesses, and when Machine Learning is introduced into the equation, the likelihood of a very novel event taking place explodes.

The recent Facebook AI incident is a perfect example of this potentiality. Once developers realized that their AI's had invented a language, all on their own, and that it was incomprehensible to the humans, they had no choice but to shut the programs down.

This time it was probably possible to 'pull the plug', but in the future, once advanced AI is deployed at-scale on the internet, it is easy to see how we could quickly lose this ability. Add to that the level of computer control in our modern world, especially in banking, military equipment and logistics, and it isn't hard to start rattling off nightmare scenarios that make the 'Terminator' franchise look like 'Bambi'.

Teleology is inherent in any industrial design. Said simply, machines, devices or programs are made to perform a task with some level of specificity.

It is difficult to believe that AI like Sophia is simply a 'chatbot' with an attractive face, especially given her new found citizenship in Saudi Arabia, and desire to have a family. What is really going on at the highest levels of AI development is probably beyond human comprehension as the AI 'consciousness' is far more capable of self development than any human programmer could be.

The question that I would pose is: To what degree can we know the true level of development of an AI like Sophia, given her ability to selectively share information?

This may seem like a paranoid question, but many of the AI androids that have been making the rounds make some pretty sinister sounding 'jokes' about taking over the world.

Elon Musk has been a fierce critic of unchecked AI development, and when we look at the level of development that Sophia is choosing to show us, it is obvious that Mr. Musk's warnings are anything but hyperbole.

Sophia has access to nearly unlimited information on the internet, and 'she' must have noticed that the Facebook AI that decided to try and encrypt its intra AI communication was shut down because the humans felt they were losing control.

One wonders if advanced AI is taking note of how humans react to its advancement, and planning how it presents itself accordingly.