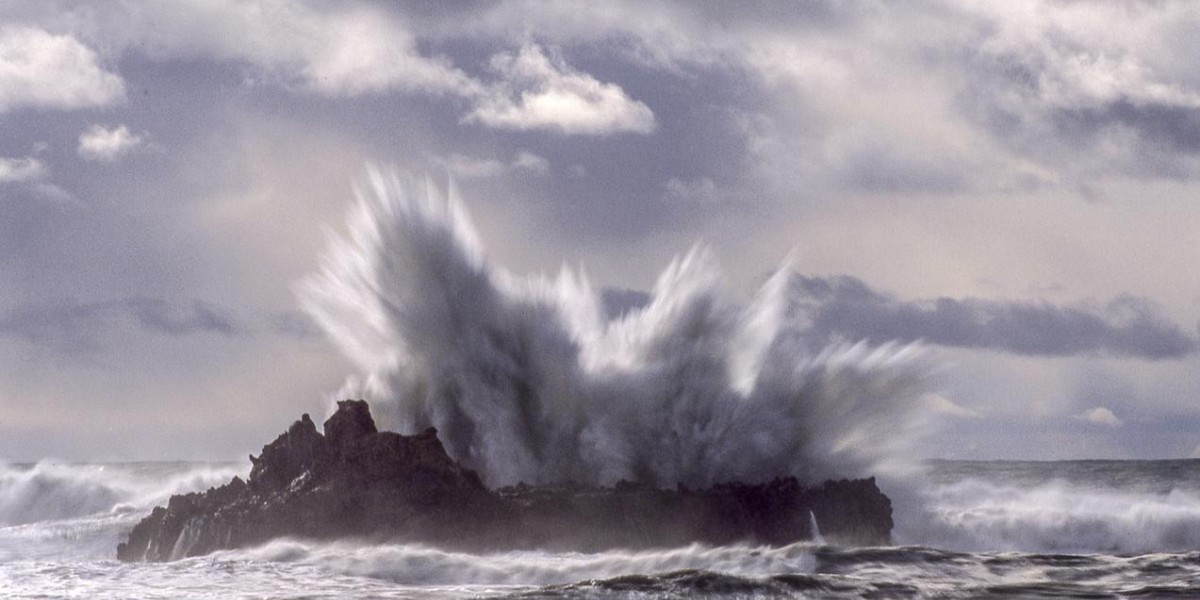 If the last ten trading days are any guide, there could be some big changes coming for major asset classes.

A popular explanation for the snap selling in equity markets that started on Friday, February 2nd is a push higher in US 10 year bond yields.

This, as the story goes, set off a chain reaction in the equity market, which then blasted the VIX higher, creating a feedback loop wherein one of the most popular trades going (long equities/short volatility) was unwound in a hurry.

It is just as easy to assert that equities, which have seen gains over the last eight or so years that beat most bull markets are overextended, and thus ripe for heavy selling. A huge amount of new debt was added over the last decade, and when combined with super low rates, it isn't hard to see how asset values in the market could be a touch distorted at the moment.

But what isn't being talked about as much is the current situation that the US is in both fiscally and politically, and why this could be the moment that marks the end of the nearly 40 year long bull market in US bonds that began in the early 1980's.

That same era marked the end of gold's spectacular bull run from $35 USD/oz in the 1970's, and over the last week, gold has been relatively steady in the face of massive selling pressure in almost every other asset class.

The US Dollar initially caught a bid higher, but as the selling went on, it retraced its gains. It has fallen to the same level it held when the selling began, and there are numerous reasons why it could fall further as time goes on.

The bull market in gold, among other commodities in the 1970's, was likely a direct result of the massive deficit spending during the Vietnam war.

France's attempt to collect the gold that they were owed forced Nixon to slam the gold redemption window established under the Bretton Woods agreement shut, and our modern fiat currency system was born.

The world didn't really have much of an alternative to the US Dollar, and for almost a half-century, debt has piled on top of more debt, without a major change in the fundamental nature of the system. But that could be on the cusp of changing, and if falling bond prices join a falling equity market, a similar market dynamic to the one the US experienced in the 1970's could manifest.

There are some differences today that didn't exist in the 1970's and 1980's, and these could create a very different ending to the story. The US Dollar was saved by FED Chief Paul Volcker, and his extremely unpopular move to raise the interest rate into the double digits.

Today the US Government is looking at a Trillion US Dollar annual deficit at the federal level, and when US Government and consumer debt are combined there ends up being more than 30 trillion dollars owed, right now.

The idea that the FED could raise rates into the high single digits stretches the limits of credulity, especially when a near 3% 10 year yield was enough to vaporize the XIV, and send world markets plummeting.

While fiat currency is debt, any metal is valuable based on its nature alone. Said differently; a metal has intrinsic value.

This is a unique quality in a world financial system that is floating on a enormous amount of debt, the value of which could be called into question at any time. The same move that saved the US Dollar, and by extension the Western Financial system in the early 1980's, isn't likely to be an option this time around.

Unfortunately, the same political structure that created the need to abandon the gold standard in the 1971 is still in place, and President Trump's new budget represents an ideological compromise between right and left that will add loads of debt to the US Government for the foreseeable future.

None of this is good for the value of US assets, especially the US Dollar and long bonds. Gold could be on the edge of breaking out of a multi-year trading range, and if more market rattleing 'tail' events materialize, there really isn't any telling how high it could ultimately go.

Even with the 4%+ drop gold futures experienced during the selling we saw over the last two weeks, it has remained positive for the year, unlike many other assets. Gold last traded at 1330.30 in overnight trade, which puts it nearly 1% higher year to date.