The Equity Crunch According To Goldman 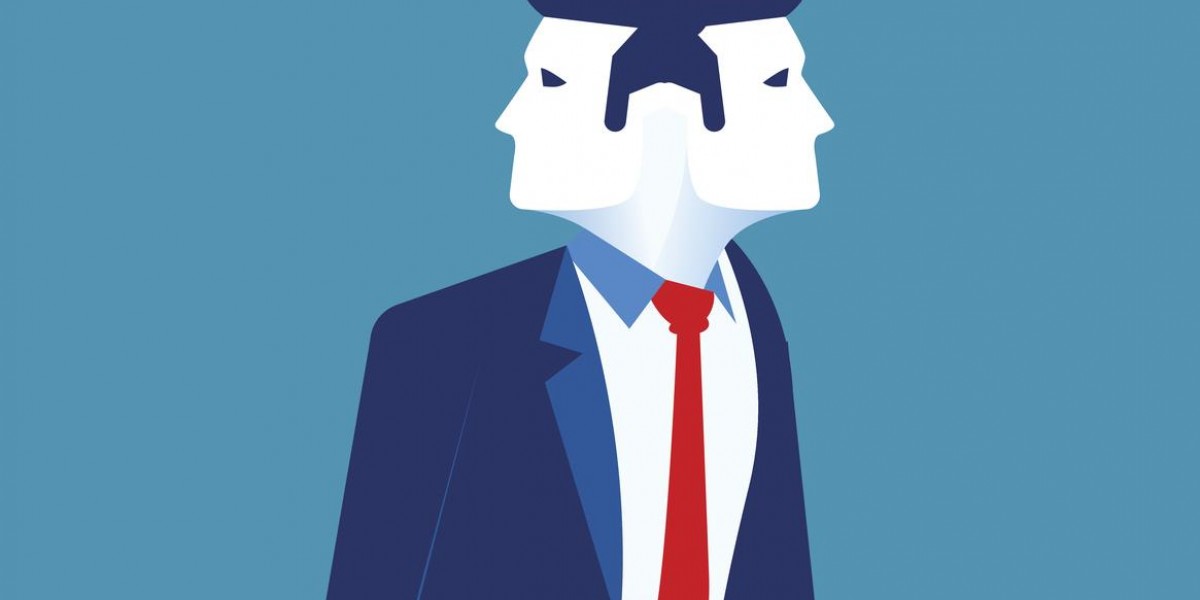 It would be difficult to conceive of a more meaningful topic for investors than the recent 'correction' in many global equity markets.

This sharp movement lower has been accompanied by action in the US bond market that isn't what one would expect to see in the middle of a selling panic, but like many things in the 'new normal', bond yields rising in a sea of red equities is now seemingly normal.

Not surprisingly many investors are looking for answers in these troubled times.

Last Friday Goldman-Sachs had some soothing words for anxious equity investors. It also had some terrifying ideas to share with equity bulls, and they were both disseminated on the same day.

The 666 point drop in the Dow Jones Industrial Average (DJIA) brought up fears of another 1987-esque crash, but Goldman's chief equity strategist, David Kostin, has this to say, “don't panic, things are very different than they were 31 years ago.”

Reassuring words on a day that saw the largest ever drop on the DJIA when measured in points, and with the huge intraday reversal that took the DJIA up nearly 2,000 points from it's lows, his words likely fit into the idea that this selling was only a normal correction in an ongoing bull market.

But on the same day, a note from Brian Levine, who is the co-head of global equity trading at Goldman Sachs, took a view that is nearly impossible to reconcile with that of Mr. Kostin's. From Brian Levine's note to large Goldman Clients, first reported by the Financial Times: “longer term, I do believe this is a genuine regime change, one where you sell-the-rallies rather than buy-the-dips.”

To accurately dissect both notes would be cumbersome and can be done easily in the comfort of your own home. If you are interested in the source material, excerpts from David Kostin's note can be found here, and Brian Levine's entire message can be read here.

Needless to say, the recent selloff seems to have the largest investment bank in the world divided as to how things may unfold over the medium term, though given the huge run-up in share prices since the central banks flooded the world with new debt in the wake of the crisis in 2008, Brian Levine's ideas seem more realistic.

From Mr. Levine's note, “The market had effectively quadrupled over the past 9 years. Why? Obviously numerous variables contribute, but it would be hard to dispute that unprecedented, globally coordinated easy monetary policy was your primary driver to force investors out on the risk curve.”

This view is roughly the same as the one expressed by people like Doug Casey, Peter Schiff and Jim Rickards, and going forward, it will be interesting to see which side of the two positions expressed by Goldman plays out in the global markets.

Ray Dalio was busy shorting European equities to the tune of $13 billion US dollars while he was at Davos this year, where he told the world that anyone holding cash will "feel pretty stupid".

His words were interpreted to mean that there was still more upside left in the equity markets, though given what Bridgewater was doing at the time, he could have meant that unless investors were using their cash to build up massive short positions, they would feel stupid.

Mr. Dalio's big shorts appear to be the way to go, given the shock declines in the global markets since Davos.

Though in a recent note he seems to be saying that he was overly bullish when he made that statement at Davos. Whatever his intentions were, he now sees a situation where the peak in bond prices is past us, and the peak in equities could be in as well.

What is perhaps the most humorous thing in all of this is the fact that any of these people claim to be able to know where equity markets are going, especially given the wild price swings recently. The DJIA ended the Monday more than 400 points higher, but where prices go from here will be a big question for investors who are still sitting on massive gains from the last few years.

Incidentally, Bridgewater's gigantic European equity short grew by a billion US Dollars over the last few days, via a $1 billion USD short position in Siemens AG. Given Bridgewater's history of being on the right side of the market, this probably isn't a good sign for European shares going forward.