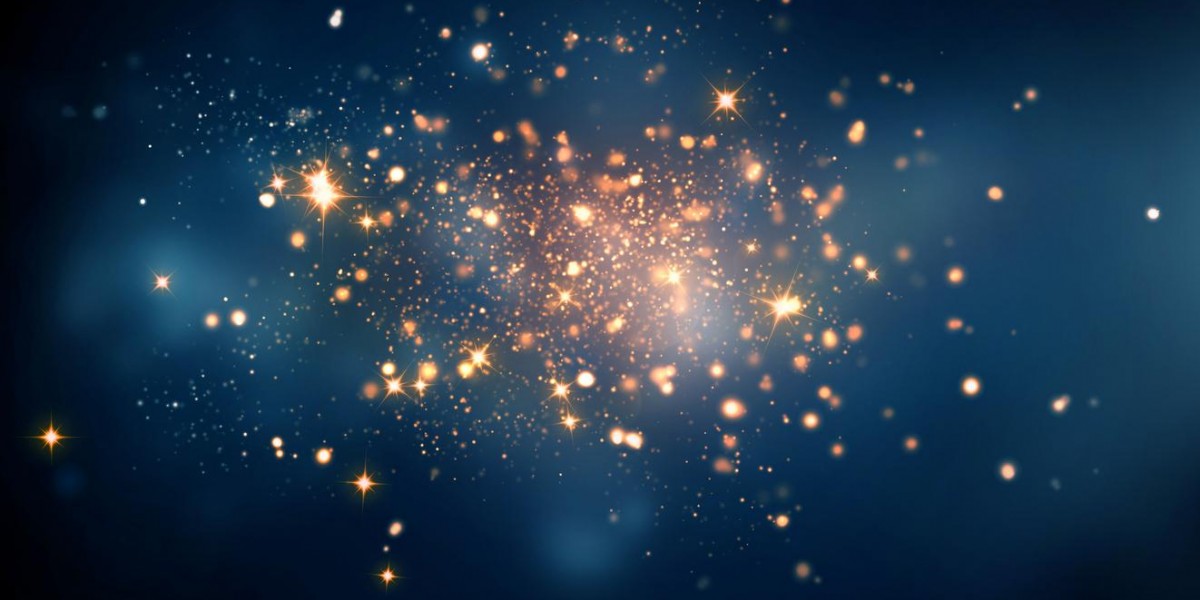 The Pascua-Lama gold project that straddles the border of Chile and Argentina should be fairly easy to get up an running.

But for Barrick gold, an action taken last month by the Superintendencia del Medio Ambiente (SMA) may mean that Barrick will stop any planning for a massive open pit mine that could have produced millions of ounces of gold.

Barrick has not committed to a specific plan yet, but if they decide to walk away from above ground operations, writing down the reserves would cost in the neighborhood of $400 million US Dollars.

The SMA has decided to endanger a very promising gold mine because of historic environmental oversights, and Barrick has been a vocal opponent of the drawn out judicial process in Chile that would only amount to a fine of $15 million US Dollars, at the most.

Of course, the open pit mine would have produced tremendous amount of both gold and other minerals, not to mention jobs for a local community that exists in an area where work isn't easy to come by.

Luckily for Barrick, there is an alternative plan for an underground mine that would cause little disturbance to the area. Barrick is set to update shareholders on the project on February 22, at their investors day. But this is just one more example of how difficult it is to bring new mines online, no matter how viable they are from an economic standpoint.

The concept of 'peak gold' is basically the same as peak oil. Simply enough, the idea is that at some point we will have reached the highest possible production level for gold, and for the rest of time, there will be less and less of it to mine.

A few years ago Goldman Sachs pointed to 2015 as the tipping point into the world of peak gold, and given the difficulties that the industry is having growing both reserves and boosting production, Goldman may not have been far off.

It isn't difficult to find examples of this effect, and also the mentality that accompanies a world where gold won't be as easy to produce.

South Africa's gold production has fallen to 15% of what it was in 1980, and both China and Russia, who are in the top 3 gold producers world wide, won't export the yellow metal. In fact, they have both been huge importers of the metal, with both the state and citizens adding to their holdings of gold.

The west has been on the opposite side of the trade, and today consumer debt in the USA has reached a record $15 trillion dollars in a year that saw a nearly 80% drop in gold coin sales from the US Mint.

Where Is The Bubble?

The last few decades have seen a procession of speculative bubbles in the developed world.

Peter Schiff has argued that we are in the middle of the third, and last bubble in a FED led monetary world order. The first was the dot.com collapse, and the second was the housing bubble that ended with a bang in 2008.

This third bubble is the big daddy of them all, and when it goes, it could take the western financial system with it. Basically everything in the financial economy has caught a bid since 2009, with the exception of commodities. Gold and silver got slammed down in 2011, but this loss in price was accompanied by a dearth of exploration and development spending.

So while the futures contracts that the western financial system uses to represent gold and silver may take a hit in the midst of a selling panic, in the long run, the nations of the world that create real, physical value undoubtedly have a preference for gold.

This could be viewed as the ultimate margin call, with the nations of the world asking the west not to cover a single position, but to show how the FED creates something of value in the first place. Gold could very well be involved, and if the US has been dishonest about their reserves, there could be a number of problems that arise from that subterfuge.

Coming up with a pile of gold isn't easy. Just ask Barrick.