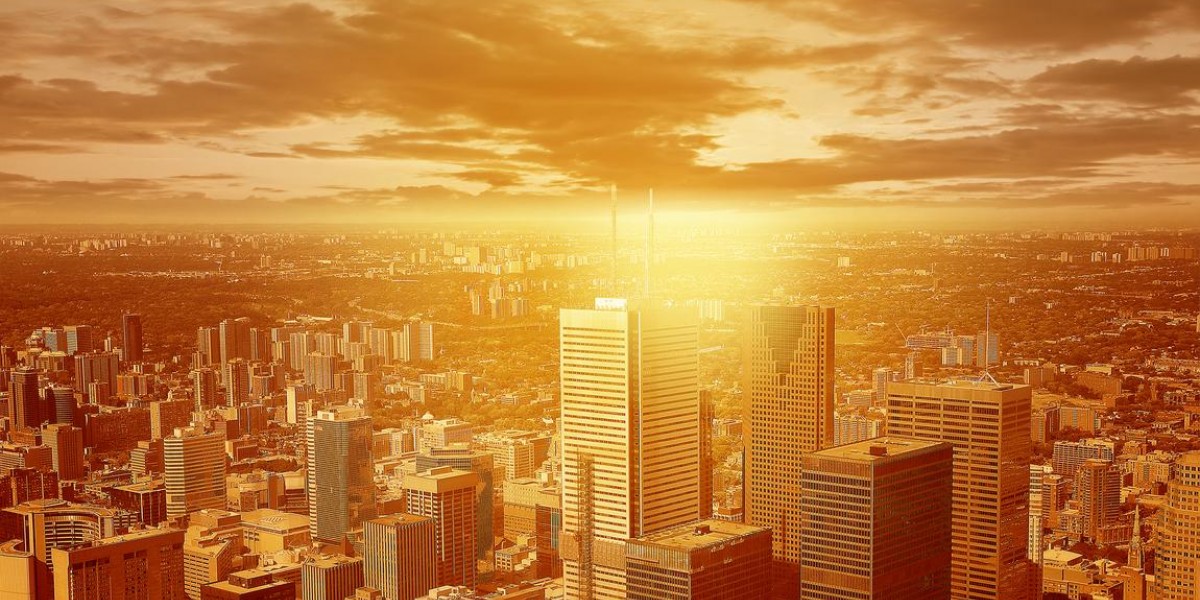 In less that a week this year's Cantech Investment Conference will open its doors, with loads of innovative companies there to make connections, and share what they do best.

The last year has seen a new wave of investment hit the Canadian tech sector. Pretty much any tech industry you can think of is growing in Canada, especially in the areas of cutting edge Artificial Intelligence (AI), Blockchain development and crypto currency mining.

But there are also a number of other niche tech markets that Canada is working to develop. A micro cap company called 'Kraken Robotics Inc.' is a perfect example of how the Canadian economy supports innovation, both in real world deployment, and on the equity exchanges.

With a market cap that is currently hovering around C$15 Million, Kraken Robotics isn't going to come up on most major investor's radar. But they produce incredible underwater sensor technology, and unlike many micro caps, their technology is at work in the real world right now.

Kracken entered its first Robotics as a Service (RaaS) agreement last year with OEX Recovery Group, in an effort to locate model planes that were shot into Lake Ontario in the mid 1950's.

The models were build during the development program for the AVRO CF-105 'Arrow', which was shut down in 1959. All materials related to the program were scrapped, and these models that are presumably still on the bottom of Lake Ontario are the last remains of an advanced Canadian design program.

Kraken brings new sonar technology to the project, and advanced mapping algorithms that should help to accomplish a more detailed search of the lake bed. Previous attempts to find the models all ended in failure, but with Kraken involved, the costs of doing detailed mapping are much lower.

The past year also saw the AI space take off in Canada, with crypto mining and Blockchain development becoming mainstream in the Canadian markets.

DeepMind, Facebook and Samsung are all looking for ways to tap into the advanced labor pool that Canada offers. Many of the AI innovations that are starting to become commercially viable have been nurtured along at Canadian universities for decades, and now they are paying off big time.

It is estimated that around $250 Million US Dollars entered the Canadian AI development space last year, with long term investments being made by both the public and private sector. Shortly before resigning from his post, Google's Eric Schmidt sat down with Prime Minister Trudeau, and was very supportive of tech development in Canada going forward.

One of the biggest advantages that Canada offers, in addition to its labor force and social stability, is its willingness to open its doors to talented people from all over the world. This means that companies that need to pull staff from different countries will have a much easier time in Canada, and this should help development over the medium term.

A New Kind of Mining

The Venture Exchange has long been a favorite of mining speculators, but 2017 saw the rise of the first publicly listed crypto mining firms in the world.

Visionary investor Frank Holmes brought HIVE Blockchain to the TSX-V, but since their extremely successful listing there have a numerous other crypto mining companies who want to use Canada and its markets to build their businesses.

Hashchain Technology listed late last year, and Hut 8 Mining is set to hit the TSX-V sometime early this year. All of these companies control large amounts of computing infrastructure that will allow the future of Decentralized Ledger Based technology to thrive.

All of these companies, and many more, will be at this year's Cantech Investment Conference that opens on January 31st, at the at the Metro Toronto Convention Center. Registration is now open, and if you preregister, or are a student, there are reduced prices available.

In addition to exotic robotics and crypto miners, leading companies that work in Blockchain development, VR/AR tech, AI, machine learning and drones will all be there, ready to network with finance professionals and the public. This year's Cantech will bring a lot of talent to Toronto, and we hope to see you there!