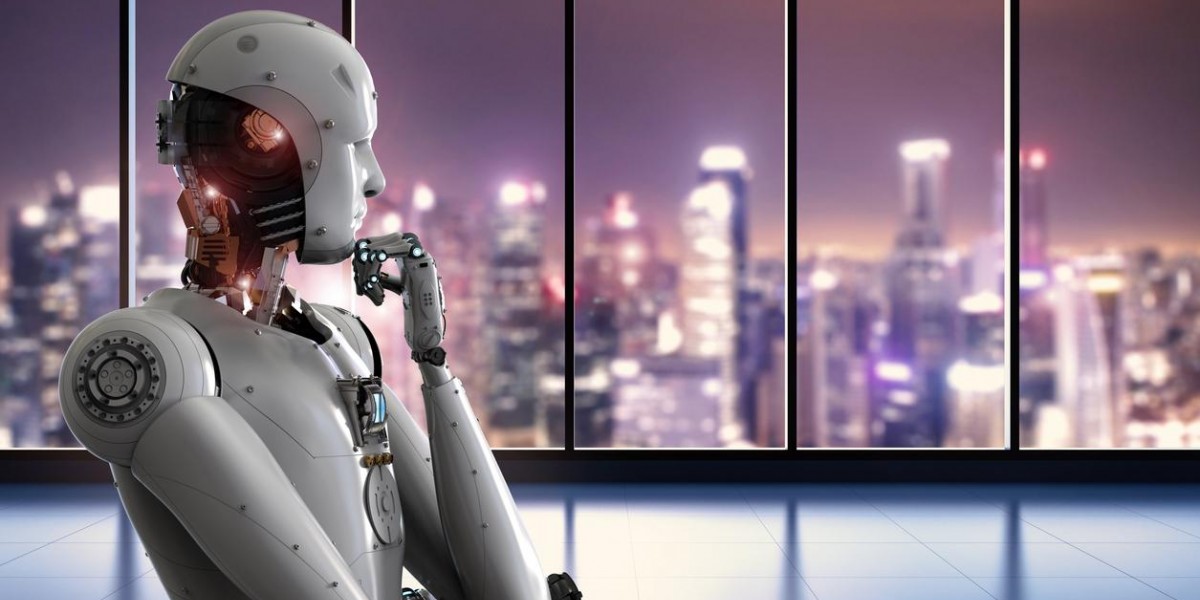 Did you know that nearly 20% of the US and Canadian population will be over 65 years old in the next decade?

This might not seem like a field that fits in with cutting edge Artificial Intelligence (AI) and robotics, but as the number of senior citizens grows, society will have to find new ways to help families cope with the added responsibilities that care-giving demands.

As it stands today, care givers for senior citizens are in short supply. It is not a well paying job, and the risk of injury is high. This makes it a perfect area to explore how AI and robotics can help people live the way they want for as long as possible.

Most people don't want to have to leave their homes. In fact, more than 90% of people who are reaching their golden years in North America expressed interest in maintaining their independence for as long as possible.

The problem is, living at home gets expensive as one ages. While a family can help to offset the increased workload, there comes a point where something has to change.

When we start to look at the statistics for aging, injury and care options, the picture that emerges isn't pretty.

In the USA the CDC estimated that a senior citizen is treated every 11 seconds for an injury that is related to some form of fall, but if that fall takes place in an unsupervised home, the complications can be serious.

Time is everything when it comes to making sure that an older person gets the medical care they need, and live in robots that leverage advanced AI can probably make a big difference. Robotic companions can also help a person who has Alzheimer's or Dementia remain in an independent home almost indefinitely, and make sure they are watched around the clock.

But the difference that robotic companions make isn't limited to keeping an eye on a person who wouldn't be able to live on their own otherwise. In many cases Alzheimer's patients need help remembering to do the little things that seem easy enough to an adult.

While the robotic companions are still in their early stages of development, real world testing has shown that they are able to help people to maintain a regular lifestyle, and remove the need for constant supervision by a family member, or paid professional.

Twenty years ago, the idea of driverless cars and semi's were the stuff of science fiction.

Now they are both being tested in real life, and in the next decade, they will probably become a normal sight on roads in advanced economies.

While this does raise questions about employment in the logistical sector, it also could make some waves with an aging population that may not fully grasp a world where a android can hold a passport, or the car that comes to pick them up is missing the driver!

If you are interested in these topics, and many other issues that the world is facing as AI goes full blast, the Cantech Investment Conference is the place to be. In just over a week, on January 31st, one of the most important tech conferences of the year will get underway.

Canada has become a leading hub for AI developers, with DeepMind (Google), Facebook and Samsung looking for ways to grow the AI industry on Canadian soil. The Cantech Investment Conference will bring together leading minds from Blockchain, VR/AR tech, AI, machine learning and drone development.

The Cantech Investment Conference is coming up soon, on January 31st ,at the Metro Toronto Convention Center. Registration is now open, and if you preregister, or are a student, there are reduced prices available!