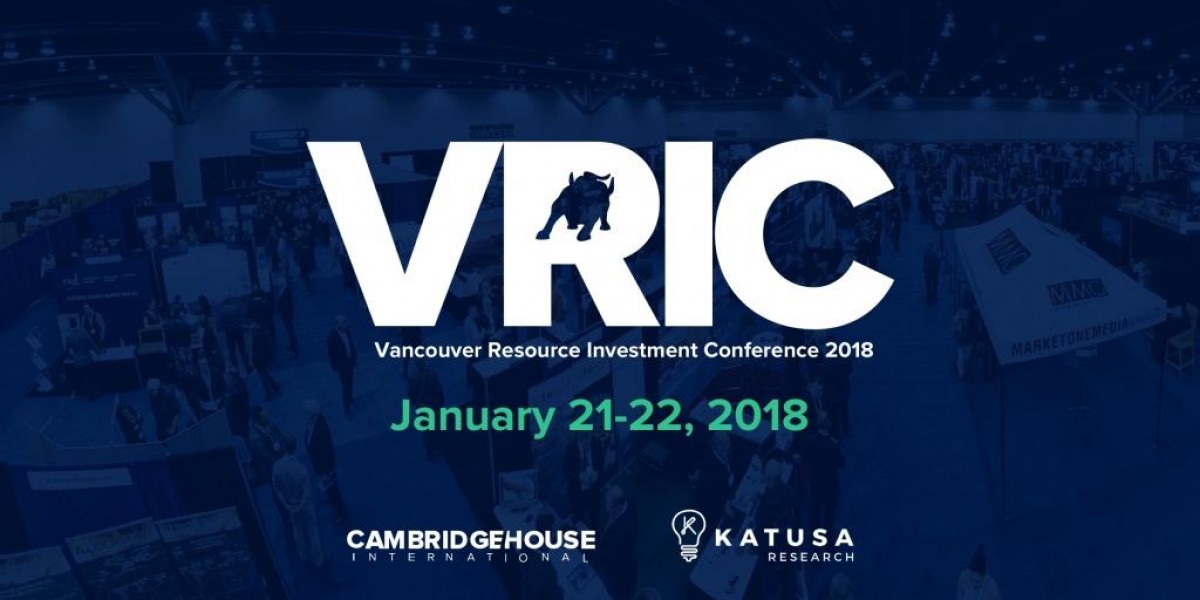 One of the most important mining conferences of the year is finally here, and some of the biggest names in natural resources are in Vancouver for this year's Vancouver Resource Investment Conference.

The next two days will be packed with presentations from mining companies, keynote speeches and panel discussions with people like Marin Katusa, Rick Rule, Doug Casey and Frank Holmes taking part. There are more than 250 mining companies that are here, and this is your chance to talk with their representatives in person.

Last year has saw a big rise in resource investment, with a number of metals reaching levels that haven't been seen in a long time.

The reality of a growing world economy is finally starting to be reflected in the pricing for vital elements, and the investment world is looking at miners to fill in potential supply gaps that could open up if production levels stay where they are right now.

But there are also some people who will be talking about how natural resources, and especially precious metals could act as form of insurance in a turbulent investment environment.

Doug Casey, Peter Schiff and Jim Rickards have gone on the record numerous times over the last year with warnings about an upcoming crisis. While this may or may not effect global growth, it is worth paying attention to for any investor.

There is no denying that gold has acted as a store of value for a very long time.

Prior to President Nixon's move to end the gold standard, gold was, quite literally, money. Since the fiat experiment began in 1971 gold's price has risen from $35 USD/oz to $1331.60 USD/oz at the close of trade last Friday in New York.

Since gold's last bull run peaked in late 2011 there have been a number of calls for sub $1000 USD/oz gold, but today, that doesn't look very likely.

As Rick Rule has pointed out, gold can rise significantly right along side interest rates, and has done so on a few occasions. There will be numerous gold mining companies at this year's VRIC, as well as industry experts like Peter Spina, Adrian Day, Peter Hug, and Bill Murphy from GATA.

There is a good chance that both gold and silver are being manipulated by the major central banks, via the money center banks they more or less control. Both Ed Steer and Bill Murphy will be sharing their views on this potentially huge price driver in the precious metals market, so don't miss out on all the information at the VRIC.

It All Happens Today

The VRIC will be opening for registration today at 7:30 AM, at the Vancouver Convention Center West. If you would like to know more about what is happening, check out the agenda here for an exhaustive last of the two day event.

There are also a large number of presenters and topics that were not mentioned in this article, but you can see all of them by clicking here. With so much going on at VRIC, it is sure to be a great way to spend two days in Vancouver!