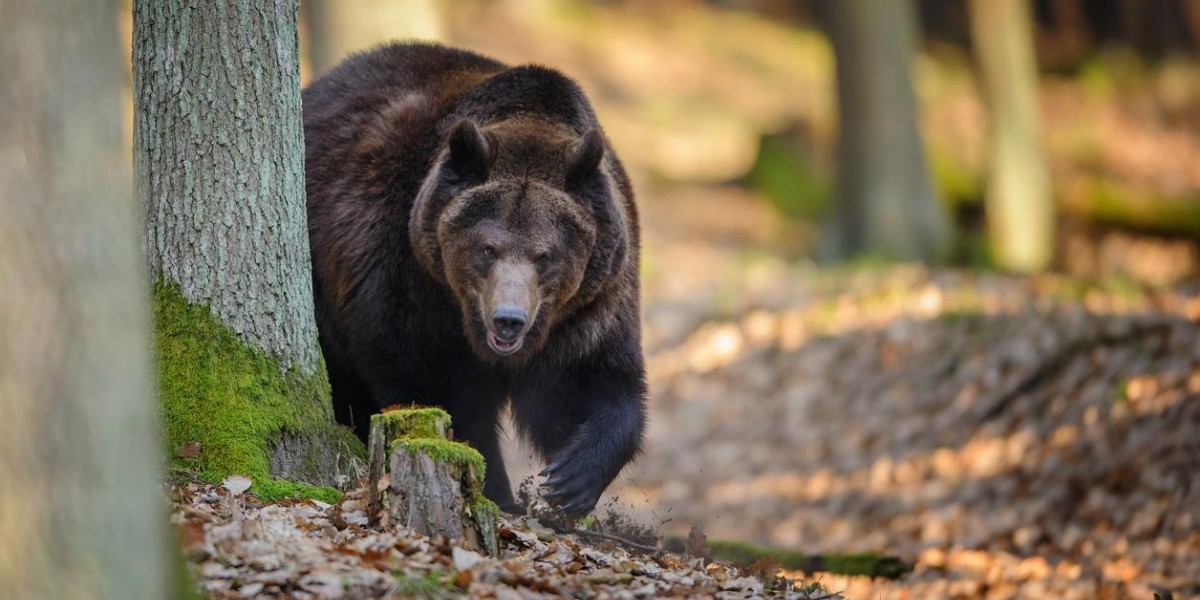 Tuesday was a rough one for cryptos, with a slew of bearish headlines hitting the wires from across the world.

South Korean regulators have reasserted that shutting down crypto exchanges is still an option, even without approval from the legislature. According to local news sources, regulators in South Korea fear that rampant speculation in the crypto market may have negative social effects.

Given the rise of what are being called 'Bitcoin Zombies' in South Korea, the regulators' fears may be well placed. While initially designed as a means of trade settlement, cryptos led by Bitcoin have become speculative vehicles around the world. The trade in cryptos is especially popular in Asia, with some of the largest exchanges in South Korea and Japan.

Many of the Asian exchanges that are still open offer high levels of leverage to their clients, and this could be a big part of what is driving the extreme volatility in the crypto sector. People in the USA have resorted to buying cryptos with their credit cards, which would represent a totally leveraged position, given the fact that there is absolutely no money needed to open up the trade.

The Chinese government would appear to be moving closer to an outright ban on trading in cryptos. Tuesday saw new announcements from the Peoples Bank of China (PboC) stating that any sort of cryptocurrency trading or merchant services should be banned, and that coordinated action may be taken with its Asian neighbors to reign in the crypto market.

The United States and Russia seem to be moving in the same direction, at least as far as regulations are concerned. Doug Casey has written a new book outlining his idea that the FED may use the crypto boom to launch the 'Fedcoin', which would be a Blockchain based US currency.

Russia has openly signaled that the 'CryproRuble' is a national priority, and with Vladimir Putin backing a new Russian crypto mining firm, there probably will be growth in the Russian crypto sector going forward.

Much like Canada, Russia enjoys low electrical costs, and is very cold most of the year. These are near perfect crypto mining conditions, so it isn't hard to see why the Russians are looking to cryptos to spur growth in alternative monetary systems.

Unlike China, Russia sees cryptos as a way to move money outside of the established Western Banking system, and is actively pursuing an international crypto that could facilitate the oil trade. This would further undermine the role of the US Dollar, and may fit into Beijing's view of a multi-polar financial system with multiple reserve currencies.

Many news outlets are reporting that a wealthy Russian businessman has secured the ability to purchase two large power plants near Perm and Udmurtia, with the goal of revamping the huge buildings into crypto related businesses. While the sale is still tentative, it demonstrates that opportunities are seen in the crypto space by the Russians.

Last week saw the Russian Ministry of Finance propose legislation that would create approved crypto exchanges, effectively legalizing cryptos at a national level in Russia. This offers a solution for the nation that allows it to take advantage of a growing market, and still retain some level of control over a new asset class that has been almost totally unregulated up to this point.

Unfortunately for the majority of cryptos, the last 24 hours has been terrible for prices. The only major crypto to still be in positive territory for 2018 is Ethereum, with the rest showing losses on the year.

The Chairman of the European Securities and Markets Authority, Steven Maijoor, told Bloomberg TV in Hong Kong that investors, “should be prepared to lose all their money”, in regards to Bitcoin, and that, “It has an extremely volatile value, which undermines its use as a currency.”

At the time of writing Bitcoin has fallen below the $11,000 USD level, and some chartists are calling for a break lower to $6000. The real question that arises is: Why do any of these cryptos have value in the first place, and what will maintain their competitive edge as time goes on?

While it is true that Ethereum and Ripple have some novel features, and possible utility in the banking system, there is nothing stopping major financial players from introducing their own cryptos, that could offer users more features, and stability as well.

There is absolutely no limit to to innovation in the Distributed Ledger Technology (DLT) space, and this could spell disaster for this first generation of highly volatile cryptos.

If you are interested in how DLT could change how global finance works, the upcoming Cantech Investment Conference would be a great opportunity to interact with leaders in the crypto mining, and DLT development sector.

In addition to cryptocurrencies and DLT, there will be leading Canadian companies from the VR/AR, machine learning and artificial intelligence sectors, among many others. There will also be presentations from thought leaders in the tech space, and in the past people like Edward Snowden have delivered keynote presentations.

The Cantech Investment Conference will take place on January 31st, at the Metro Toronto Convention Center, in the heart of Toronto. Registration is now open, and if you preregister, or are a student, there are reduced prices available!