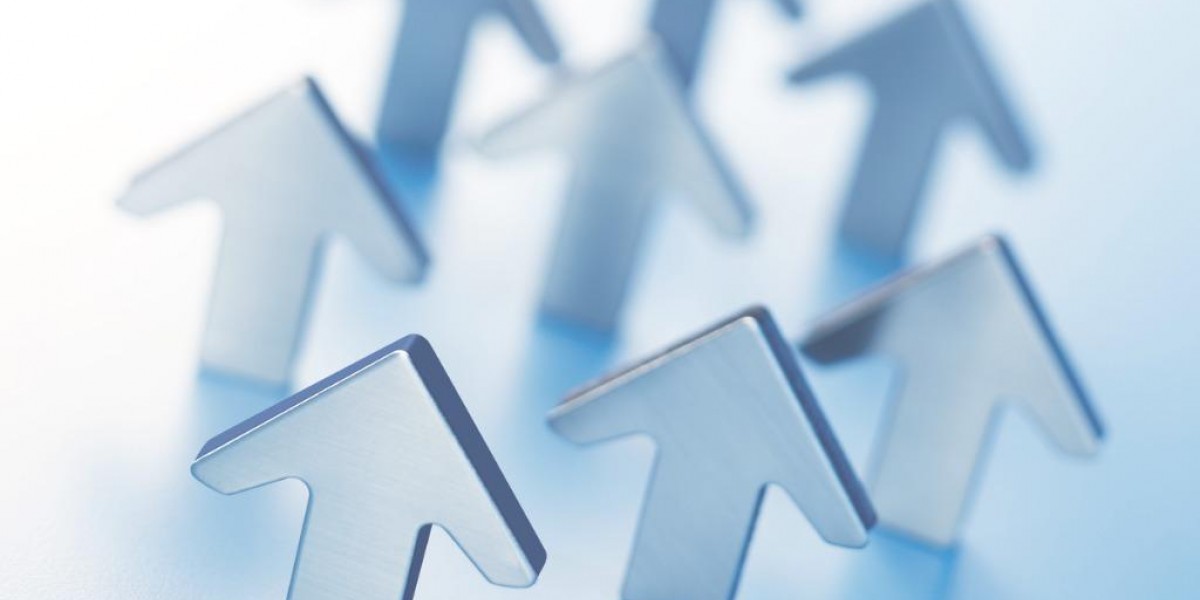 When it comes to gold, there are a number of respected investors who are very bullish on the yellow metal.

The last few years haven't been very exciting for the precious metals, and much like the often repeated calls for the demise of the Chinese growth story, there have been a slew of bearish gold narratives banging around the financial media.

But for all the hype and jive, precious metals have been range trading for a few years now. With the exception of a double dip under the $1100 USD/oz mark in late 2015 and early 2016, gold has basically been oscillating between $1100 USD/oz and $1400 USD/oz for years.

In a recent interview with 'Silver Doctors', Rick Rule talked about some of the bullish reasons why gold may be getting ready to run up, and shared some captivating facts about how investors in the west feel about the yellow metal.

Probably Not a Bubble

According to Rick, half of 1%, or less, of the money in US financial markets is invested in gold, or gold related financial products.

Given the market action over the past few years, and the general lack of interest in gold, it would be hard to believe that gold or gold stocks are overvalued at the moment. He went on to share that in 1980, that figure stood at around 8%, so even if gold investment reverted to the mean, it would imply a rise of 8x or more.

The bond markets in the United States are some of the largest in the world, and US debt instruments are some of the most liquid securities there are. There is a common misconception that rising interest rates are bad for gold prices, but Rick breaks down why this isn't always the case.

During the 1970's both the gold price and interest rates rose together, and funny enough, they both peaked in the early 1980's. Rick points out that the same market dynamics that can create demand for gold can make interest rates soar, which isn't a point that is often made in the mainstream financial press.

It all comes down to the foundations of modern finance, with faith and confidence playing a big role.

Why Do You Want That Dollar?

As it's often noted in the precious metals investment community, fiat currency has no intrinsic value.

The massive inflation in the 1970's was a result of President Nixon's move to end the gold standard, and the ensuing rise in interest rates was a symptom of a profound lack of faith in the new system.

This same driver was behind the run up in gold to a peak of $850 USD/oz in 1980, and this is probably why the mainstream financial press in the West avoids these inconvenient parts of financial history. When people lose faith in 'made up money' with no anchor in physical reality, they look for ways to be compensated for their fear of loss.

Today the situation is somewhat different, and now the US financial system sits at the heart of world trade. The bond market in the USA quivered last week when news out of China said they may be changing how they invest their reserves, but a quick cry of 'Fake News' from a respected Chinese agency put those fears to rest.

Some may wonder why China would continue to perpetuate a system that is a mixed blessing for the Middle Kingdom, but their position in US Bonds is every bit as strategic as their hypersonic ballistic missiles.

The US Bond market is massive, but it is also something of a strategic vulnerability for the USA.

Outside of the financial system, the USA has two major exports; weapons and food. Neither of these two industries are anywhere close to large enough to cover what the US imports. So clearly, making sure that the world continues to use the USA's financial markets is important to Washington D.C.

This is why China can trade with US blacklisted states like Iran and North Korea. If the US tried to sanction China, the results for the US financial system could be disastrous.

But if the US ever tried to really move against China using the playbook that is being used on Russia, the ultimate loser wouldn't be China. At this point, Asia, and to a greater degree, China, is the heart of the real economy. There is some manufacturing left in the West, but in most cases it relies heavily on low cost labor in the East.

By holding US Bonds, and continuing to use the US financial system, China is maintaining the same kind of advantage that the US had during the Suez crisis in 1956. While the geometry of the situation is a bit different, Washington D.C. knows that if the party is going to continue, the world's largest manufacturing nation has to stay at the table, and keep playing in US chips.

One could be forgiven for thinking that somehow China was as poor in gold supplies as it is in oil, given the amount they import on a yearly basis.

On the contrary, they are the world's largest producer of the yellow metal, and yet they still buy it up on the international market like ravenous wolves chasing prey. Given the dismal demand for physical gold in the USA, it is probably safe to say that taking on a position in a gold related investment is a contrarian move.

While gold is probably going to rise from here, getting in on quality mining stocks is a great way to make outsized gains, and maintain a position in a secure industry.

If you want to get into the mining sector, it would be a great idea to check out this panel discussion from the Silver and Gold Summit. Not only does Rick Rule give some great tips on how to choose a company to invest in, but there is a highly informative discussion about the state precious metals, and cryptos.

The kind of talent on that stage is impressive, and if you want to meet many of the people who were in that discussion, the upcoming Vancouver Resource Investment Conference is the place to be.

A week from today, on January 21st, more than 250 mining companies, as well as influential investors like Rick Rule will be at the Vancouver Convention Center West, in downtown Vancouver. It isn't too late to register and secure your entrance to this year's VRIC for free!