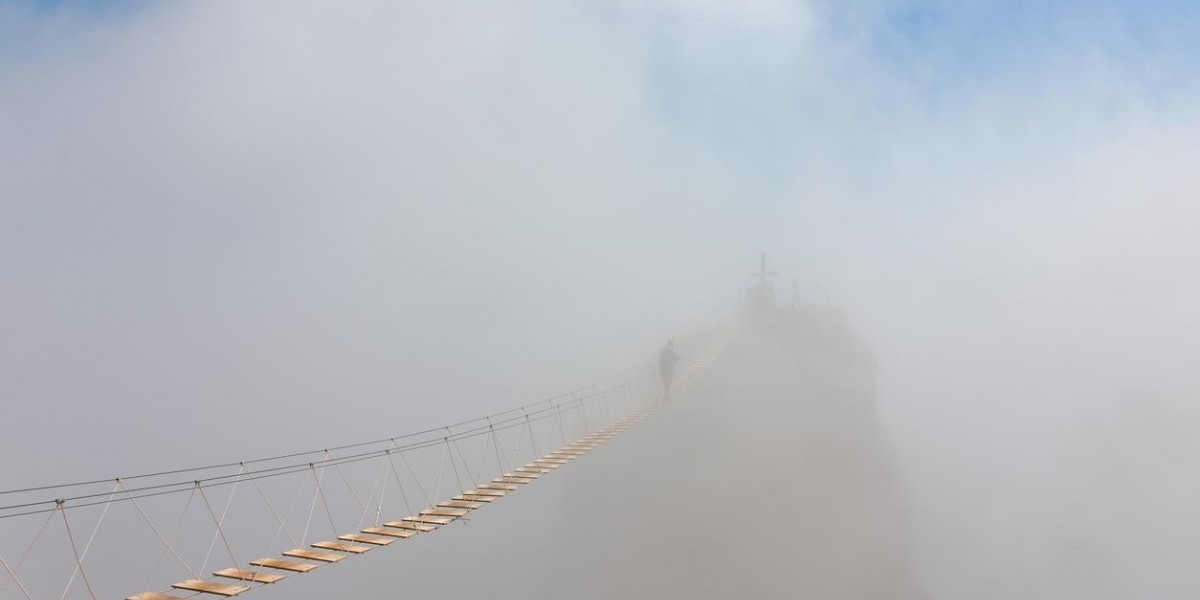 The World Economic Forum (WEF) kicks off in Davos, Switzerland, before too long, and the meteoric rise of cryptocurrencies is almost certainly going to be a hot topic.

2017 saw some incredible price action in the crypto space, and today, the cryptocurrency market as a whole is valued at well above $600 Billion USD. While this isn't a large amount of value in the current global financial landscape, the rate at which people everywhere are willing to embrace non-traditional means of trade settlement is astounding.

There is some debate to whether or not the current crop of cryptos can be considered currency. At their most basic level they do fit into the same mold that cast the modern fiat financial system, though the creation of new units is far more controlled in the crypto space.

Arguments against cryptos from the highest levels of banking have also been fierce. JP Morgan's CEO, Jamie Dimon, has been a staunch opponent of Bitcoin, though even he had to concede that Blockchain technology shows a lot of promise in a number of fields.

It is this sort of acquiescence from the highest levels of the banking world that demonstrates the enormity of the change that Distributed Ledger Technology (DLT) could create in our world, and why it will be so interesting to the world's economic leaders at the WEF this year.

Ex FED Chief Paul Volcker joked in 2009 that the most useful innovation in banking over the last few decades was the ATM, but now with DLT, there could be a real shock coming for the established financial powers.

What Is A Mine Again?

The infrastructure that allows Bitcoin, or any of the DLT based systems to operate is revolutionary. While modern financial transaction were designed to be as efficient as possible, the back bone of Bitcoin goes out of its way to be cumbersome and slow.

But the underlying developments in the arena are interesting. Because crypto mining is so processor intensive, a new generation of computer equipment is being designed and manufactured around the world.

When a crypto mining operation describes its capacity, it uses the wattage that their facility consumes as a valuation metric. To some degree this power draw will determine the profit of a mining operation,. But there are a number of other factors like the price of both electrical power and the coins mined, among many others, that will create the bottom line for a crypto mining company.

What could be more important to see isn't the business model of a company like HIVE Blockchain, but the kind of infrastructure that crypto miners are creating. Because crypto mining is profitable in the extreme (2017's figures put it at around a 400% return on electrical usage), there is a mad dash to create new forms of computing infrastructure that works to facilitate a worldwide DLT network.

Some of the core ideas of Bitcoin are trade via a decentralized clearing network that is accessible to anyone, creating an immutable record of transactions with a decentralized system that is resistant to shock, in the extreme.

Due to the nature of DLT, large parts of the system could be taken offline, and the records contained in the Blockchain would still remain intact.

Minting Bitcoins et al. is profitable today, but what is really happening is something much bigger. And its significance won't be lost on the people attending the WEF.

In a recent piece published in 'The Financial Times', Huw van Steenis talks about the implications for the current banking industry is DLT systems move into profitable areas like bank lending or payment processing. He stops short of talking about how DLT technology could destroy the SWIFT system, but there is a larger dynamic in play.

The basis of value.

Cryptos' prices are quoted in fiat currency, but this seems like something of an oversight. To some degree, comparing a Bitcoin to a US Dollar is like comparing a fish to a fire engine. Yes, both could be used as means of transaction, but the capabilities of one are radically different from the other.

There are of course some similarities as well, in that both fiat currency and cryptocurrencies rely on faith to have value, can be created via computers, and are completely useless in the absence of confidence.

In other words, they have no intrinsic value, or physicality whatsoever.

Some would perhaps argue that there is physical currency in existence, but this overlooks the fact that fiat currency isn't equity in anything. It is the debt of a government. Debt, is the absence of something, in the case of the USA, a US Dollar is the representation of a future promise to pay back debt with more debt.

In the crypto space, their lack of value lies more in their complete absence of physicality. Any crypto is essentially a very complex code that is verified by a system, that also acts as a means of recording transactions within the system that verifies the validity of the code. All of this relies on numbers, and this would bring us into a discussion of whether or not thought forms or abstractions have existence.

Could one use seven as a paperweight?

Metaphysics aside, the above examples should demonstrate why cryptos are such a worry for the financial elite, and why DLT based systems could change the face of the financial landscape forever.

The Nature of Change

As Macquarie's own Viktor Shvets pointed out recently, the crypto space isn't for investors at the moment. Venture capitalists and speculators are surely welcome, but the entire industry is just too new to qualify as an investment in the same way that a company like Caterpillar would.

In the same piece, Mr. Shvets likens the crypto space to the early days of the automobile industry, and gives a number of great statistics to back up his view of how new technologies consolidate into viable industries. In the case of autos, the number of manufacturers dropped as the production levels rose over the course of nearly a century.

But in the case of DLT based cryptos, the same archetypal progression may not apply. Cryptos, unlike autos require basically no resources to exist, or be created. It is true that Bitcoin is resource intensive, but that may be one of the major drawbacks to the Bitcoin algorithm as time goes on.

Henry Ford become a force in manufacturing because his company was able to operate efficiently, and appeal to a wide audience. The same thing is more or less the case for the US Dollar. There are a lot of them, and most people today still want them.

Everyone knows that if you put a dollar in your pocket, there won't be two there in a week, or 50 cents. The US Dollar is basically stable, and the first generation of cryptos are not.

This probably leaves a lot of room for innovation, and unlike the manufacture of something physical, like an auto, an algorithm can take advantage of the expanding crypto mining operations that are being built anywhere they can be constructed profitable.

Making It All Work

Ultimately the crypto mining operations will have to gravitate to what is popular with the value producers of the world, and permitted for large scale trade settlement within the established financial system that is looking at DLT, and probably wondering how to make the transition from fiat by decree to fiat by consensus.

As it happens, Canada is one of the best place on earth for crypto mining and infrastructure development, and the upcoming Cantech Investment Conference is a great palce to catch up with industry leading companies like HIVE Blockchain.

In addition to cryptocurrencies and DLT, there will be leading Canadian companies from the VR/AR, machine learning and artificial intelligence sectors, among many others. The Cantech Investment Conference will take place on January 31st, at the Metro Toronto Convention Center, in the heart of Toronto. Registration is now open, and if you preregister, or are a student, there are reduced prices available!