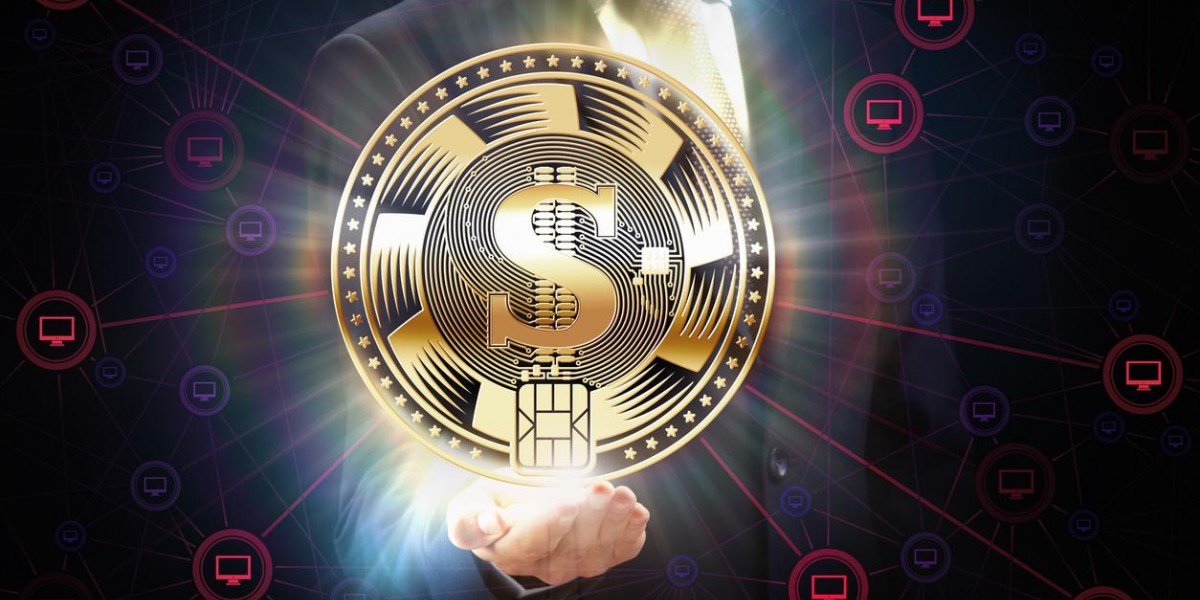 When HIVE Blockchain hit the TSX-V over the summer, there were some questions surrounding the new business model they were bringing to the market. While Frank Holmes and Genesis Mining were both well respected, the idea of a public crypto mining company was seen by some commentators as being too far out there to really attract much capital.

Those suspicions now look poorly placed, and over the last month of 2017, HIVE raised $115 Million USD in new capitol, and only diluted existing shareholders by 11%. Those are impressive looking numbers, and in retrospect HIVE might end up looking like the thin end of a very big wedge.

The nitty gritty of crypto mining has a lot to do with strategy, and taking advantage of naturally occurring conditions that lead to big gains. HIVE's operations started out in Iceland, but today they are using part of the pile of money they just raised to expand their operations in Sweden.

One notices that HIVE is choosing to invest their money in jurisdictions that have a long history of political stability, and near perfect conditions for mining cryptocurrencies. Iceland and Sweden are both cold as the dickens, and also have highly efficient electrical systems. Prior to crypto mining, places like Iceland had a hard time monetizing their outstanding infrastructure and frigid temperatures, but now, they are both working in their favor.

Reverse Takeover of the World

HIVE went public by using a technique called a 'reverse takeover'. As a refresher, this means that HIVE bought a 'shelf' company that could be listed on the TSX-V, and then used it to take HIVE's newly acquired assets public.

While taking a company public in this way isn't the most common form of attracting capital, it makes a lot of sense in the crypto space. As the recent Ripple blast-off has demonstrated, things in crypto land move faster than any other market. So if a company wants to take full advantage of capital that is ready to deploy, hitting the market quickly is wise.

In fact, crypto maven Mike Novogratz is planning his own reverse takeover of another TSX-V listable company, to launch his publicly traded crypto company. He is starting a new merchant bank, called Galaxy Digital LP. This bank is going to be dedicated to cryptos and the blockchain, and he hopes to have it trading pubicaly sometime this year.

Via the acquisition of Vancouver-based First Coin Capital Corp., and the reverse takeover of an inactive firm called 'Bradmer Pharmaceuticals Inc.', his Galaxy Digital Holdings could be the first crypto focused merchant bank that is publicly listed in the world.

If his plan goes off without a hitch, there is little doubt that the shares in Galaxy will join the ranks of actively bid crypto focused stocks. With all the action in this sector, it is hard to keep up with all the new opportunities that are emerging on an almost daily basis.

Another promising company that is planning to go public this year is Hut 8 Mining Corp.

The original Hut 8 is where legendary mathematician Alan Turing led the team that broke code used by the Nazi Navy, but today, Hut 8 Mining will be using math to hopefully generate windfall profits. They plan on partnering with Bitfury Group, who currently operate proprietary Bitcoin mining equipment.

They plan to go public later this year via a reverse takeover, and there are a slew of other offerings that are coming down the pipe as well. According to GMP Capital, there will be more than 50 other listings that focus on cryptos and Blockchain this year in Canadian markets.

2018 promises to be a big one for the crypto space in general, and if you want to learn more about some of the companies that are leading the charge into brave new business models, the upcoming Cantech Investment Conference is the place to be.

The industry leading HIVE will be in attendance, but there will be also be a number of other cutting edge companies that operate in Blockchain development, VR/AR, machine learning and artificial intelligence. There will also be presentations by some well connected investors and innovators, and great opportunities for networking.

The Cantech Investment Conference will take place on January 31st, at the Metro Toronto Convention Center, in the heart of Toronto. Registration is now open, and if you preregister, or are a student, there are reduced prices available!