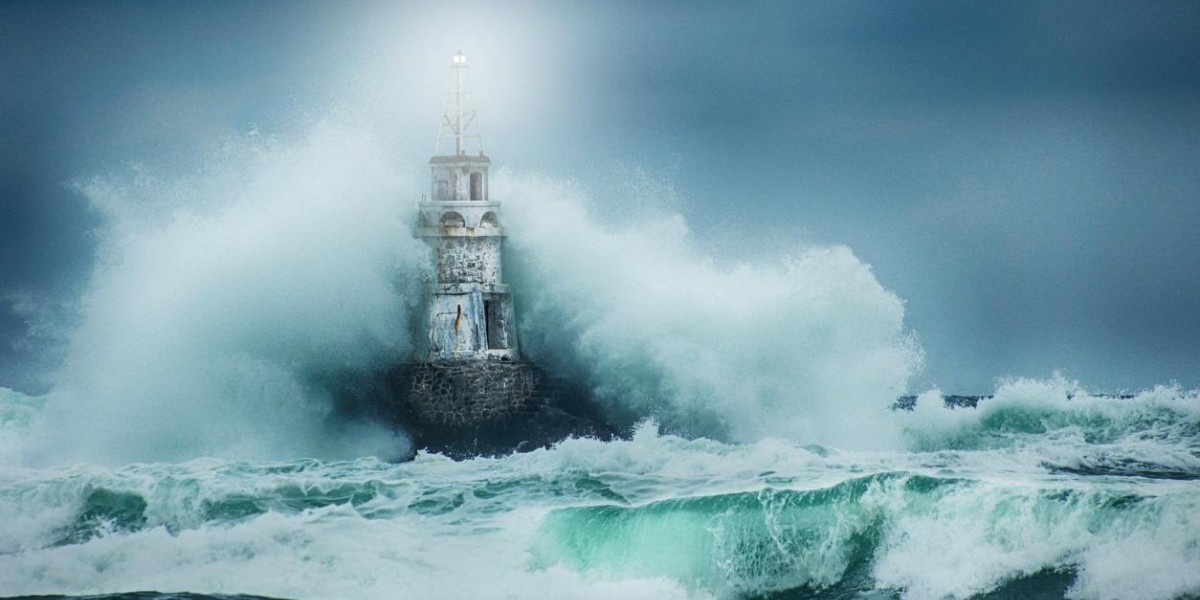 It would be hard to argue that the cryptocurrencies haven't taken the investment world by storm.

The last year has seen some pretty amazing returns generated by just about any crypto out there, and when it comes to Bitcoin, the rapid appreciation of the world's most valuable crypto has overtaken Tulip Mania.

But for billionaire speculator and market maven Doug Casey, there may be something sinister waiting in the wings of the crypto revolution.

While systems like Bitcoin, Ethereum and the like offer varying degrees of anonymity, the next generation of cryptos that may enjoy state sponsorship will be the perfect way to keep an eye on every transaction, everywhere.

Doug has brought up a very interesting point in a number of recent interviews. Cryptos tend to be very popular where the local currency is more or less worthless outside of the country it is issued, and its use enforced via oppressive legal tender laws. This makes cryptos like Bitcoin or Ethereum very useful, but in the developed world, there may be more at stake.

Locked In The Blockchain

The huge upside that Blockchain technology creates for governments is that once finalized, a transaction is recorded forever in an immutable form.

This isn't a concern when using systems like Bitcoin that offer high levels of anonymity, but when it comes to a crypto that is offered by a central bank, this feature of Blockchain technology destroys the last bastion of transactional privacy left today; cash.

Doug Casey recently published a book where he outlines his idea that the Federal Reserve in the USA will soon issue their own crypto, called the 'Fedcoin'. While people who bought into Bitcoin for reasons of transactional freedom and privacy won't be attracted to the Fedcoin, people in West Africa probably won't care at all if there is a record of their transaction in a FED computer somewhere.

The real value to most people who use cryptos, and not speculate in them, is that they are easy to use, and have a more stable value than their home currency. While people who look at Bitcoin like digital gold may not adopt the Fedcoin if it should come to pass, the people who need a stable means of transaction outside of their local economy could flock to it.

The crisis in 2008 may not be over, according to Doug Casey. He uses the metaphor of a hurricane, and he feels that the time from 2010 to the present have been nothing more than the eye of the storm.

But now that central banks are basically out of options, and economic growth outside of Asia is tepid, the second phase of the crisis is going to hit. In the time since 2008 central banks from around the world's major economies have created almost unbelievable amounts of debt, so when this second phase of the crisis hits, there is no telling how bad things could get in the financial economy.

Jim Rickards sees a scramble for liquidity as a likely outcome when the next big problem hits the financial markets, and this could be disastrous to any economy that is connected to the global financial system.

The amount of liquidity that is needed on a daily basis in the world's markets has grown exponentially since 2008, and if any of the major exchanges is forced to cut off liquidity for a significant amount of time, major banks and hedge funds will be forced to sell into any market where they can find liquidity, no matter the asset, or the selling price.

This scenario could lead to the largest global financial meltdown in human history, and also call into question the role of central banks. The global derivatives market is now estimated to be worth more than a Quadrillion Dollars, so if even 10% of those contracts were monetized, the entire central banking system would be put into a very tricky situation.

There is one asset class that has been conspicuously absent from the post 2008 rally in basically everything.

Because gold and silver are seen by many as being anti-fiat currency, both have been lackluster investments since the global central banks went into uncharted monetary territory in 2009. There are many well informed investors who are calling for a new bull market in gold, and given its price action in the wake of the FED's last hike, it may be underway already.

One area of the mining industry that has been seriously neglected since the gold bust in 2011 has been the junior miners. While many think about these small explorers as highly speculative companies, historically they have been responsible for at nearly half of all major gold discoveries.

The upcoming Vancouver Resource Investment Conference will feature more than 250 companies, many with projects in the precious metals space. There will also be presentations by successful investors that see a lot of upside potential in gold, like Rick Rule, Doug Casey and Marin Katusa.

This year's VRIC opens its doors on January 21st, at the Vancouver Convention Center West, right on the water in downtown Vancouver. If you decide to register before the event, you can secure your entrance for free. There is little doubt that the major gold miners will need to secure another generation of reserves. Picking the right junior explorer could create huge returns, and the VRIC is a great place to do your research!