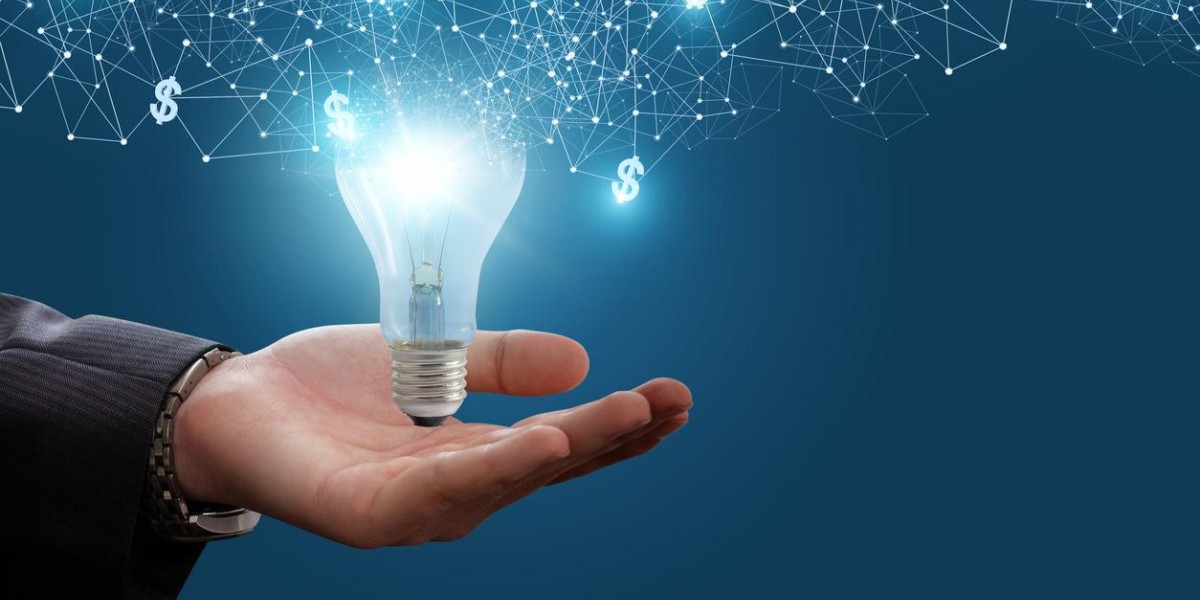 The crypto space has seen a lot of action over the last couple of months, but since Christmas, the Ripple coin has stormed to the forefront of the crypto world.

Sometime over the last few days Ripple's total market value over took Ethereum, which is still rising right along side of Ripple. For the moment it would appear that Bitcoin is the largest crypto when measured by market value, but as the Ripple rally has demonstrated, the value of a crypto can change virtually overnight.

There are a wide range of views on the true value of these cryptos, and what the ultimate end of this extraordinary time in the development of Distributed Ledger Technology (DLT) might lead to. In a recent interview with the 'Financial Times', famed tech investor Glenn Hutchins gave a very mixed view of the entire space.

Like many in the investment world, Mr. Hutchins said that the current prices being paid for cryptos may not be justified. Though he did also say that the underling technology that makes all of these systems work, DLT, has the potential to make huge changes in how the world does business over the next decade.

The recent rise in the price of Ripple has made Ripple Labs CEO, Chris Larson, worth about $55 Billion USD, which is more than Facebook founder Mark Zukerberg, depending on how either of their fortunes are trading that day. It also makes Mr. Larson the world's fifth richest man, though to be fair to Mr. Zukerburg, his fortune is far easier to convert to cash.

This brings up a somewhat uncomfortable point that the entire crypto space is dealing with, and that is how to monetize these spectacular gains. The conversion of fiat currency to cryptos has been a well traveled road, but to date, there hasn't been any major selling from the crypto space back into the existing financial system.

In fact, many of the trading systems, like coin base, that handle transactions for crypto traders in the USA have struggled to keep up with trading when the market gets excited. Given the rapid moves that can occur in the crypto space, this does seem like something of an oversight.

On the other hand, Mr. Zuckerburg's Facebook shares trade on a well established public exchange, so while a massive dump of his shares to raise cash would likely move the markets, they would probably continue to function, and Mr. Zuckerburg would collect cash when the dust had settled.

There is some confusion that surrounds these crypto currencies, and their real value to society at large. While the major banking powers have been mixed in their opinions about how cryptos may be used in the future, most agree that Blockchain, the backbone of Bitcoin's system, has a lot of promise. Within the crypto community there is hope that each crypto will be used for the purpose that best suits it.

In an interview with 'Fortune' last October, Ripple CEO Brad Garlinghouse has this to say on the specialization that exists within the crypto space, “In 2017, people have realized there isn’t going to be one crypto to rule them all,” Garlinghouse told Fortune in October. “You’re seeing vertical solutions where [Ripple] is focused on payment problems, Ethereum is focused on smart contacts, and increasingly Bitcoin is a store of value. Those aren’t competitive. In fact, I want Bitcoin and Ethereum to be successful.”

There is a lot of optimism in a statement like that, and also the assumption that this first generation of crypto platforms won't be eclipsed by 2nd and 3rd generation systems that far out perform these early developers of DLT technology. While some of these platforms could go on to be the Amazons and Apples of DLT, they could just as easily be completely worthless in a few year's time.

The real issue with a digital currency is: It isn't protected by any sort of legal tender law.

A US Dollar is just some made up idea, but there is a huge country that forces its citizens, and for more than half a century, the 'free world', to use it as a means of trade settlement. Whatever your moral feelings you might have towards that situation, it does give a US Dollar an 'intrinsic' value.

The same cannot be said about any of the cryptocurrencies that exist today.

Where The Value Lies

Like most bubbles, the crypto bubble is leading to a massive build-out in super high performance computing power. Companies like HIVE Blockchain and HashChain Technology are making big investments in computer infrastructure that can act at nodes in DLT systems, no matter what kind of DLT architecture is in use.

While cryptos are probably in a massive bubble, one of the reasons why they have become so popular is perfectly legitimate. The current banking system is bloated, completely inefficient and way to expensive.

It is curious to consider why it is so much easier to make a funds transfer via Visa or Mastercard, versus the SWIFT system?

The idea is basically the same, but the time and costs involved are radically different. The Ripple system has the potential to be a game changer when it comes to interbank transfers, but we are still a long way from implementing DLT systems that work on a large scale, and with the established institutions.

If you are interested in learning more about how Blockchain technology might revolutionize the future of banking, the upcoming Cantech Investment Conference is a great place to connect with industry leaders across a variety of high tech fields.

In addition the the white hot crypto market, Blockchain development, VR/AR, machine learning and artificial intelligence will be well represented by some of the brightest minds in the field. The whole thing will be happening on January 31st, at the Metro Toronto Convention Center, in downtown Toronto. Registration is now open, and if you preregister, or are a student, there are reduced prices available!