Molecular Diagnostics Could Grow Into US$12 Billion Business Over Next Six Years, But Savings To Public Health May Dwarf Potential Profits 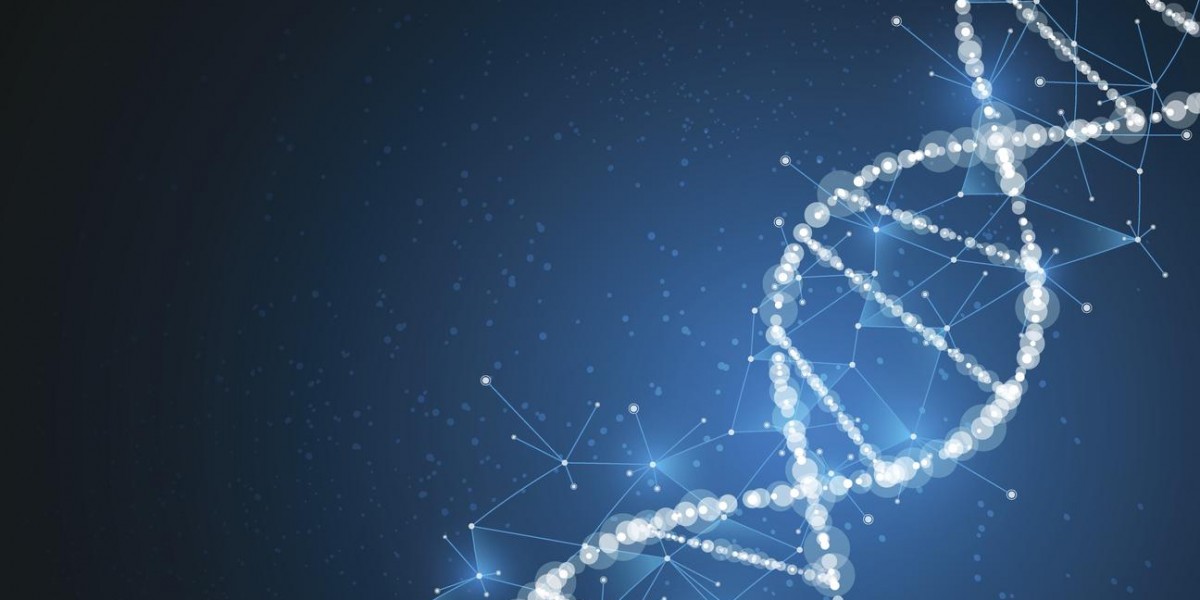 Most people would agree that preventing problems is a whole lot better than dealing with them when they happen.

The field of molecular diagnostics isn't new, but today the costs involved in their wide spread use are dropping quickly. There are a number of companies from around the world who are working to create diagnostic tests that could help people to prevent common diseases, and save countries that have national health care systems untold billions in money spent on caring for preventable diseases.

In many cases, a disease like cancer or diabetes has a genetic component. By screening for this genetic defect, people can have a much lower chance of being seriously affected by the disease, because preventive measures can be taken. While the independence of many of these genetic markers are low, treating most kinds of cancers is very expensive.

While most of the major health care companies are working with molecular diagnostics, there are also a number of smaller companies that are working to develop niche products that have incredible potential to help save lives, and prevent suffering.

There are a confluence of factors that are driving the development of both molecular diagnostics, and products that can help cure chronic illnesses. In many cases, the manufacture of high end medical supplies has made personalized testing and treatment difficult.

Testing someone's genetic structure was time consuming, and few could afford it. That has all changed over the last decade, and now people are being screened for common forms of cancer for less than $200 USD.

Mohammad Akbari and Steven Narod are hereditary cancer genetics experts at the Women's College Hospital in Toronto. In 2017 they launched 'The Screen Project', with help from a US company called Veritas Genetics. The goal was to expand public access to BRCA1 and BRCA2 genetic screening, which could help detect some forms of cancer.

While many people do currently qualify for this sort of testing in Canada, the goal of the project was to demonstrate how current guidelines might be keeping people from getting the care they need.

Of more than 330 people that were tested, eight showed mutations that could lead to cancer.

But four of them wouldn't have qualified for testing under current guidelines in Ontario.

Veritas is able to deliver this testing for around $165USD as a part of The Screen Project, and they are committed to showing the world how much potential modern genetic screening has for the public good.

One of the biggest problems with wide scale implementation of next generation health care technology is the relatively new kinds of manufacturing that are needed to produce specific products on scale.

So not only does a biotech firm need to create a unique and useful product, test it and have it approved, then they have to figure out how to produce it in quantities that make it widely available, and affordable.

This is no small task, and it is a big part of why so few people have access to the best that modern medicine has to offer.

But this is changing, and there are Canadian firms like Microbix that are working to create more efficient ways to produce unique medical products. They recently announced that they had found a way to increase their production of antigens by 500%, which should help bring the costs to public health providers down.

Of course, this is a very small part of a huge market, but it demonstrates the kind of obstacles we face when it comes to medical innovations. If you are interested in how molecular diagnostics could help us save both lives and money, the upcoming Cantech Investment Conference will be a nexus point for a number of high tech fields.

In addition to biotech companies, there will be leading companies from a range of cutting edge industries like blockchain development, VR/AR, machine learning and artificial intelligence. The whole thing will be happening on January 31st, at the Metro Toronto Convention Center, in downtown Toronto. Registration is now open, and if you preregister, or are a student, there are reduced prices available!