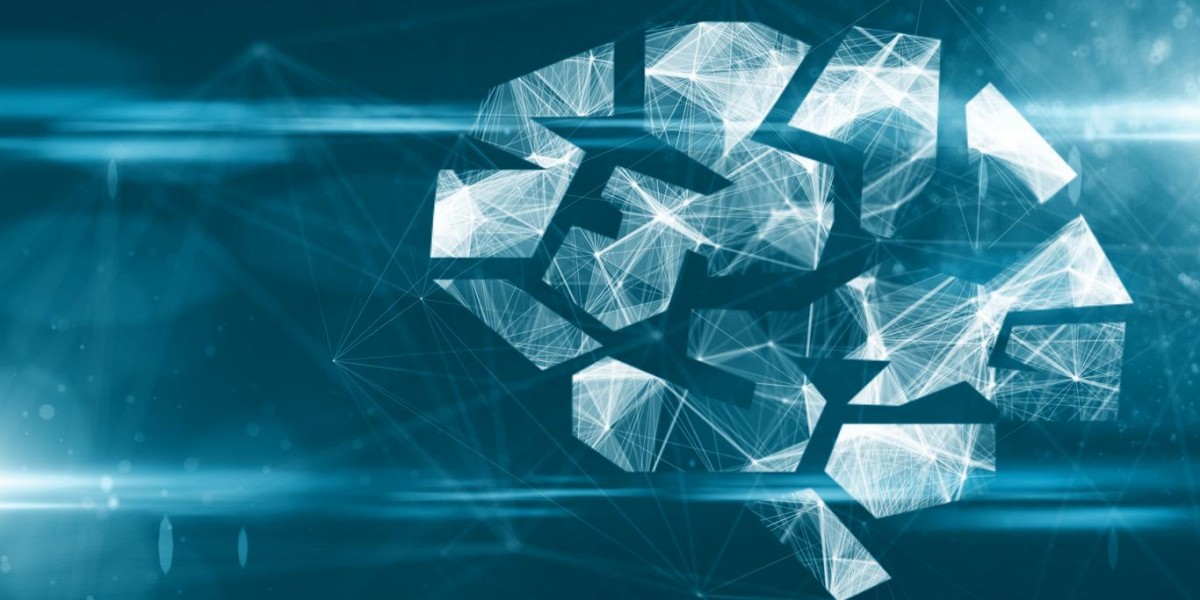 Canada's Machine Learning (ML) community could be looking at a very bright future. For those of you who are having a hard time telling the difference between ML and Artificial Intelligence (AI), don't worry, you aren't alone.

According to some, ML could be thought of as a sub section of AI, wherein a machine uses a specific set of algorithms to accomplish a goal.

That goal could just be learning the floor plan of a house, or it could also be building up a profile for an online shopper's surfing habits. There are also applications where ML far outpaces what a human is capable of, and this is where ML hold the greatest promise.

While ML is still in its early stages, commercially speaking, Canada is home to a company that has been able to deploy ML with great success.

Shopify has been using ML technology for years, and they see it as one of the largest areas that could transform efficiency in the modern economy. ML excels when it has access to big data pools, so it should be obvious how much potential ML has when it comes to major retail operations with long logistical chains.

No matter how smart a person is, we just don't do well when it comes to managing billions or trillions of data points. We simply didn't evolve in a world where giant numbers of unique facts were relevant to out lives, so in today's big data driven economy, it shouldn't surprise us that the limits of human abilities are being reached.

But, we are creative creatures, and from that seemingly endless creativity algorithms have been born that do things with big data that humans would never be able to accomplish.

It is important to realize that ML algorithms go far beyond just 'crunching' the numbers, like the accounting department does. ML is all about creating algorithms that go into data and learn how to find patterns, and better manage a flow of information that is growing all the time.

There is no precedence for this kind of development in human history, but because Canadian Universities have been working on these ideas for decades, Canada has a head start on the rest of the world when it comes to ML.

Canada has seen an influx of investment lately from the top levels of tech development. According to Andrew Lockhart, who is the co-founder of Fathom Health, a US based company with offices in Toronto, the future for ML specialists is great.

In a recent interview with 'The Globe and Mail', Mr. Lockhart breaks down how much a skilled MI engineer can expect to make, “You're probably looking at $100,000 on the low-end and well upwards of $200,000 at the Googles and Facebooks of the world for PhDs from top labs who have blue-chip industry experience.”

And ML seems to be an industry that is getting a lot of support from both the public, and private sector. Some major names like Apple, Google and Facebook have all opened up operations in Canada over the last year, and DeepMind is also opening up their first ever office outside of the UK. The Federal Government here in Canada has a variety of programs aimed at fostering ML/AI development, and many provincial governments do as well.

If you are interested in how ML and AI are going to be making a difference in people's lives, the Cantech Investment Conference is a great resource. There will be leading tech companies from across a number of industries, and in addition to ML and AI, VR/AR, Blockchain and cryptocurrencies will be on the agenda.

The Cantech Investment Conference happens on January 31st, at the Metro Toronto Convention Center, in downtown Toronto. Registration is now open, and if you preregister, or are a student, there are reduced prices available.

With all of the overlap between public sector and private industry, making the right connections is easier than ever before. Canada is in a great position to lead ML into the next generation of human efficiency, and the Cantech Investment Conference helps to bring it all together!