Vancouver Becomes Hub For Publicly Traded Crypto Miners, With More On The Way! 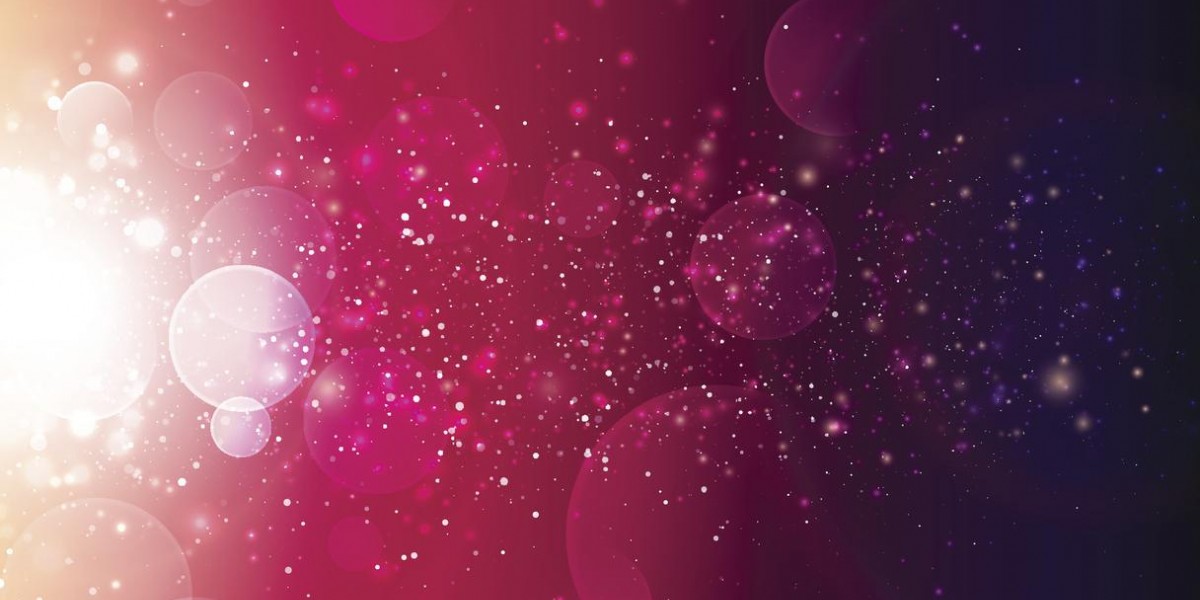 The TSX-V has long been known for trading in highly speculative stocks, that usually have something do with mining. Today there is a new kind of miner that is finding a solid footing on the TSX-V, and they may represent a new force in the world of finance.

Mining cryptocurrencies is a pretty good business, when you look at the margins. Some estimates put the revenue from crypto sales during 2017 at around $7 Billion USD, while the costs to produce all those coins sits below $2 Billion USD. Nice margins, no matter what kind of business we are talking about.

Vancouver Is Used To Risk

While Canada's financial culture is sometimes seen as a bit conservative, the Venture exchange in Vancouver is known the world over as being one of the last bastions of wild eyed speculators who know that some of the shares they are trading in may very well go to zero.

Of course, if that gold exploration company hits it big, it could just as easily return 10,000X the original investment.

Such is life on the TSX-V.

While cryptocurrency mining is a very new business, it isn't a very risky one. The only real risk is that their underlying commodity, the cryptos, fall out of favor. Aside from that, a company like HIVE Blockchain, who was the first publicly listed crypto miner ever, has a pretty solid business model.

That is probably why there are a number of other crypto miners who are looking to follow in HIVE's footsteps, and they are finding a home in Vancouver. A week before Christmas HashChain Technology became the most recent crypto miner to list on the TSX-V, and as of today there are nearly ten companies on the TSX-V who are working in the crypto space.

For now HIVE is still be biggest when measured by market cap, but 2018 could be a big year for new crypto listings in Vancouver.

According to Harris Fricker, who is the CEO of GMP Capital Inc., there are more than 50 Blockchain and cryptocurrency firms who are working to list on the Canadian markets in the new year. While some may be able to use the traditional IPO process, many are planning to use a reverse merger, much like HIVE Blockchain did when it went public earlier this year.

Mr. Fricker had this to say in a recent interview with Bloomberg on the topic of Blockchain and cryptocurrency development, “Canada’s place in this is dramatically more important than what it was in the first phase of the internet.”

Canada has some big advantages when it comes to high tech innovation, and Mr. Fricker points to the The University of Waterloo and University of Toronto as areas where there is intense activity in the crypto space. In fact, Ethereum, one of the most valuable cryptos there is, was a direct result of the development culture that exists in Canada.

Vitalik Buterin, who is the creator of Ethereum, had been a student at the University of Waterloo before dropping out to work on his idea for a new cryptocurrency. In 2013 he successfully launched Ethereum, and it would be hard to imagine that his exposure to the synergistic academic culture in Canada wasn't a benefit to his creative process.

It's All Happening Here!

There is no why to know if the current crop of cryptocurrencies is going to be what the world is using in a decade to settle international trade. But with all of the advantages that Canada has in the high tech development space, it is likely that another breakthrough like Ethereum is only a matter of time.

In addition to many small startups that are finding a home on the TSX-V, some of the world's largest tech firms are making big investments in Canada. DeepMind just announced that it would be opening up its first ever office outside of the UK. They chose Edmonton as the location for this new venture, probably because there are already a number of University of Alberta grads on their team back in the UK.

If you are interested in how the high tech development culture in Canada is growing, the Cantech Investment Conference is the place to be. In addition to a number of blockchain and crypto companies, there will be some of the most innovative minds in VR/AR, AI and Machine Learning in attendance.

The Cantech Investment Conference will open on January 31st, at the Metro Toronto Convention Center, in downtown Toronto. Registration is now open, and if you preregister, or are a student, there are reduced prices available!