Is Bitcoin The Betamax of DLT Technology? 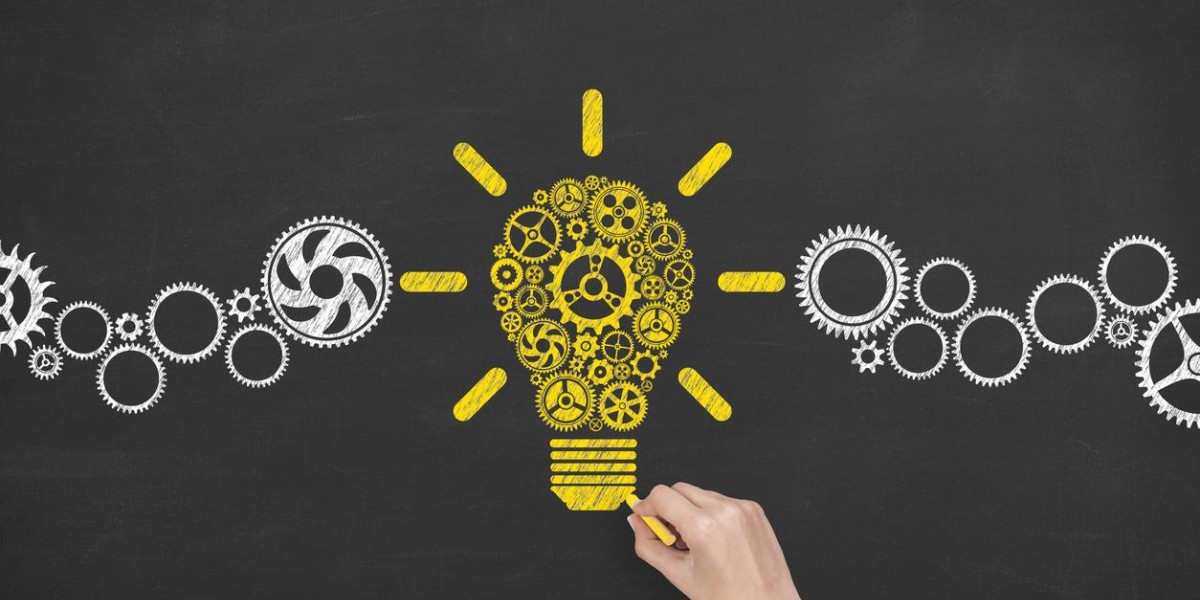 Many people who are alive today may not remember Betamax, or the conflict between Sony and the rest of the videocassette industry. Not that this has much relevance to life today, as services like Netflix have supplanted pretty much every other form of monetized personal media delivery.

But it all started with Sony's Betamax, which was basically the first option for watching video recordings at home.

To be fair to Betamax, it was an incredible system for its time. While it was superior to VHS in most regards, it ended up as a ground breaking media format that few people remember today.

Which brings us to Bitcoin.

Much like Betamax, Bitcoin is the first product of its kind.

But unlike Betamax, it fails to compete with existing technology in nearly every regard. While it was designed to be a digital currency, much like a US Dollar or Euro, it has become a speculative vehicle that uses amazing amounts of resources to do the same thing that existing systems perform with far greater efficiency.

According to Alex de Vries' research, via 'Motherboard', every Bitcoin transaction uses as much electricity as a US home does in a week. As the price of Bitcoin has soared over the last year, the approximate margins involved in 'mining' the crypto have become very attractive.

Present estimates put the cost of mining bitcoins in 2017 at around $1.5 Billion USD, and the revenue from those operations are estimated to be north of $7 Billion USD.

Those are some pretty fat margins.

So it is no wonder that investors from across the planet are looking for places to invest in mining operations. The two things that are required are a low electricity cost, and a low average yearly temperature. Not surprisingly, Canada has become ground zero for prospective crypto mines.

A Question of Output

For those of you that didn't know, Winnipeg, Manitoba, has the cheapest power in North America. It is also one of the coldest cities on earth, ranking right behind Moscow, according to a list from the CBC.

Given those factors, it shouldn't come as a surprise to anyone that Winnipeg is home to a healthy crypto mining community, and also that Manitoba Hydro, the provincial electrical utility, is receiving requests from commercial interests concerning how much power could be made available to mine cryptos in Winnipeg.

The operations that are performed by top of the range computers to create Bitcoins facilitate the operation of a highly inefficient system, is referred to as mining. The only product is a unique string of code, and an addition to the Blockchain that represents the value of the system.

This creates a very real dilemma for governments in areas that are ideal for Bitcoin mining, because their public utilities will be increasingly dedicated to operating complex computers whose only function in to create algorithms, and record their movements between owners.

While Betamax was a best in breed technology, Bitcoin is far from perfect.

Depending on what it is compared to, Bitcoin looks bad in some cases, and terrible in others. As a currency, it is dreadful (assuming one wants a stable currency). The past week has seen a move in price from above $19,000 USD, to $10,000 and then, in a matter of hours, a gain of more then $5000 USD.

A currency isn't supposed to have that kind of volatility. Think about how that would affect the prices you pay for everyday goods. In the morning a cup of coffee costs 30% less than in the afternoon, based on how the currency you pay in is trading.

That is the reality of Bitcoin as a currency, and it is dreadful in that respect.

While it is neat that there is no central clearing authority, this creates potentially massive problems as well. As a transactional system, Bitcoin is also quite poor. What takes the credit card processing systems a few seconds to do is painfully slow with cryptos, and there is far more risk inherent in the system to boot.

A central authority and due process aren't all bad.

As we are witnessing right now in Saudi Arabia, the only thing protecting the assets of the Royals that are being held captive, and by some accounts, tortured by mercs, is the due process of law in foreign jurisdictions where their assets are held.

If all it took was getting someone to give up a password, none of those men would have a Bitpenny to their names by now. Leaving the specifics of how effective confinement and torture are when extracting specific information that is known to be in the possession of a target, we will leave this unpleasant side of human nature as a huge con to the crypto space in general.

When someone is known to possess a thing of value that is both easy to transfer and anonymous, the risk to the holder of that item, and anyone they love, is extreme.

Bitcoin is amazing because it brought Blockchain technology into existence. But according to some highly placed people in the world of banking, like Severin Cabannes, who is deputy CEO at Societe Generale SA, “Bitcoin today is in my view very clearly in a bubble.”

Tidjane Thiam, the CEO at Credit Suisse Group AG went even further and said that Bitcoin is the, “very definition of a bubble.”

Given the price action over the last few months, and the similarity between Bitcoin's rapid appreciation, and other known market manias, these two very well connected bankers could be right. But it important to look at the positive side of any bubble.

Pets.com was a part of the bubble that built the internet, and the South Sea Bubble was a big part of the capitalist revolution that made the industrial age possible. There is little doubt that Blockchain technology will play a big role in the future of record keeping and trade settlement.

Seeing The Value In Innovation

Dismissing Blockchain because Bitcoin, and the crypto space generally, is likely overvalued would be tossing the proverbial baby out with the bathwater. It will, of course, take time, a lot of innovative thinking and some changes in how the financial systems works, but one day, the backbone of the international financial system could be based in Blockchain.

If you are interested in how this might come about, the upcoming Cantech Investment Conference is the place to be. In addition to some of the brightest minds in tech, it will feature presentations from industry insiders. The Conference happens on January 31st, at the Metro Toronto Convention Center, in Toronto.

Every reason why crypto miners are looking at Canada as a development hub make it a perfect place for the future of large scale computing, and Canada is rapidly becoming the go to country for North American tech research. Registration is now open, and if you preregister, or are a student, there are reduced prices available. In addition to Blockchain and cryptocurrencies, VR/AR, AI and Machine Learning will be on the agenda.

Let's get to it, and start talking about how to use all this amazing technology!