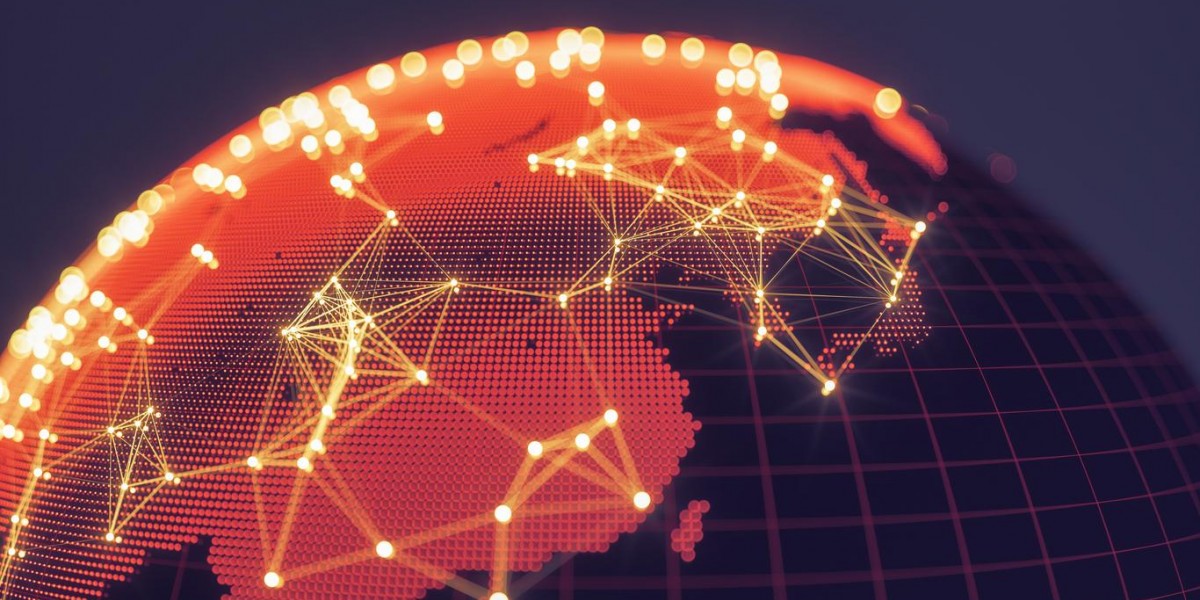 Some of the biggest names in resource investing have been talking about a bull market developing in the long suffering uranium sector. People like Rick Rule, Marin Katusa and Doug Casey have all come out with bull market scenarios for the ultra dense metal, and over the last month two high profile production cuts might be moving up the time table for the bull market in uranium that will probably hit sooner or later.

This story should be familiar to most resource investors by now.

The 2000's saw a massive run up in the price of U3O8 as existing supplies of the vital metal dwindled due to shortages from governments that had been selling their excess radioactive material. While there were some mines providing primary supply, they simply weren't producing enough to put a cap on prices.

In 2011 the Fukushima disaster took more than 50 reactors offline in Japan as the nation reeled in horror, though the archaic Westinghouse reactors and poor materials handling procedure were far more guilty than nuclear power itself. But while Japan dealt with its nuclear dilemma, there were no shortage of new reactor projects else where in the world.

Any company, a public utility included, has the responsibility to maximize value for its shareholders, or clients. While this isn't a bad foundation for an economic entity, when it meets the resource sector, some major oversights can be the result. This is exactly what has happened in the uranium sector in the wake of the post-Fukushima price collapse, and now, the major uranium miners are getting tough on prices.

Depending on whose estimates one chooses to use, and the actual cost of producing a pound of U3O8, the major miners have been losing well in excess of $30 USD for ever pound of uranium that is sold on the spot market. Some of the smaller players in the market have decided to idle operations, but now, it looks like the majors are playing to win in the upcoming contract negotiations with utilities.

While Kazakhstan made noises earlier in the year about possible cuts to production, a few days ago they announced that for the next three years, their output of yellowcake would be slashed by 20%. This comes on the heels of Canada's Cameco deciding to idle production from its McArthur River mine.

These two events will represent a cut of at least 20 million pounds of primary uranium supply in the upcoming year, which has already bumped the spot price of U3O8, and the shares of uranium miners.

Shinzō Abe won another term as the Prime Minister of Japan last month, and this may bring some of Japan's idle nuclear reactors back online. After Fukushima went bad, Japan went cold turkey off nuclear power. This was politically expedient at the time, but in the long term, it may not be feasible for the energy-poor nation.

Japan has to import its energy supplies for the most part, and this is just one more thing that adds to the already gigantic federal debt.

Monetary issues aside, imported energy sources translate to a strategic concern, and given the behavior of North Korea, and the three US aircraft carrier battle groups off the Korean Peninsula, there may be a hint of pragmatism in Abe's position on restarting their nuclear facilities that require fuel resupply on a far less frequent basis than any other source of baseload electricity.

The size of Japan's idled uranium demand is sizable, and if it were to come back online quickly, there is no telling what it could do to the supply side of the equation. If prices were to rally like they did a decade ago, investors would find far fewer options for their capital. The last few years have been brutal for uranium majors, let alone the junior end of the market.

But there are some smart, savvy industry leaders who saw a bad situation and made strategics investments in the worst of times. Uranium Energy Corp. is one example, and Skyharbor Resources is another. Of course, there are other companies that hold attractive land packages in the Athabasca basin, and many of them will be attending this year's Vancouver Resource Investment Conference is the place meet them.

In addition to hundreds of companies that are active in the mineral exploration business, there will be presentations given by some of the most knowledgeable professionals in mining. This year's VRIC happens on January 21st at the Vancouver Convention Center West, and if you preregister, your admission will be free!