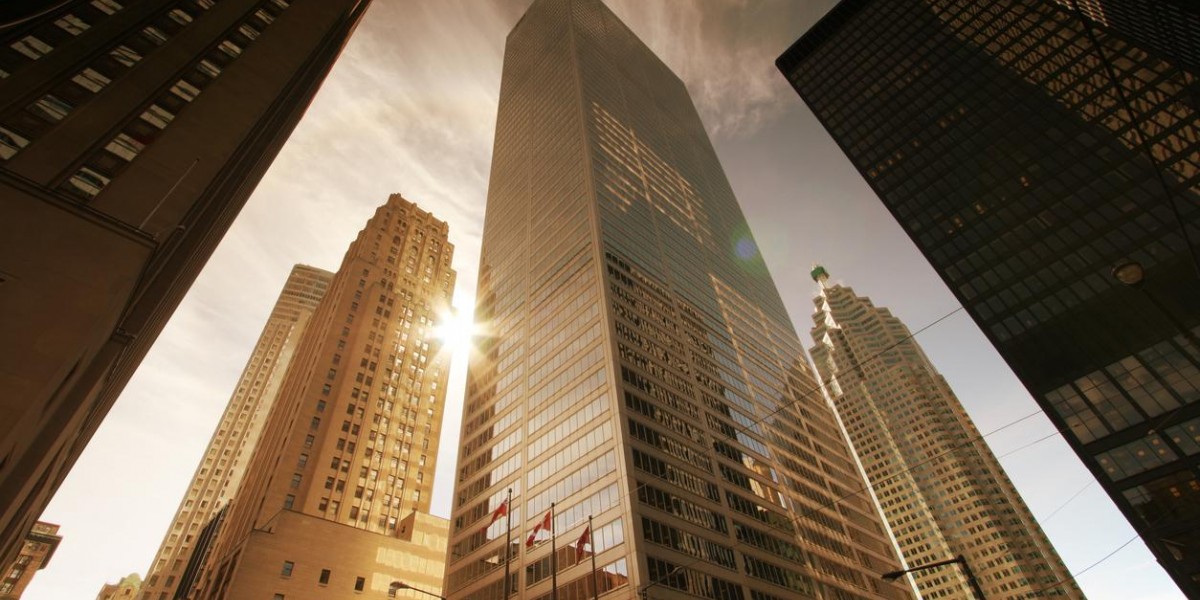 2017 saw some of the first Blockchain and Bitcoin stocks listed on major exchanges. Canada has become a world leader in helping cutting edge technology companies to access capital in the equity markets, and it looks like 2018 will see a lot more action in this area.

According to GMP Capital there will be more than 50 new equity listings that are connected to Blockchain and Bitcoin over the next year in Canada, and they will all be taking advantage of the open minded attitude that Canadian investors have towards new areas that could pay off big.

The Toronto Venture Exchange (TSX-V) has been home to sometimes risky mineral exploration companies for a long time, and today, cryptocurrency mining companies are using the TSX-V to open up investment opportunities to the general public.

In addition to creating an accommodating environment for trading in the equity of crypto stocks, Canada has a great environment for crypto mining operations as well. Backbone Hosting Solutions sounds like a run of the mill server farm, but they were recently part of a reverse takeover that has put their equity on the Tel Aviv Stock Exchange (TASE).

Earlier this month an Israeli shelf company called Natural Resource Holdings Ltd. told the TASE that is was working on buying a 75% stake in Backbone, and apparently, that transaction has gone through. This deal may see Backbone operate under the name Bitfarms, and according to their CEO, Emiliano Grodzki, the company has plans to aggressively expand their operations.

Their server farm's location in Quebec is a huge benefit to a business model that creates massive amounts of heat, and sucks electricity at an exorbitant rate. According to the company, their server farms use a constant load of 27.5 megawatts, which is the same as 35 arenas working nonstop with all the power equipment and lighting going full blast, according to Mr. Grodzki.

The business model that Backbone, or Bitfarms, is using is more or less the same as HIVE Blockchain, which went public last September, on the TSX-V. The market reaction to these stocks has been euphoric, and today HIVE is valued at nearly a billion dollars. This is a small number when compared to the market cap of Bitcoin, which recently smashed through the $15,000 USD level, putting its overall value well north of $250 Billion USD.

While Bitcoin's market cap is still a fraction of Google's, that fraction is getting bigger all the time. In the lead-up to the reverse merger that made Backbone a publicly traded company, the Israeli shelf company's shares saw a 4000x increase in value. While HIVE's gains have been much more modest, it has still more than tripled since it started trading a few months ago.

It is impossible to know whether or not the algorithms that make Bitcoin an attractive means of what could be rabid speculation will continue to fuel the desires of global speculators, but the infrastructure that is being built to do very complex math at ever increasing rates does probably hold real commercial value.

If you are interested in the Canadian technology development space, the Cantech Investment Conference is coming to the Metro Toronto Convention Center in Toronto on January 31st, in the new year. There will be a wide range of technologies represented, and in addition to the red hot crypto space, VR/AR, drones, AI and Machine Learning. Registration is now open, and it is sure to be another amazing year at Cantech!