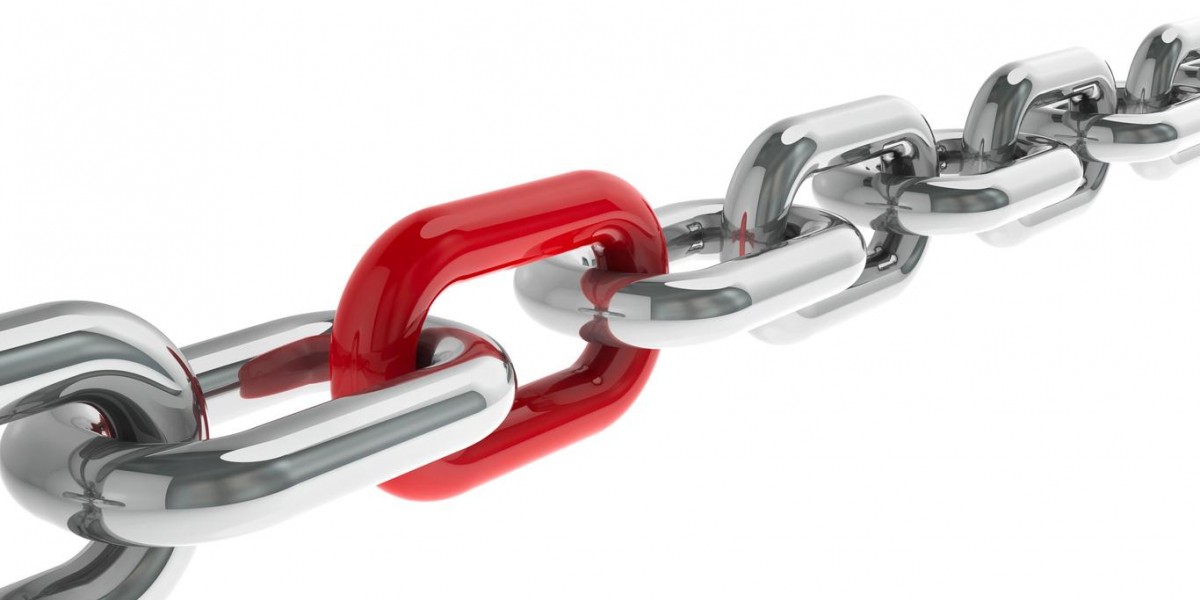 The entire cryptocurrency space had an incredible year.

Bitcoin is the largest crypto at the moment, when measured by market capitalization, but smaller cryptos like Ethereum have seen much larger gains since the beginning of 2017. While bitcoin has gone up by nearly 1000% since January, Ethereum is showing gains in excess of 5000%. These sort of returns are making people pay attention, but many investors didn't know how to get in on the action.

Part of the reason why many people couldn't invest in cryptos, especially at the institutional level, is due to a lack of mainstream investment channels for their capital. Buying a 'wallet' and then hitting the totally unregulated crypto exchanges simply isn't an option for many investors, so they were left on the sidelines, whether they wanted to be, or not.

But a handful of new companies have been listed on the TSX-V, and they offer regulates access to this exploding market. They range in operational structure, but they all seem to be taking advantage of a very concentrated desire by mainstream investors who want to get involved in the crypto space. In addition to these publicly listed companies, a number of major organizations are looking into ways to use Blockchain technology to accomplish complex tasks in Canada.

None of the companies that have been listed in Canadian markets can match the kinds of gains that Ethereum and Litecoin have delivered this year, but Glance Technologies, NetCents Technology and Global Blockchain Technologies have all delivered returns in excess of 1000% so far this year.

Hive Blockchain, which is by far the largest Blockchain company currently trading on public exchanges in Canada, when measured by market cap, has returned nearly 300% to investors since it started trading in September of this year. Of all the companies that hit the exchanges this year, Hive probably has the most secure business model, and the most infrastructure backing up its valuation.

A big part of what Hive brings to the table is the experience of founder Frank Giustra, and early investor Frank Holmes, who is the non-executive chairman of the Board of Directors. Hive is currently worth around $770 Million CAD, though it has traded higher then where it sits today. While some have commented that these companies have made hay on their branding, companies like Hive do bring a new business model that should be able to adapt in the crypto market going forward.

The Bank of Canada (BoC) is also working on developing ways to use Blockchain to simplify transactions and settlement within Canada, and in a recently released staff discussion paper, they detail how using a Central Bank Digital Currency (CBDC) could greatly reduce transaction costs to consumers.

Today credit card companies like Master Card and Visa settle most electronic consumer transactions, but if the BoC were to issue a CBDC at no cost, it would remove many costs from the transactional process. This would be a big win for consumers, and it could also reduce the risk of sensitive data being lost to hackers, as a Blockchain based settlement system would do away with massive centrally held repositories of personal data.

There are, of course, a host of other companies that are working to use Blockchain based systems to create trading solutions for securities trading. Two such companies that are taking advantage of the skills that are available in Canada are Equibit and Rublix. Both companies have their own approach to creating new ways to settle a range of securities trades, and also offer informational services for investors that want to take full advantage of what Blockchain can offer.

It would probably be a mistake to dismiss the crypto space as a fad, even if current valuations for Bitcoin et al. may be a bit stretched at the moment. There are numerous applications for Blockchain in the world of finance, and the upcoming Cantech Investment Conference will be packed with some of the most innovative people in the Canadian technology industry. Registration is now open, and if you buy your ticket before the event, you can save some money.

There are also offers available for students, and we want anyone who is interested in Blockchain, drones, cryptocurrencies and VR/AR to have access to one of the best events in Canada for next generation technology. The Cantech Conference will be happening on January 31st at the Metro Toronto Convention Center in Toronto, and we hope to see you there!