Base Metals Resist Urge To Rally On Great Economic Data 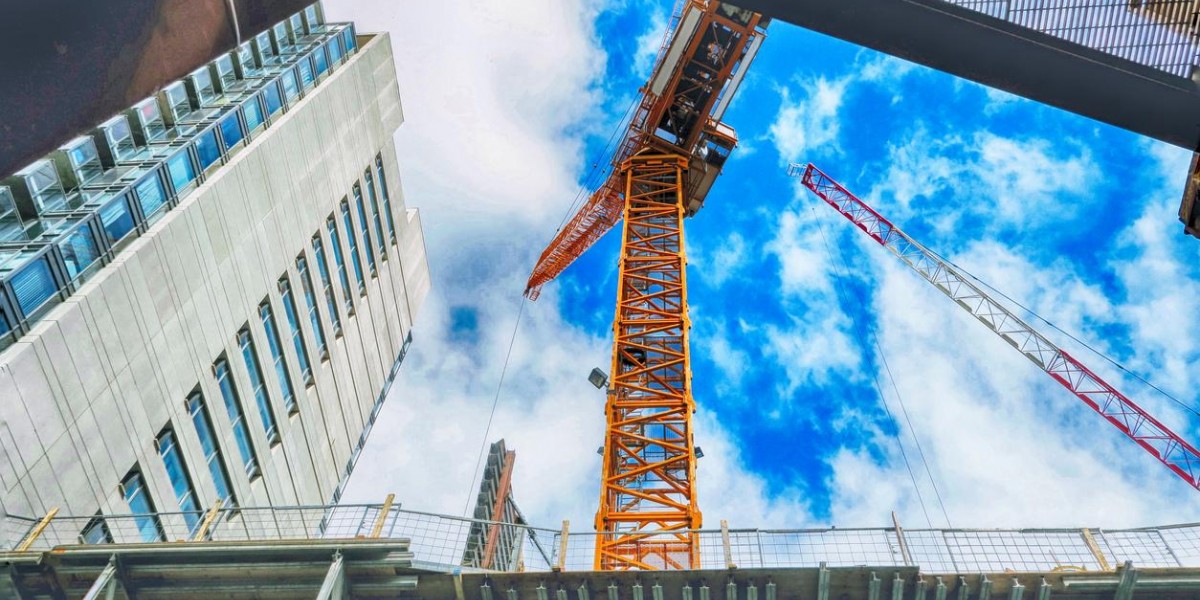 2017 saw a dramatic reversal of base metal's fortunes. Since the middle of the year, most of the industrial metals have seen large price gains, as the possibility of shortages, and great economic data presented an overlooked bull case for the entire complex. The past year also saw a number of supply issues emerge, and these probably did a lot to drive prices higher.

But over the past week positive fundamental factors failed to lift base metals, and the potential for problems in the Chinese housing market seemed to weigh on market sentiment. Despite a US GDP print of 3.3% for Q3, and a Chinese PMI reading at 51.8, most industrial metals ended the week lower.

Traders pointed to adequate supply in the market and profit taking as reasons for the weakness, with some of the participants wanting to lock in gains from the recent rally. One of the big drivers for a move higher in both copper and nickel was the realization that Electric Vehicles (EV's) will suck up a lot more metal than gas powered autos, and have the potential to create issues with supply. While this is a valid point, that demand is some way off.

There is little doubt that the rise of EV's will stretch the ability of base metals suppliers as time goes on. While 2017 saw a moderate increase on the supply side for copper, if China goes through with their plan to ban gas powered autos, there will need to be a lot more copper mined to make those goals a reality.

We have already seen supply issues emerge from some of the largest copper mining operations over the last 18 months, and if there is a sustained rise in prices, workers and governments in copper rich areas could ask for a lot more pay, and royalties.

This makes finding and developing new supplies a big priority, as securing reliable access to vital minerals will allow the world to continue to develop new sources of transportation and electrical generation. China would appear to understand how important innovation is, and over the last decade they have made great efforts to cut down their use of imported fuel sources that destroy their air quality.

The last few years have seen the resource sector in a rough patch, but it would appear that the investment community is finally coming to the realization that if new technologies like EV's, among other things, are going to be produced in any quantity, there will need to be a lot more metal coming out of the ground.

While there are many areas around the world that could produce these metals in theory, the reality of the situation is very different. Fabricating batteries on a massive scale will require access to elements on an equally massive scale, and the child-labor driven mines in the Democratic Republic of the Congo probably aren't up to the task.

Canada, on the other hand, has a history of bringing great mining operations on-line. In addition to solid labor rights, and a functional capital market, Canada has a lot of natural resources to offer the world. If you are interested in meeting the people that make it all happen, the upcoming Vancouver Resource Investment Conference is the place to be. There will be hundreds of mining companies in attendance, and presentations from some of the most experienced investors in the sector.

The VRIC will be taking place on January 21st, at the Vancouver Convention Center West, in the heart of downtown Vancouver. Registration is now open, and if you preregister, your admission will be free!