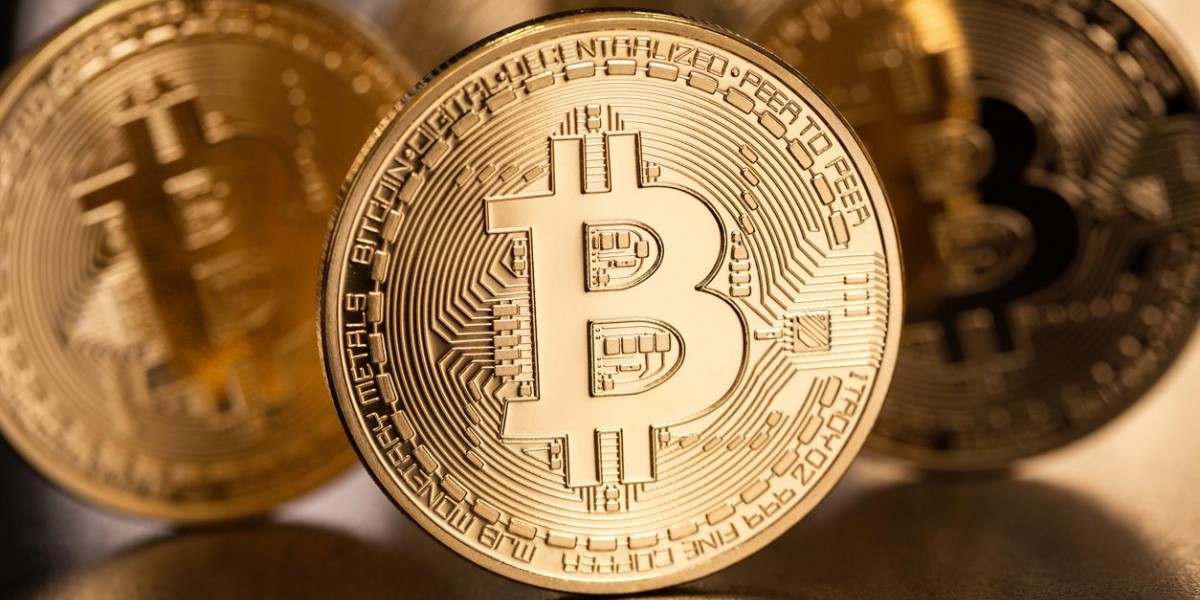 It took Bitcoin just 2 days to close the gap between $9000 USD and $10,000 USD, and then after blasting past $11,000 USD, it crashed to below $9000 USD in a matter of a few hours. To say that the crypto space is volatile would seem like an understatement. Most of the major cryptos seem to be trading in harmony, and as Bitcoin sold off, Ethereum and Litecoin also saw some big losses.

The push into cryptos is global, with interest coming in from all over the world. Nick Colas from DataTrek cites Google search data in a recent article showing that right now, people from places like Singapore and Norway are looking for more information about Bitcoin, so it isn't outlandish to speculate that major international money is coming into the crypto space.

Cryptos have shot up during 2017, and with a return of 900% from the start of the year, Bitcoin looks like a laggard when compared to Ethereum, which has moved up more than 5000% since the year began.

Returns like these have caught the eye of both major governments, and central banks. At a recent press conference the White House said that the crypto situation is being monitored, and that The Department of Homeland Security was involved. Central bankers from the US and EU have also been commenting on cryptos, and from the looks of it, no one really knows where this is all going.

Huge price swings after a breakneck rally aren't rare at market tops, and one look at the exponential growth of crypto prices on a chart will probably leave any investor feeling a little nervous. The kind of rocket ride that cryptos like Bitcoin have been on this year cuts a line that looks a lot like the market top during the tech bubble around 2000, or any of the other manias one would care to research. While Bitcoin's print above $11,000 USD may not be the ultimate top of this leg up, it very well could be.

Central bankers from the US and EU have started to integrate commentary about cryptos into their speeches, and there doesn't seem to be much of a consensus. The nominee to be the next FED Chair, Jerome Powell, said that cryptos don't matter today, though in the long run they will. Over in Europe ECB president Mario Draghi has stated that the regulation of cryptos is well out of their reach, and this is an interesting concept to consider.

A Bitcoin, like a US Dollar or Euro is just another fiat currency. But unlike a Dollar, there isn't any authority that can step in to provide liquidity to the market, should there be an issue. Bitcoins are an algorithm, and given the proliferation of competing cryptocurrencies, it is interesting to consider the advantage that one coin has over another.

Why should Bitcoin be worth more than Ethereum, or worth anything at all?

There has also been a movement towards working up valuation models for cryptos. This is a very difficult operation, as cryptos really only have value for trade if they are accepted as a means of exchange.

In some areas of the world, they are accepted like cash, but adoption into the banking system has been inconsistent at best. There is also no fundamental reason why trading with one crypto would be better than another, and given the fact that a crypto's value is based on utility, this may play a role in their value as time goes on.

The very nature of Distributed Ledger Technology (DLT) makes exclusivity in the crypto space impossible, and given time to write code, there is no limit to the kinds of new cryptos that may develop. If you are interested in learning more about cryptocurrencies, DLT, as well as many other cutting edge technologies, the upcoming Cantech Investment Conference is a great place to go.

This year's conference will be held on January 31st, at the Metro Toronto Convention Center in Toronto, and it will be packed with industry leaders who are there to present their ideas, and enjoy a day of networking. Past keynote speakers have included NSA whistleblower Edward Snowden, as well Chris Hadfield, and Michael Hainsworth of BNN. Registration for the conference is now open, and you can reserve your spot anytime you like.