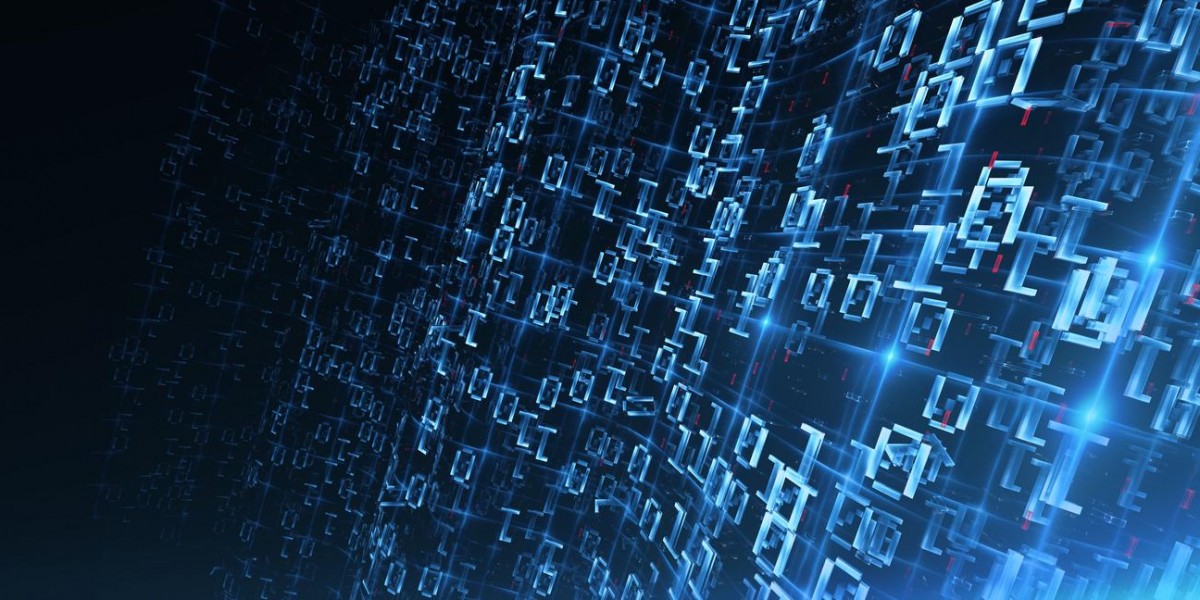 With the value of a Bitcoin smashing through the $10,000 USD level, a lot of attention is going to the rapid ascent of crypto prices over the last few years. But on the back end of the system, Blockchain technology looks like it may be the real winner in this first phase of cryptocurrency development.

Bitcoin, Ethereum and Litecoin may or may not be the next Apple, Google and Amazon of the cryptocurrency revolution. When we look at how governments and central banks across the world are embracing Blockchain, it becomes clear that no matter what happens to the value of the first cryptos to gain popularity, Blockchain based Distributed Ledger Technology (DLT) will be a part of the world's settlement systems going forward.

Canada's tech friendly economy has been a perfect host for nurturing some of the most innovative ideas in this new space, and it is also home to one of the most unique publicly traded companies in the world today. In addition to supporting private sector growth in cryptocurrencies and DLT innovation, the Central Bank of Canada has been pushing the envelope when it comes finding real world applications for DLT.

As the crypto space evolves, these early investments by both public and private interests will help Canada maintain its position in the space, but given the relatively new nature of the field, there will be a lot of adaptation as time goes on.

Cryptocurrencies hit the mainstream investment community like a freight train. At first no one knew what to make of these novel new creations, but when the market cap of Bitcoin crossed the $100 Billion US Dollar mark, just about everyone had an opinion. The story of Hive Blockchain goes a long way to illustrate how quickly the market is moving, and how innovation in this red hot space is currently being rewarded.

Frank Holmes has been creating value for investors for a long time, and he was quick to get US Global Investors, where he is CEO and Chief Investment Officer, into a new business model that has taken off like a rocket. Since its debut in September Hive shares have moved up from around a dollar to $3.50 CAD, though they did trade even higher over the last month.

In many ways Hive has taken on an enviable spot in the world of cryptocurrencies, as they are able to profit from the mining of coins, no matter what coin is hot at the moment. They teamed up with a few companies that have years of experience in the space, and are expanding their mining operation into cold weather climates that have inexpensive power. This makes it easy to shed excess heat from the servers, and maximize profits.

There is no denying that cryptos are basically competition to the fiat currencies that are issued all over the world by governments and central banks. This is probably why there have been such mixed reactions to them at the highest levels of central banking and finance, and today the major governments have taken radically different views on how to handle cryptos going forward.

China has banned cryptos outright, which led to a huge fall in their prices. This violent move down was over in a matter of days, and then cryptos were on the march higher once again. The USA has yet to define a coherent policy towards cryptos, other then classifying them as a commodity. Russia has been the most open about their use, and is working towards a CryptoRuble that could compete with the other cryptos, and enjoy convertibility at a central bank.

In Canada the central bank has been working to see how DLT could be implemented in realistic situations, and also working to create relationships with other central banks that could yield results as the space develops further. Their ongoing cooperation with Singapore's equivalent of a central bank shows how they are pursuing ideas that could create efficiencies, and safeguard settlement to the greatest degree possible.

The CAD-coin is another project that the Canadian Central Bank is working on, and while it is a similar concept to the recently announced Fedcoin and CryptoRuble, it isn't meant for retail payments. These government approved cryptos may not go over as well as their proponents hope, but much like the early days of the internet, importance should be put on creating an innovative environment, so that workable ideas can be implemented as time goes on.

The Cantech Investment Conference is one of the places you can encounter some of the brightest people in Canada, and network over the course of the one day event. This will the the fifth anniversary of the conference, and we are looking forward to another year full of exciting ideas. The conference is coming to Toronto on January 31st, and we are thrilled to be bringing leading minds together for another great event!