A Tonne of Copper, or A Bitcoin? 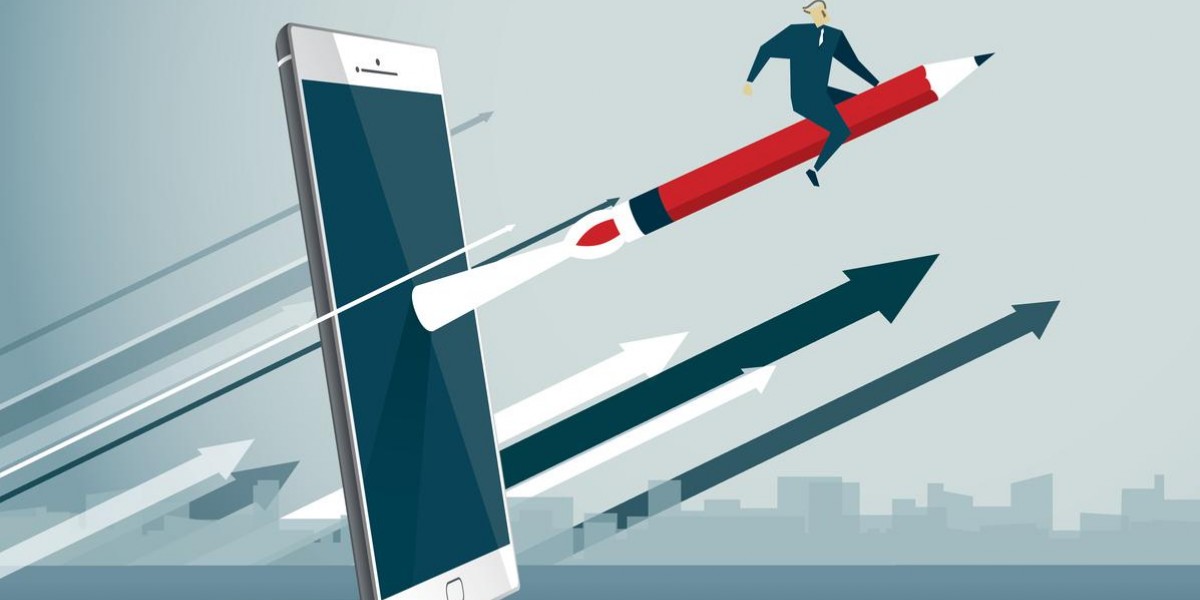 The price for a Bitcoin just blasted above $9000USD in Asian trading, and apparently news that one of Korea's largest banks will be offering a secure Bitcoin storage service is being cited as the impetus for this sudden leap higher. Shinhan Bank is South Korea's second largest when measured by market capitalization, and they plan to launch both a Bitcoin vault, and wallet for customers in the not too distant future.

This new service from Shinhan is apparently being done in response to a recent series of hacks on South Korean crypto exchanges, where millions of US Dollars worth of Bitcoins were stolen. Apparently in the world of cryptos a glaring weakness is seen as a reason to rally, though given the exponential growth that the value of cryptos has seen in 2017, just about anything would probably fuel what looks increasingly like the late stages of a market mania.

Regardless of where Bitcoin's bull run ends, it is within spitting distance of the psychologically important $10,000 USD level. Funny enough, copper is also targeting that same price level. Bitcoin clearly has the lead at the moment, and if past performance is any indication of the future price trend in the world's most popular crypto, it may have overtaken the $10k USD level by the time this article is posted.

Copper and Bitcoin share some interesting properties. First, they are both used as a means of exchange. Copper is widely used in coinage today, and Bitcoin is clearly becoming a means of trade settlement. They also both trade widely across the world, and are limited in supply. But, there are some pretty major differences as well. When it comes to producing copper or Bitcoins, the differences really start to stand out.

Bitcoins rely on state of the art computers to be mined, but this could be done anywhere the equipment is available, and power is inexpensive enough to make running the gear worthwhile. That said, Bitcoins could be produced just about anywhere.

Copper, on the other hand, is far more limited in where it can be produced economically. There are incredible deposits in places like The Democratic Republic of the Congo (DRC), but in reality, getting the ore out of the DRC is tricky. There are also issues that can arise from the miners who make the production of copper possible, and any number of other factors can play into the availability of the red metal that makes moving electricity possible.

Who Has The Power?

Figuring out what a Bitcoin cost to mine in 2017 was a bit harder to find information on, but with breakneck rally in Bitcoin prices, one would think that mining them commercially creates a profit.

The one thing that does seem hard to ignore is that Bitcoins are almost completely dependent on copper to exist at all. Because Bitcoins are 100% electronic, they require that an electrical infrastructure be maintained in good working order at all times.

If the power goes out, Bitcoins are useless. Not only that, but as time goes on, cryptos like Bitcoin will need increasing amounts of electricity delivered to facilitate their creation. This is all very copper intensive, and you can get a tonne of the vital metal for less than the price of one Bitcoin today. Given their highly interconnected relationship, it will be very interesting to see how the copper/Bitcoin ratio develops going forward.