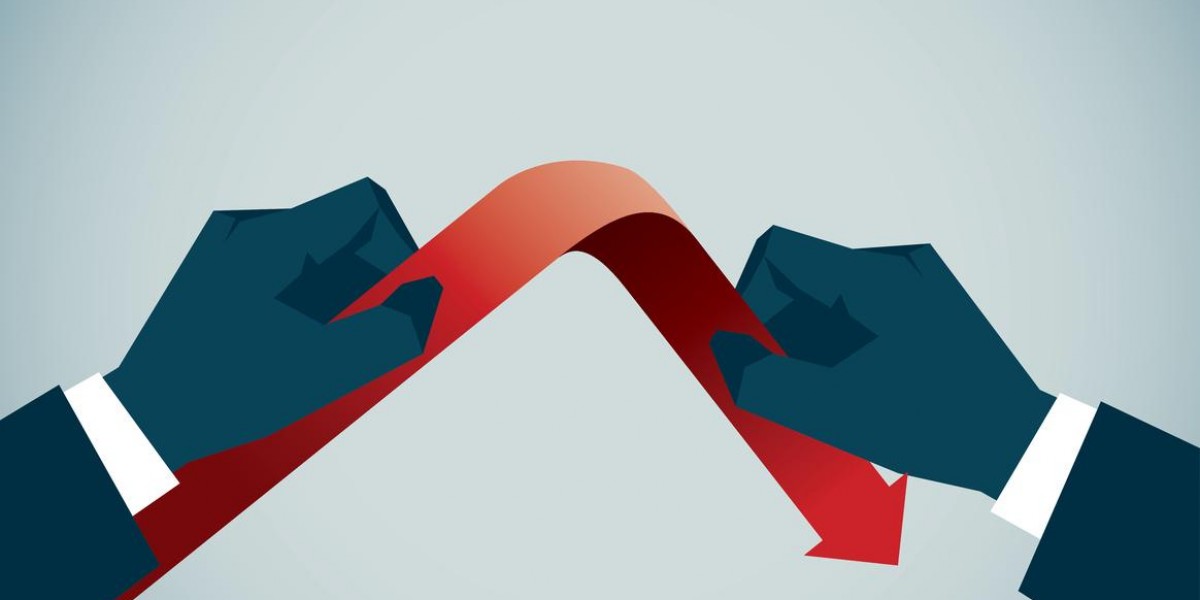 A recent note from French banking giant Societe Generale (SocGen) had a rather unpopular opinion hidden it its depths. Unlike many of the investment banks, SocGen sees a bear market coming in US equities. Though according to their projections, it will be short, and shallow. The note outlined a cautious bear case for the high flying US stock market, and by the end of 2019, they see it trading down 20% from current levels, before it recovers.

This sounds a bit more dramatic than it is, as the S&P 500 has gained more than 24% since President Trump was elected. This probably has a lot to do with the expectation of a big tax break coming down the line, which will make US companies more profitable on their home turf. Some investment banks think that the gain from these tax cuts is already priced in, while others are quibbling about whether the tax breaks will happen at all.

What is perhaps less well reported is the highly concentrated nature of the recent strength in US equities, and when it comes right down to it, a handful of companies are responsible for more than a quarter of the S&P500's recent rise. It all has to do with tech, and the mega cap companies like Google, Apple, Amazon and Microsoft that are now sitting on tremendous gains in share price.

Of course this also means that there are a lot of profitable trades in those stocks, and that could mean big trouble as soon as the bots decide to lock in profits.

The mainstream financial world is something of an echo chamber. This effect has only been amplified by the use of algorithmic trading systems that use past data (how could they use future data?) to trade in the biggest markets in the world. JP Morgan estimates that as much as 90% of stock trades are done via some form of automated trading system, though the world of algos is so nuanced, it is hard to make many general statements past that.

Underlying all of these systems is a program that doesn't really understand the nature of the financial instruments in play, which makes investing based on fundamentals something of a throwback to a bygone era littered with buggywhips and cans of Tab cola. But the strength of an algo may also be its greatest weakness, as they have no way to assess a security in the absence of price data.

This means that in the event of a downturn, the selling could become extreme in a matter of milliseconds. After a few minutes the humans behind the desks may start to wonder how to function in the absence of the magic trading bots that no longer create profit, and a general rush for liquidity could emerge very quickly.

This has happened before, the flash crash of 2010 being a prime example. The massive selloff in 1987 is also perhaps a demonstration of how automated trading can go wrong quickly, and make the nearly inconceivable a reality.

Gold and silver haven't been doing much over the last few years.

While this has bee frustrating for investors in the precious metals space, it may end up being what makes the prices of physical metal immune from a profit-bot driven market meltdown. Gold mining shares might not hold up as well as the metals, but when it comes to the trade in gold and silver bullion, the big holders of metal are unlikely to begin selling their hordes at panicked prices dictated by the paper futures exchanges.

In fact, if the prices on the futures exchanges became absurd, like a few dollars for an ounce of gold, it could finally wake people up to how poor a means of price discovery the western exchanges are at their core.

The other advantage that silver and gold have over high flying stocks is that they exist, in a physical form, no matter what. If there is a bank holiday, no problem. The stock market shuts down for a week, no problem. While this seems a bit trite to rehash, the psychology of a massive crash, frozen trading accounts, and no real options for securities holders could have a profound effect on how the western public views gold and silver.

The east already gets it, that is probably why countries like China won't export their gold, no matter what kind of fancy paper promises the west offers in return.