By Nicholas Say – Published in Bitcoin, cryptocurrency, gold, on November 20, 2017 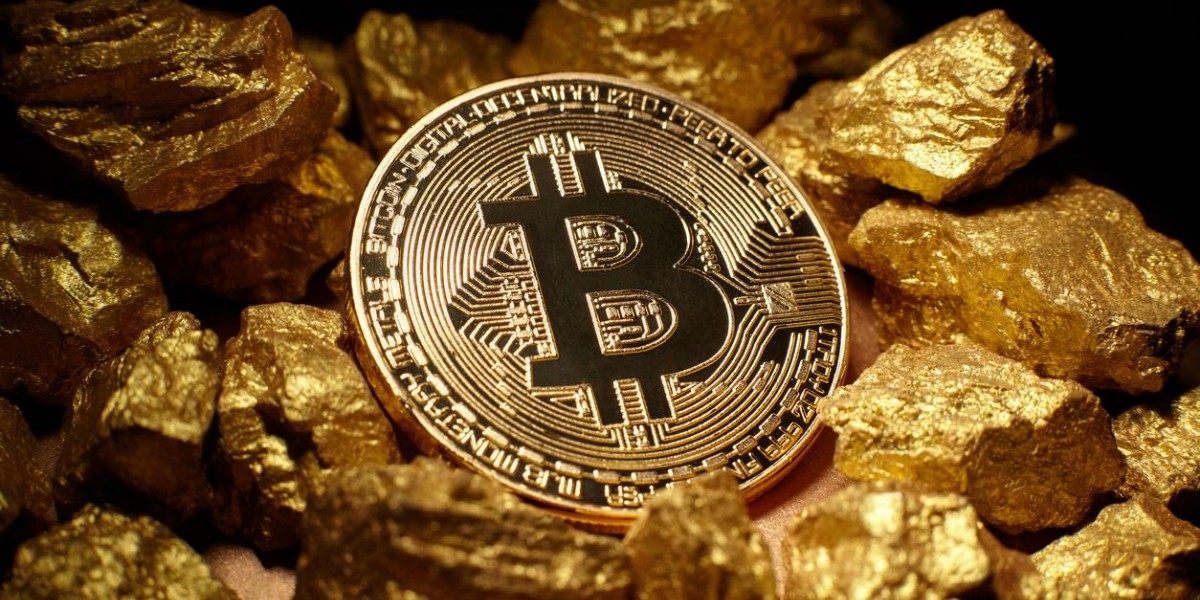 This year's Silver and Gold Summit will open today!

Frank Holmes is the CEO of US Global Investors, but more recently, he became Chairman of Hive Blockchain. If you haven't hear of Hive, you may want to take a look, because since it started trading on the TSX-V a few months ago, the shares have more than quadrupled.

The opening speech of the Summit will focus on Quant investing, and Frank Holmes will explore the areas of gold, cryptocurrencies, and much more. The question of how cryptos fit into the investment world has been a touchy one, and many feel that they are grabbing investment capital from the gold market.

This year has seen a huge reduction in demand for Gold and Silver Eagles from the US Mint, though across the Pacific in Asia, demand for physical metals is growing. There seems to be a schism growing in the precious metals market, with the New East on one side, and the Aging West on the other.

Regardless of their possible affect on the gold market, cryptos seem to be in demand across the world. In the wake of Robert Mugabe's defiant speech last night, Bitcoin hit a record high of over $8000 USD on the world market, and rose to over $13,000 USD on exchanges that the people in Zimbabwe use.

There have been a lot of changes in the last decade, though many have gone unnoticed in the mainstream press. But for people like Doug Casey, the about face in monetary policy has been of keen interest. He sees the crisis in 2008 as an ongoing event, and the time between 2010 and the present as the eye of the hurricane.

He thinks that time of peace and stability is nearly over, and with it the need for a new kind of currency might be upon us. Doug's most recent book deals with the idea of the “Fedcoin”, which might be launched at any time by the Federal Reserve. He points out that the financial position of the USA is unsustainable, and the more than $10 Trillion US Dollars held outside of the US could become problematic.

Doug will be taking part in a lively debate today in the afternoon, that will also deal with gold and cryptocurrencies. He will be joined by Jim Rickards, Frank Curzio, Teeka Tiwari and Michael Gokturk. The panel discussion starts at 4 pm, and there are sure to be some interesting ideas in play with a group of people like that.

Check Out The Summit!

In addition to precious metals and cryptos, there will be a host of other topics being talked about. Gianni Kovacevic will be talking about how conductive metals play a big role in the future of infrastructure, and how to invest in a world that is rapidly changing.

The Summit will open for registration at 7:30 am, and Frank Holmes will take the stage at 8:30. There are a number of interesting presentations today, and some of the most experienced investors in mining will be in attendance. The Summit is being held at the Hilton Union Square, and there is still space if you want to come down and register at the door. With two days of informative presentations on the agenda, it well worth your time and attention!