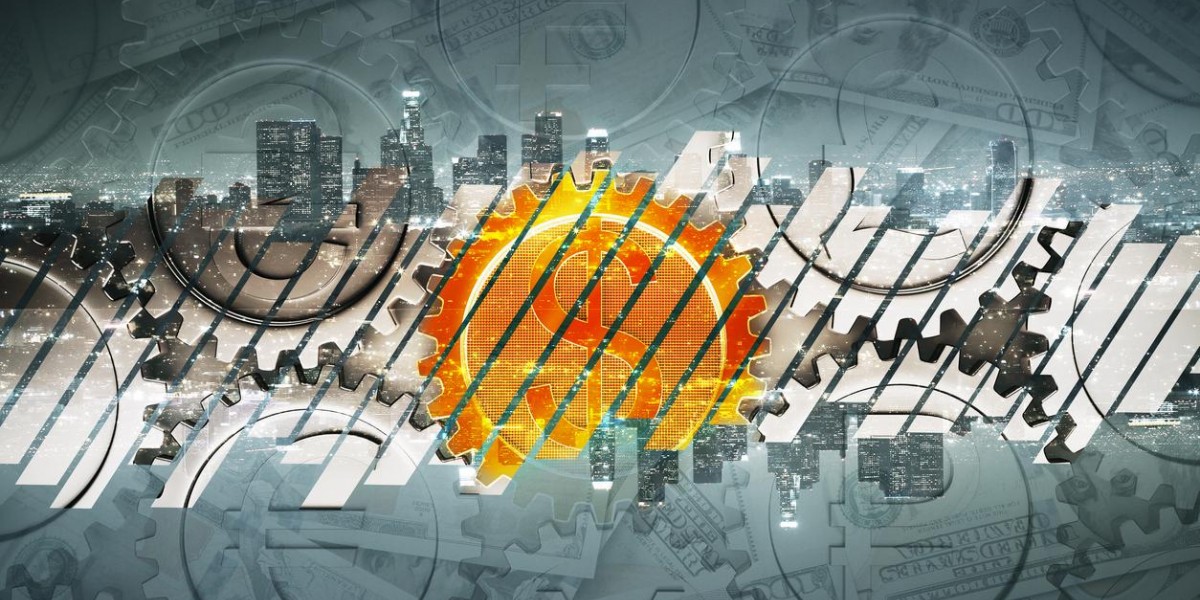 Bitcoin has achieved a level of acceptance that not many would have predicted a few years ago. Many investors overlooked the entire crypto space, and today, some of the most accomplished people in the investment community are looking at cryptos in a new light. A big reason that people are taking note of cryptos is the market's size, which is estimated to exceed $150 Billion US Dollars, most of which is of course, Bitcoin.

Doug Casey has been vocal on the crypto space recently, and sees Bitcoin as a missed opportunity. When he was first pitched Bitcoin around 2013 he passed on buying in, but now he sees the world's most popular crypto as a novel fiat currency that offers some unique advantages. Until now there haven't been any options for people who want to trade using electronic settlement systems, and didn't want to use government issued fiat currencies.

This is perhaps the biggest feature that cryptos bring to the table, and why they have the potential to upend the entrenched financial system. Until Bitcoin&Co came on the scene, if someone wanted to transfer money internationally, they were at the mercy of New York, and the SWIFT system. This means big costs to transfer money, and a level of government oversight that makes many nervous.

'Free Trade' has been a motivating ideology behind the Post WW2 western political mission. But when it comes to freedom of financial movement internationally, there is no such thing as 'Free Trade'. The SWIFT system is expensive and slow, but moreover, it opens the users up to potential oversight by the US Government. In the cold war era, this wasn't as important as it is today, and now many nations want settlement systems that aren't under the thumb of a single government.

Of course, gold has always fulfilled this role in international trade. But in the modern age, the movement of gold is controlled by governments who want to maintain the ability to tax citizens. This is really where cryptos set themselves apart from precious metals, because so far, they exist outside of the regulatory framework that nearly all other forms of exchange have to follow.

On the other hand, cryptos have not existed for very long, and have their own risks associated with their ownership and use. As Doug Casey has pointed out, they are subject to destruction via a massive electrical failure, perhaps caused by an EMP or solar flare. This is also a concern as it regards their use in disaster situations, or a time when the government shuts down communications systems. While it could be said that fiat currency and electronic payments are subject to the same weaknesses, gold and silver are not.

Michael Gokturk isn't an all star resource investor. At least as far as we know.

But he is one of the most innovative thinkers in the electronic payment space, and a very successful businessman who has built up a few great companies. This makes him a great resource for learning more about how cryptos might penetrate deeper into everyday life, and he will be joining Jim Rickards and Doug Casey to debate the future of cryptos and gold at the upcoming Silver and Gold Summit.

The Silver and Gold Summit will be featuring come of the most prominent investors in the precious metals space, as well as uranium and energy executives as well. The two day event will be starting on November 20th and is in the heart of San Francisco. There is still time to get registered, and we hope to see you there!