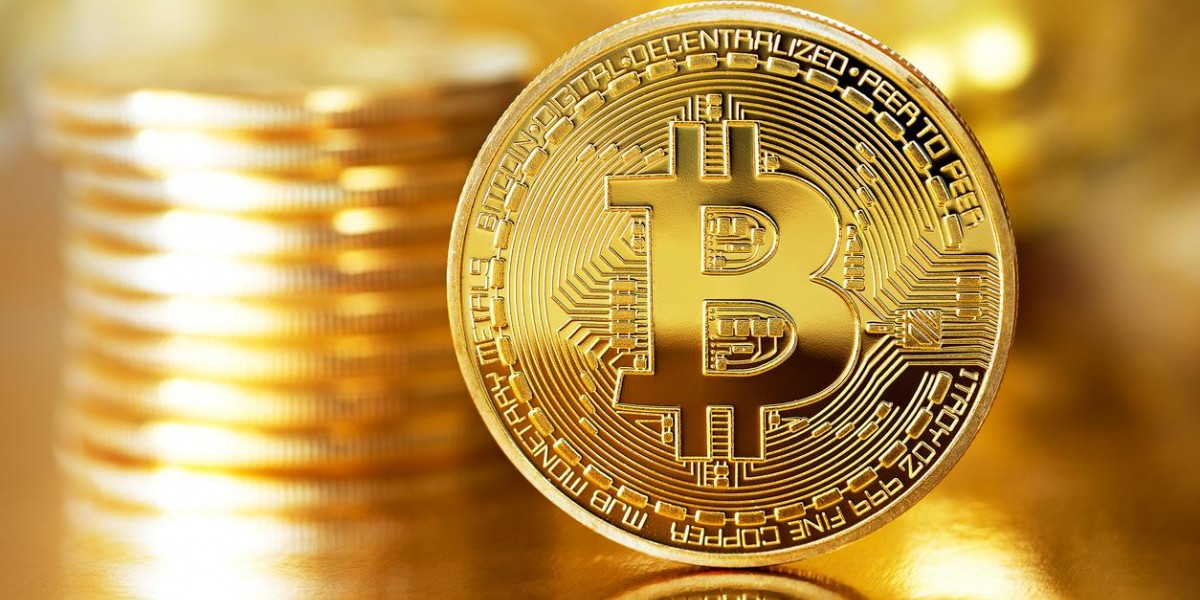 It as been said that it is important not to confuse correlation with causality. But in the case of Bitcoin's price, and the dearth of small scale investment in physical gold and silver, it seems likely that the crypto boom is hurting demand for minted coins. According to the Wall Street Journal the demand for Silver and Gold Eagles is cratering, despite the steady gold price.

In a recent story the WSJ detailed how much demand has fallen, and how the rise of cryptos may be hurting physical gold dealers. For both Silver and Gold Eagles the year over year (y-o-y) drop in sales is staggering, with a more than 70% drop for both metals. Gold Eagle demand is lagging silver, but with a gold price that is up around 10% on a y-o-y basis, this level of demand reduction is unheard of.

Equally confusing is the steady demand for gold from central banks in Eurasia, and consistent buying by consumers outside of the USA. Equally striking is the massive rise in the price of cryptos with many posting gains in excess of 1000x on a y-o-y basis. Bitcoin is still the largest single crypto market out there, and while it hasn't been able to match Ethereum's eye watering performance over the last 12 months, Bitcoin's $150 Billion US Dollar market cap had to come from somewhere.

For a long time Bitcoin was something of a sideshow for the mainstream financial community. A novelty, but not relevant to the markets. This has changed over the last year, and investing heavyweights like Frank Holmes are now spearheading the development of Hive Blockchain, which is off to a roaring start. Like all things crypto, Hive shares are exploding higher, having more than quadrupled since they began trading a few months ago.

Many in the financial community aren't going full bore ahead into cryptos, and James Rickards recently expanded on his views. While he noted that comparing gold and Bitcoin is in essence nonsensical nonsensical, from a bullion dealer's perspective, it may not be relevant after all. The huge influx of capital that is driving the entire crypto space higher must be coming from somewhere, and both gold coins and cryptos have some similarities.

As Frank Holmes points out both gold and Bitcoin are limited in quantity, and both exist outside of the fiat currency based financial system. But while gold's is likely subject to manipulation by unknown interests, Bitcoin&Co seem to be allowed blue sky price appreciation. For long suffering investors in the alternative investment space, it may feel good to win on a trade for the first time in years.

One thing is for sure in the crypto space, no one knows where this is all headed. Legendary investor Doug Casey recently penned a series of articles detailing his thoughts on Bitcoin, and also his reticent acceptance of it. He will be joined by Michael Gokturk and James Rickards at the upcoming Silver and Gold Summit in San Francisco, and they will be ready for a lively debate entitled “Gold vs Crypto Currency”.

The Summit is happening on November 20th and 21st, and there will be a great line-up of presenters who will share their thoughts on a variety of topics. If you are interested in learning more about the emerging opportunities in sectors that may be getting overlooked, this is a great place to pick up information from some of the world's most successful resource investors!