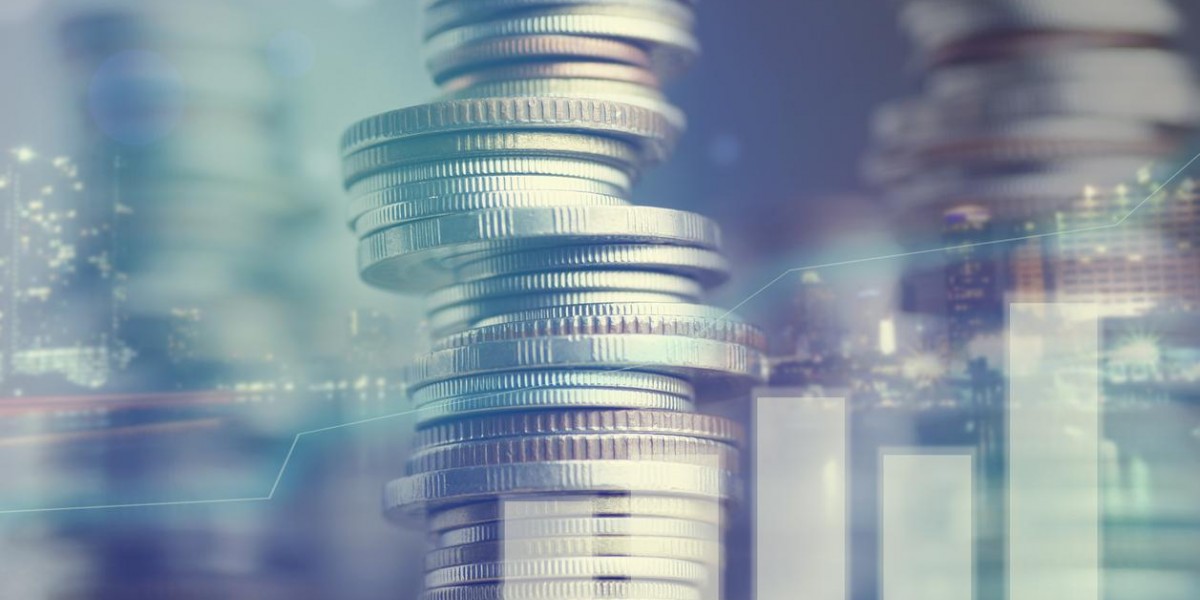 The Bitcoin narrative just keeps getting better. A few years ago the idea that a cryptocurrency would have a market cap north of $100 Billion US Dollars was pretty far fetched. But today that is a reality, and some of the biggest names in investing are getting involved in the space. The question that remains is one of where the investments are coming from, and what may be getting ignored in the process.

The crypto story has everything one needs for drawing people in. Bitcoin started off being worth practically nothing, and anyone how bought a “handful” of them a few years ago is sitting on massive gains. They are also very new, have some unique capabilities, and aren't well understood by most people. While there are some in the investment world that think they are a flash in the pan, others feel as though they are the future of trade.

All that said, the money that people are pumping into the Bitcoin market has to come from somewhere. Some have suggested that the junior resource sector may be suffering because of the lack of speculative capital, and this seems like a realistic assertion. Bitcoins and junior mining stocks don't seem all that similar at first glance, but as an investment class, they do have a few common denominators, especially when it comes to the speculators that may be buying them.

As just about any responsible investment adviser will tell you, buying junior mining stocks is risky. The likelihood that one will generate a positive return isn't high, especially when their business model is looked at with any amount of scrutiny. Of course for people like Marin Katusa, Doug Casey and other investors that put huge amounts of work into understanding individual projects, the math changes a little, but overall, juniors are a very risky business.

The exact same thing could be said of the cryptocurrency space, especially when we start to see their purchace as a speculation on price appreciation, and not a widening of the market that uses them for trade and commerce.

Cryptos are interesting because they are able to circumvent the traditional financial system to a never before seen degree, and take advantage of the information infrastructure that is now commonplace all over the world. To some degree Bitcoin and Ethereum have become valuable because they are scarce, but this may end up being a huge drawback to them as time goes on.

Some have suggested that Bitcoins may end up being worth millions of US Dollars, and while this is possible, the underlying question is: Why would people pay so much for something that has no intrinsic value?

The worthlessness of the US Dollar is commonly spoken about, but this overlooks one major asset that it does in fact have. A huge amount of people that put faith into it. From this faith a system of commerce emerges, and from that system a US Dollar, or any other medium of exchange derives its value.

The real issue with cryptos is that they do not, at present, have a widespread utility, nor are they thought of as benign enough to be used by everyday people as currency. Said differently, volatile currencies aren't popular with people who aren't speculators.

While junior gold stocks are accepted as a risky speculation, a medium of exchange isn't supposed to whipsaw in a 25% +/- trading range in the space of a few days. While it is tempting to say that Bitcoin is finding its value via market based price discovery, it is far more likely that is has become a speculative vehicle for risk starved speculators.

Cryptos don't really serve a widespread commercial purpose as of yet, but the junior gold mining sector has always been where the majors have gotten many great projects to develop. Today that has changed, and the amount of new gold deposits found in the last decade is dwindling.

It is impossible to know if the world will move over to a cryptocurrency based trade system, but it is highly unlikely that the major gold miners will stop needing new deposits to mine.

If you are interested in the junior gold space, the upcoming Silver and Gold Summit is the place to be. On November 20th and 21st there will be a series of presentations by some of the most successful resource investors in the world, and there will be lots of ideas flying around.

A list of presenters can be found here, and the whole thing is going to take place in downtown San Francisco. Marin Katusa is putting the whole event together, so you can be sure that your time will be well spent!