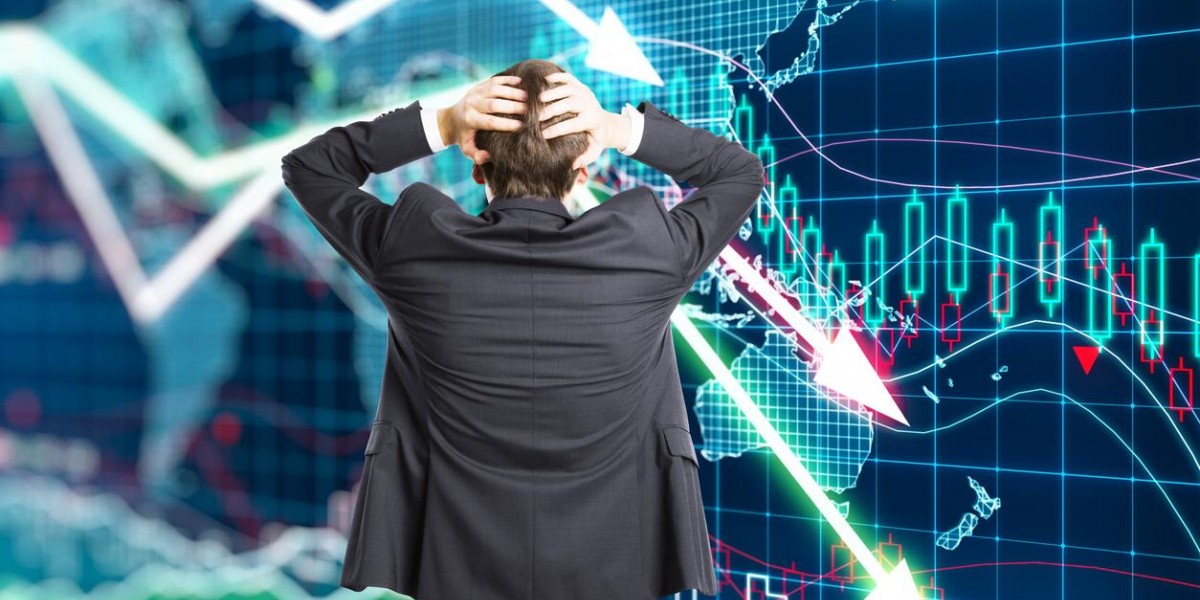 The equity markets have seen a huge rise around the world in the wake of 2008, with the Dow now trading north of 22,800 at the time of writing. The increase in the value of everything from stocks to bonds may have been fueled by the enormous amount of debt that has been created by the central banks, but Bo Polny thinks there are some big changes right around the corner.

Bo Polny has a positive track record of making the right call on turning points in the precious metals and stock markets, and he has been vocal in his warnings about an imminent market top. In addition to the loss of value in equities, he also thinks that precious metals like silver and gold will be a big beneficiary of the coming chaos. The whole idea comes down to one thing; there is a lot of debt, and it is unsustainable.

There is no doubt that the financial markets have been a major beneficiary of the post 2008 economic shift. In the wake of the dot-com collapse around the millennium, the Federal Reserve targeted consumers with stimulus in the form of very affordable home loans. The stance that world central banks took after those home loans became worthless in 2007-2008 was very different, and today the financial economy is gigantic when compared to the physical economy that it seeks to represent.

Much in the same way that synthetic bonds were trading above their value in 2007, Bo Polny proposes that equities are far too expensive. When we look at the training price to earnings ratio for the S&P 500 we see that its current level of 25 or so is defiantly not cheap from a historical standard. Quite to the contrary, a p/e of 25 and above would appear to be a very expensive level to enter the market, especially with all the geopolitical risk in the world today.

Bo Polny uses the metaphor of David and Goliath to illustrate the disparity between debt and hard assets, and when we look at the value of US equities compared to the annual production of gold, it is clear that gold isn't thought of in the same way stocks are. Google is one of the largest companies in the S&P 500, and with a market cap of more than 700 billion US dollars, it dwarfs the value of all the gold mined last year (around $130 billion US Dollars at $1300usd/oz).

There is little doubt that Google is a wonderful company that produces tremendous value, but when it is worth many multiples of the world's annual gold production, the ideas that Bo Polny brings to the table seem more relevant all the time.

A Time For Safety

There are a number of investors that see the safety that gold can provide in uncertain times. In addition to being a highly liquid form of value, gold isn't another form of debt. If any of the numerous threats to the western financial system were to metastasize into a market moving event, the results could be catastrophic.

If you are interested in the safety that gold and silver can provide for your portfolio, come and check out the Silver and Gold Summit on November 20th in downtown San Francisco. Bo Polny will be speaking, among many other precious metals experts. We hope to see you there!