By Nicholas Say – Published in Bitcoin, blockchain, on September 24, 2017 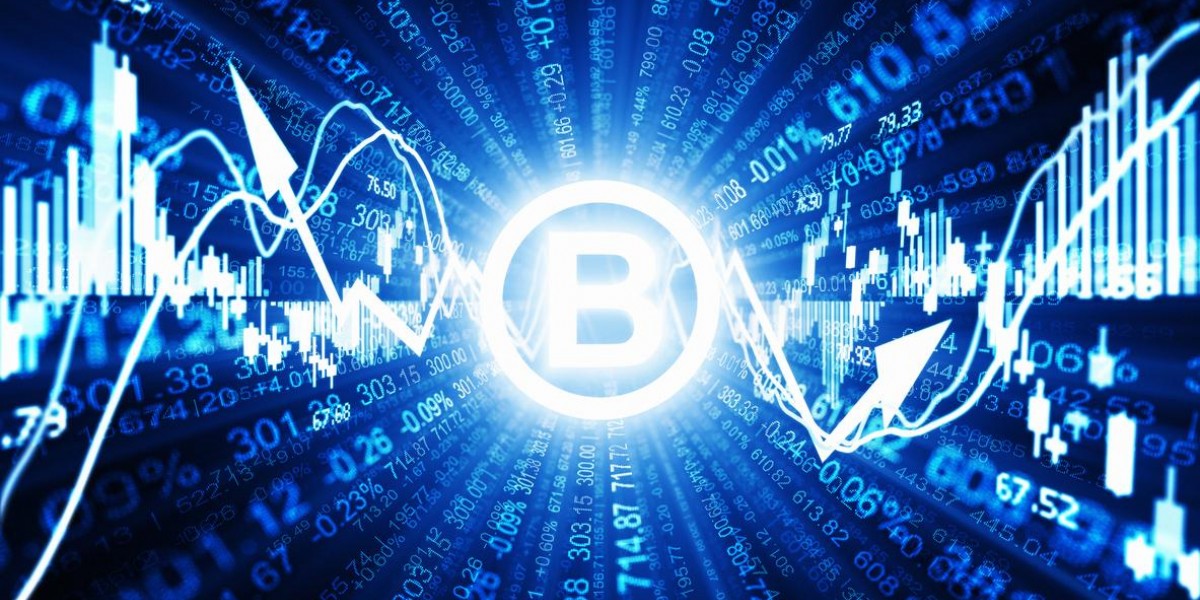 Hive Blockchain's shares have only been trading for a few days, but they have been the subject of massive interest from investors. Far from being bid by hopeful punters, some of the biggest names in investing have made buying Hive's shares a priority.

It would appear that US Global Investors' quick move into Hive is already in the black, as a syndicate of underwriters led by GMP Securities has agreed to purchase 20 million shares of Hive, and at a price of $1.50 dollars a share. By using a bit of simple math we can glean that US Global Investors paid around 24 cents a share, so in a little less than a week they have made around a 500% return. At least on paper.

Hive Blockchain has a very interesting business model, and unlike many junior “miners”, they have a constant source of revenue. Even before they began trading Hive was busy creating cryptocurrencies with their newly acquired servers in Iceland, and this is an important aspect of this company to consider. Unlike most mining operations, Hive has very few operational risks.

The chief variable in their business model is the price of cryptocurrencies, and given the performance that cryptos have demonstrated over the last few years, there seems to be little chance of them falling from favor overnight. As soon as the coins are minted by their servers, Hive can sell them into the market. This makes their product both very liquid, and immune to any sort of transport risks.

This simple business model seems to be a hit with investors, and one wonders how long it will be before they raise cash again, and sink it into other productive assets. The share placement that GMP Securities is leading the underwriting of is set to expand their production capacity by around 70%. It is difficult to say how much this expansion is worth when measured in Canadian dollars, but it will be very interesting to see what kind of margins Hive operates at going forward.

Part of what may be driving the nose-bleed inducing rise in the shares of Hive may be the relative scarcity of options for mainstream investors in the cryptocurrency space. Far from being a drawback, this dynamic may pump money into Hive, which could then allow them to expand production of cryptocurrencies on increasingly favorable terms.

As it stands today, Hive has set itself apart from the market, and it is fair to say that it may be the first company of its type in history. The real possibility of a virtuous cycle of investment and revenue expansion looks like a real possibility at this point, so Hive is without a doubt a company to keep an eye on as time goes on.

The real question now is how durable the price of cryptocurrencies is. If a Bitcoin is stable at more than US$4,000+/each, then the C$400million market cap of Hive Blockchain seems reasonable, especially in an environment where they can expand production capacity rapidly. Another question is for how long Hive will stand alone in this space, given the amount of interest there is currently. If the answer to the former question is positive, then the answer to the latter is obvious; not very long.