By Robert Levy – Published in Uncategorized, on December 5, 2014 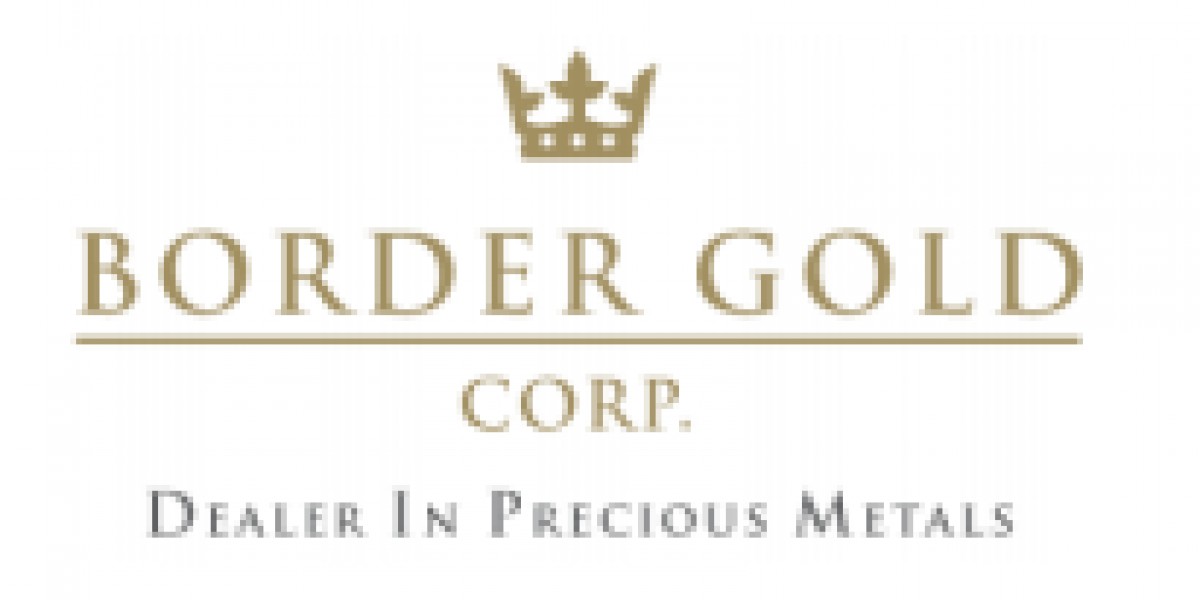 With less than a month to go in 2014 investors are faced with the question, what gives? The relationship that exists between an expanding global economy and the demand for its natural resources from the emerging markets is absent. As we’ve witnessed, equity markets have snapped back since their recent correction with the broader S&P 500 back up over 14 per cent since the mid-October low. Moving in the other direction, however, commodities have fallen roughly 8 per cent and much of the leg lower exacerbated by the steep decline we’ve seen in the price of crude oil.

Longer term interest rates and those in that asset class that have been forecast to be creeping higher this year continue on their lows. The expectation was for a US 10 Year Treasury yield over 3 per cent at the beginning of the year, and it seems about as distant as the time past since the forecasts were made. Yields have tracked down around 2.25 to 2.5 per cent.

The conundrum is simple. We’ve had a six year rally in the equity markets, particularly in North America that has been accompanied by subpar growth around the level of 2 per cent. And while the financial markets have taken off from the lows of 2009, it’s the economy that’s lagging and there is a continued divergence between North America and the rest of the world.

As North America advances, economies like Japan and the countries of Europe remain stagnant. Furthermore, they create headwinds for the rest of the globe. This is especially true for a country like Canada as we are linked to and rely on a strong network for global trade. And it’s the divergence that’s taking place between the commodity and stock markets that’s illustrating this concern.

There is more to the story of the weakening commodity markets then simply a global supply glut. Demand for the world’s resources is diminishing with the prospects for global economic growth. And since in part this bear market is being driven by a weak outlook from China and other emerging economies, it raises the issue of which direction the global economy is headed, and whether this ‘America on its own’ rally is really sustainable.

The other question to ask is what’s currently driving this equity market higher. Support for stock prices is continuing off a theme of last year, and that is buy backs and dividend hikes from cash rich American corporations. Pair that with fixed-income investors looking for alternatives to a low interest rate environment, and there’s no question as to where the demand for equities is coming from, but it circles back to idea of sustainability.

The real economy is what needs to catch up with the market at this point. Investors are looking to the labour market and whether wage growth will finally expand beyond the mediocre 2 per cent level, barely keeping pace with inflation. Quite possibly, this will likely come in the new year following a period when workers traditionally see raises. If that’s the scenario, with the strength in November’s payrolls, the Fed may stand ready to begin to raise interest rates sooner than expected. But before we get too excited on what’s going on in the US, let’s think of the message of what this weak commodity price story is really telling.