Integra’s Lamaque Gold Project is located in the Val d’Or gold camp in the Province of Québec, Canada, about 550 km northwest of Montréal.  Québec is rated one of the best mining jurisdictions in the world.  Infrastructure, human resources and mining expertise are readily accessible. 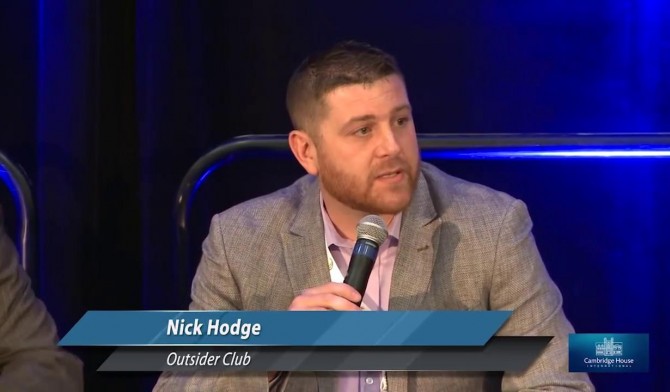 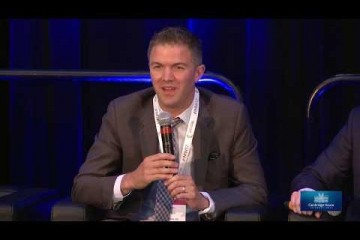